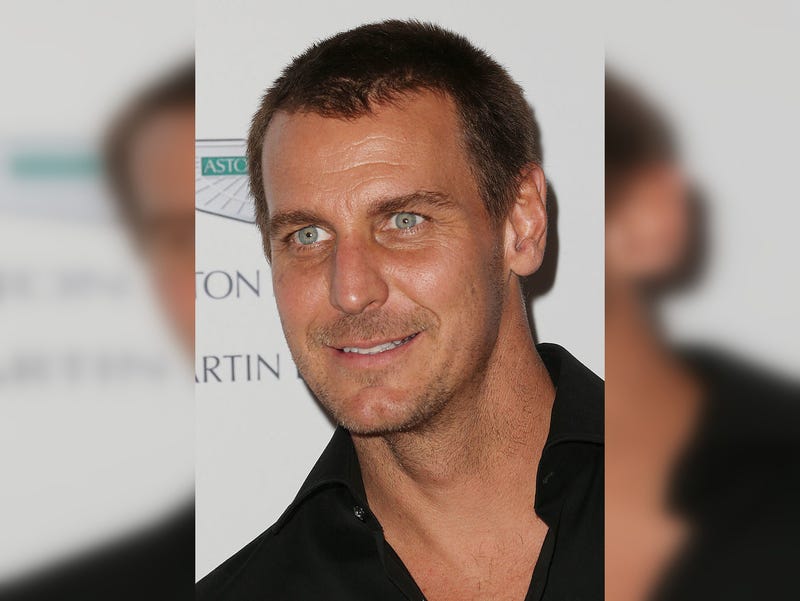 LOS ANGELES (CNS) - "General Hospital" actor Ingo Rademacher, fired in November after 25 years with the show for opposing ABC's directive to be vaccinated against the coronavirus, filed court papers Monday arguing that the network mandate is unconstitutional.

Rademacher's still unofficial Los Angeles Superior Court lawsuit states he was denied a religious exemption from getting the vaccine after an interview in which the network had an attorney present, but the actor was denied the same opportunity.

“ABC's actions are blatantly unlawful,” Rademacher's court papers state. “ABC does not have the authority to force a medical treatment on its employees against their will.”

An ABC representative could not be immediately reached.

When ABC decided to recognize exemptions to its vaccine mandate, it had to honor all of them, Rademacher's court papers state.

Rademacher portrayed the character of tycoon Jasper ``Jax'' Jacks on “General Hospital.” He is a member of the board of Heal the Bay, a Santa Monica-based environmental organization. 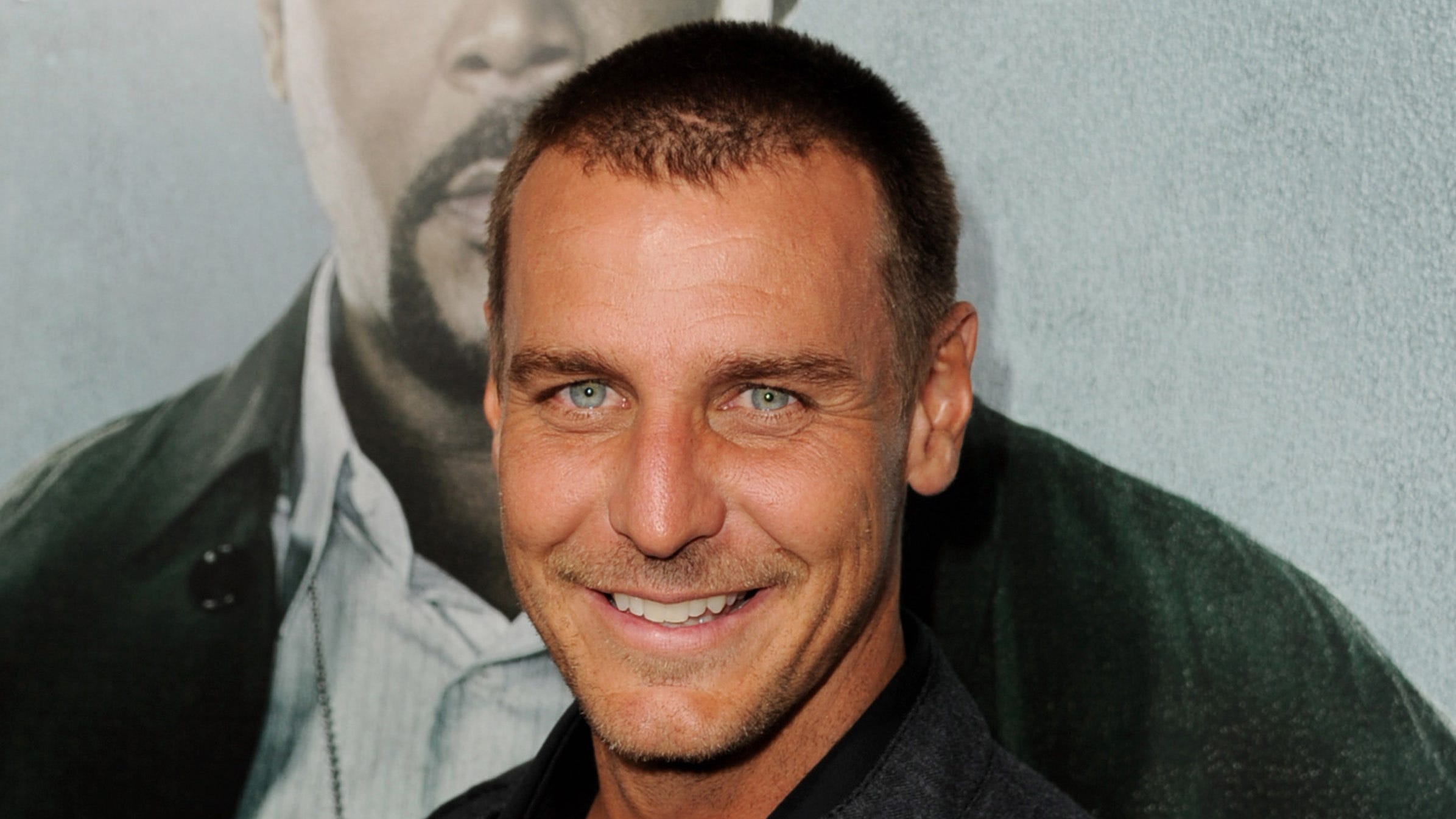