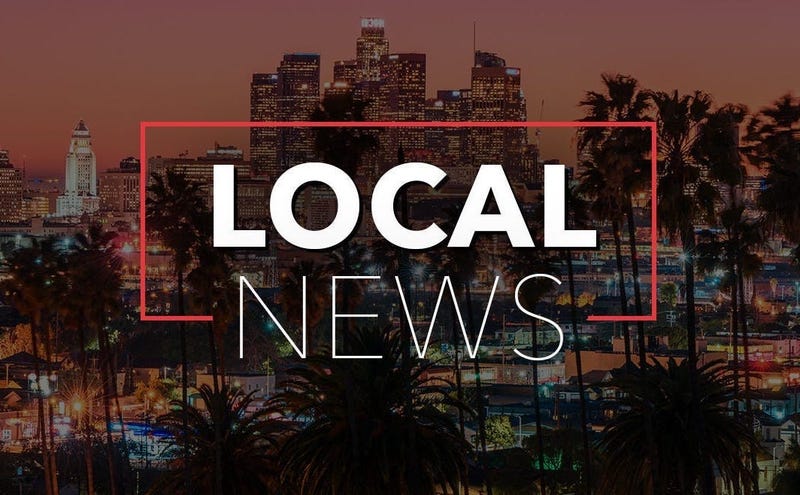 Investigators are looking for the person who murdered a homeless woman in a riverbed in Irwindale.

LA County Sheriff's Lieutenant Barry Hall tells KNX 1070 News the woman's boyfriend returned to the encampment where they were living on February 20th and found her body inside their tent.

"So it appears that she was asleep in the tent and someone snuck up to the tent and bludgeoned her with a pick-axe and then struck her with a large rock and left the tent collapsed on top of her," Hall says.

Hall says the motive is unclear.

He does say investigators recovered what they believe is the murder weapon and says they're getting close to identifying a suspect.