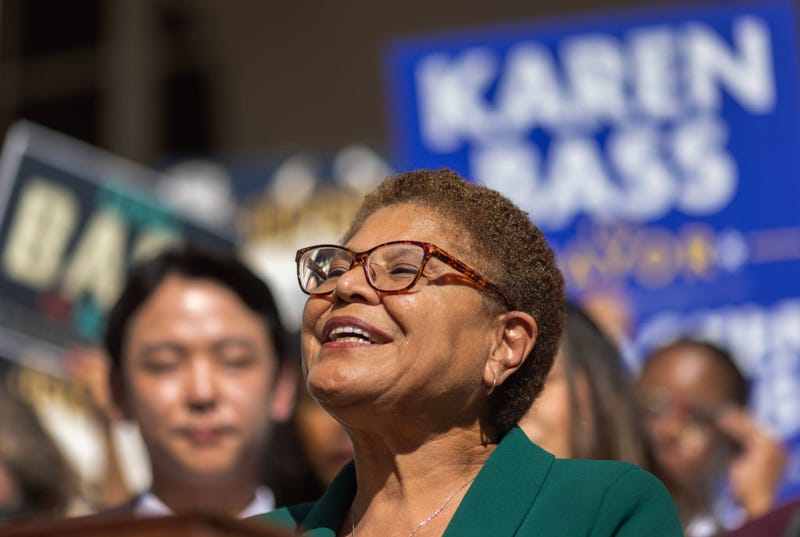 LOS ANGELES (CNS) - One of Karen Bass' stepdaughters suffered minor injuries today when the vehicle she was driving was struck by a hit-and-run driver, the Los Angeles mayor-elect said in a statement.

"While driving today, one of my daughters was the victim of a hit-and- run," according to Bass' statement.

"Thankfully, she was not seriously hurt and is home after being cared for at the hospital. I am grateful for the first responders and health care professionals who ensured her well-being."

Bass did not specify which of her two stepdaughters was involved, nor did her office provide the time and location of where it occurred. Bass also has a stepson. 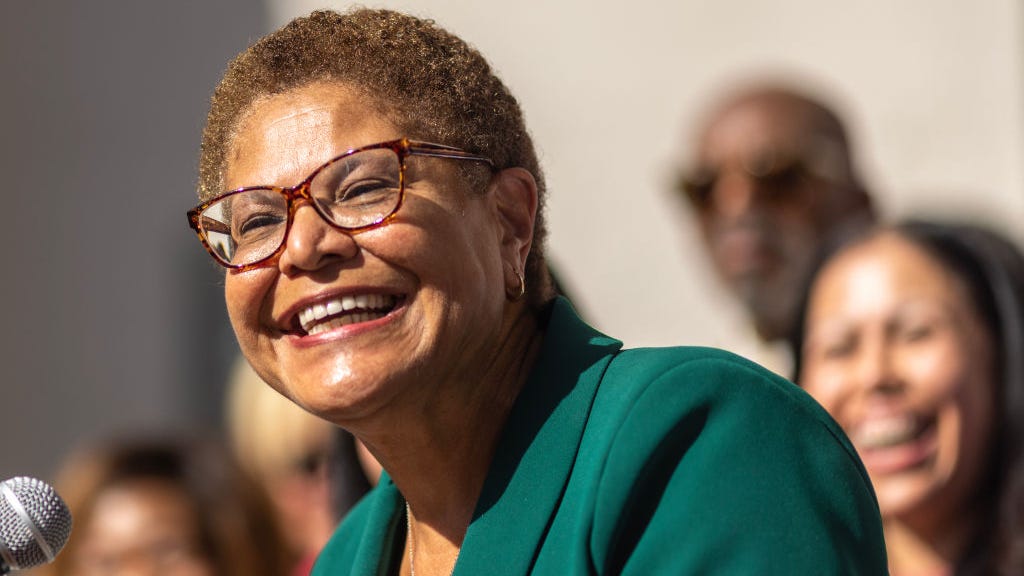 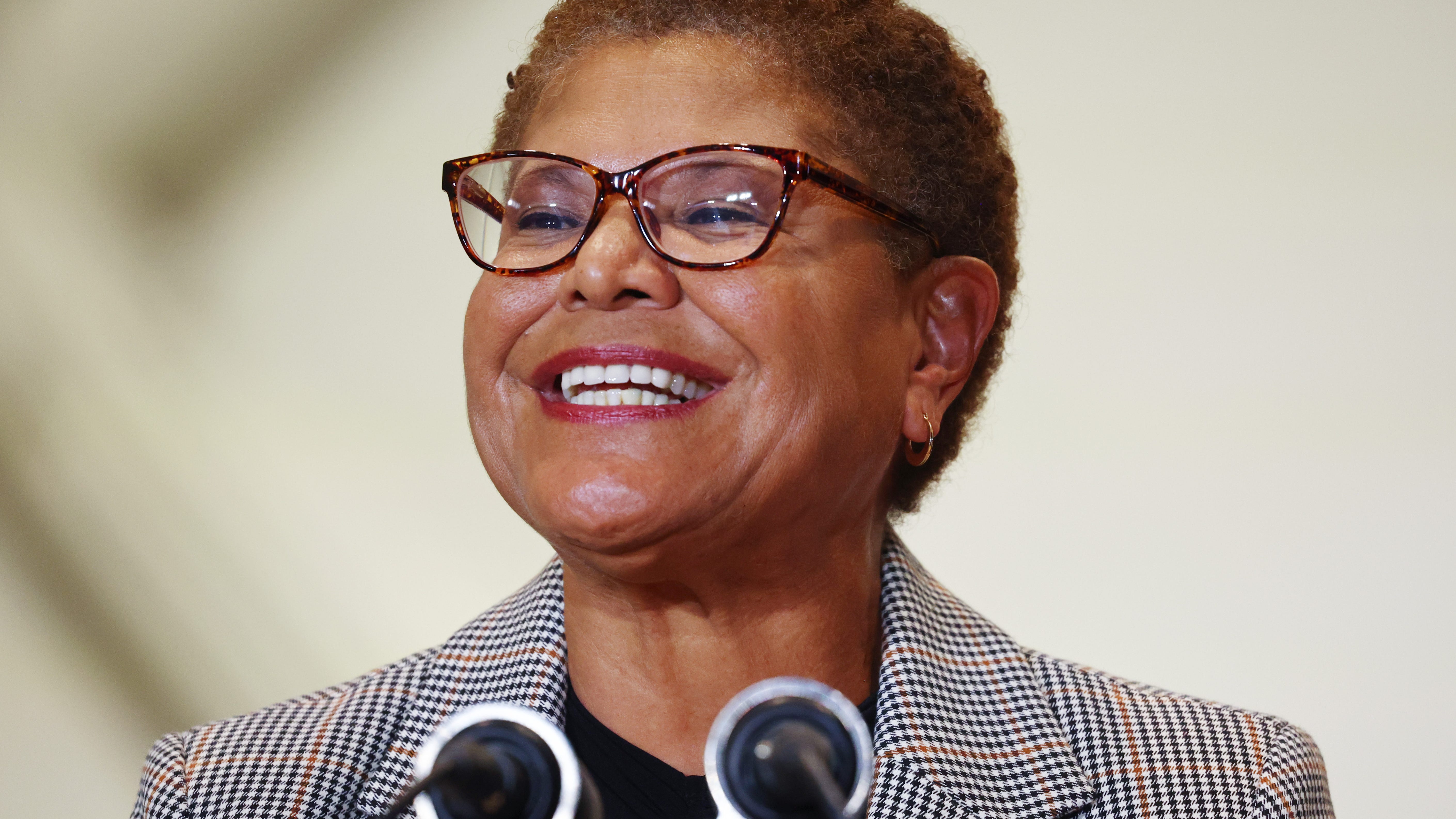