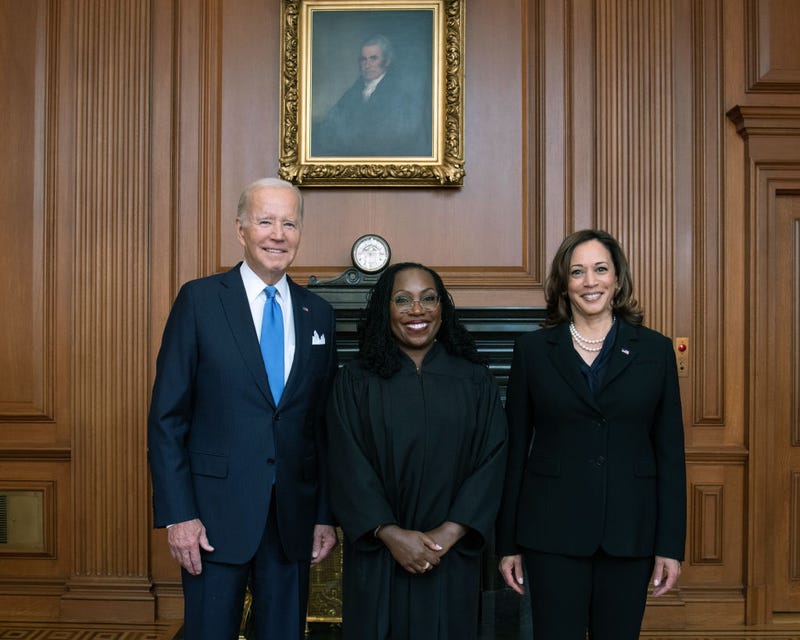 The newest Supreme Court Justice is ready to get to work.

Jackson was sworn in earlier this year as the first Black woman ever to serve on the nation's highest court. She begins her new job this week as the new Supreme Court term begins.

The Supreme Court is taking on some hot-button issues this term and is expected to make some landmark decisions.

The justices will review major cases on affirmative action, voting rights, immigration, LGBTQ rights and free speech. Other cases will be added as the term goes on, before the justices take a summer break in June.

Among Jackson's first cases will be the Clean Water Act, which could loosen pollution regulations and determine which wetlands and other bodies of water deserve federal protections, among other things.

Jackson will also take on a case about voting rights that involves Alabama. The court could further reduce protections for minority voters in its third major consideration in 10 years of the landmark Voting Rights Act, which was enacted to combat enduring racial discrimination in voting, the Associated Press reported.

Also on elections, the court could decide to change how they take place nationwide. The justices will review the "independent state legislature" theory, which asserts that the Constitution gives state legislatures the power to draw voting maps and set election laws, without any oversight from other authorities such as state courts or the governor, according to Business Insider.

On affirmative action, the court could decide to end any consideration of race in college admissions. The case involves lawsuits brought by Students for Fair Admissions, an anti-affirmative action organization, which claims Harvard, the University of North Carolina and other schools discriminate against Asian students.

Another case pits LGBTQ equality against religious liberty. The justices will decide if state law can compel a private business to serve LGBTQ clients, or whether the First Amendment protects business owners who violate those laws on religious grounds, MarketWatch reported.

The justices are expected to decide each case before the end of June. Supreme Court welcomes the public again, and a new justice 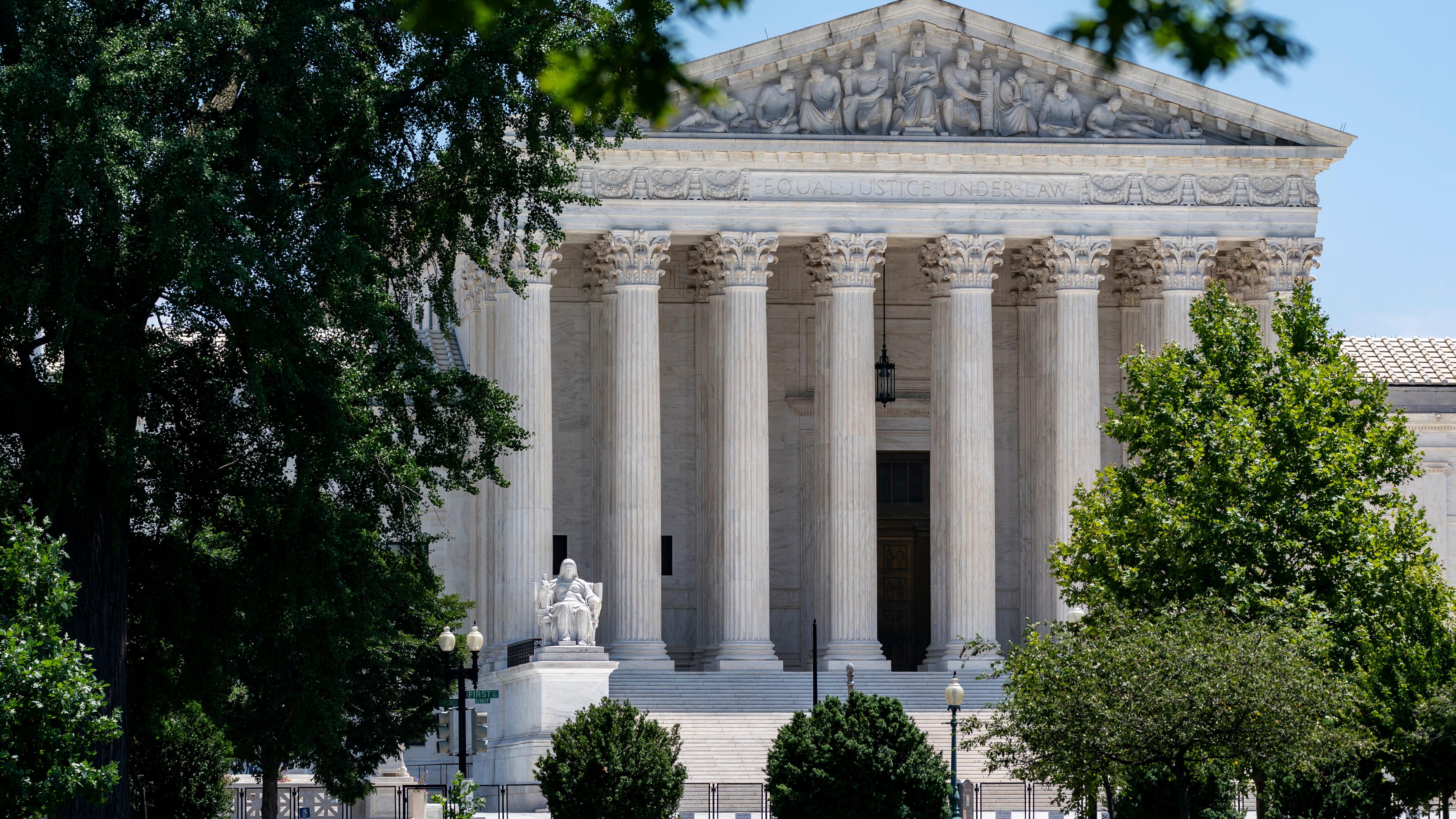