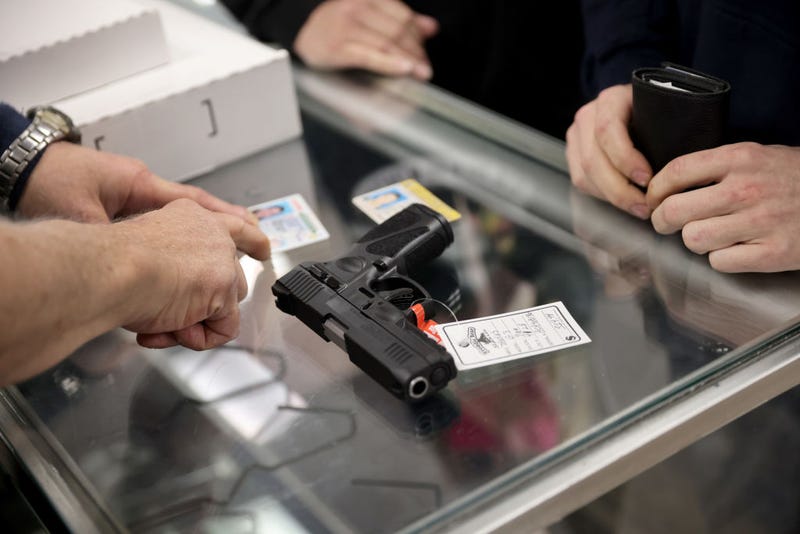 The ordinance was proposed by motion of councilmembers Paul Koretz and Paul Krekorian.

"There's no question that ghost guns are an epidemic nationwide, but today we have an obligation to protect the lives of Angelenos, and this is one step that we can take to do all that," Koretz said before the vote on Tuesday.

The new law bans unserialized firearms, known as ghost guns, as they are virtually untraceable and can be assembled by unlicensed buyers from kits.

"We now have an entire industry of manufacturers, the sole purpose of which is to evade background checks, to manufacture a product that will lead to death, destruction, violence across our country with impunity, because those weapons are available without background checks and without the ability to be traced," Krekorian said.

On Oct. 19, the LAPD reported to the police commission on an "epidemic" of ghost guns, warning they have increased "exponentially over the last year."

"The current trend shows these figures will continue to grow exponentially," LAPD report stated, noting that 3D printing allows the components to be more widely accessible.

"There are no federal restrictions on who could buy ‘ghost gun’ kits ... and they're intentionally marketed as unregulated and untraceable to appeal to people prohibited from purchasing firearms locally," Koretz said Tuesday. "This is absolutely ridiculous to think that the manufacture, sale and marketing of these weapons is intended for anything but skirting a loophole in the state and federal gun laws to get firearms into the hands of people who law enforcement and we as a society have deemed as unfit to possess those guns."

Violation of the law will be punishable by a fine of up to $1,000 and up to six months in jail. 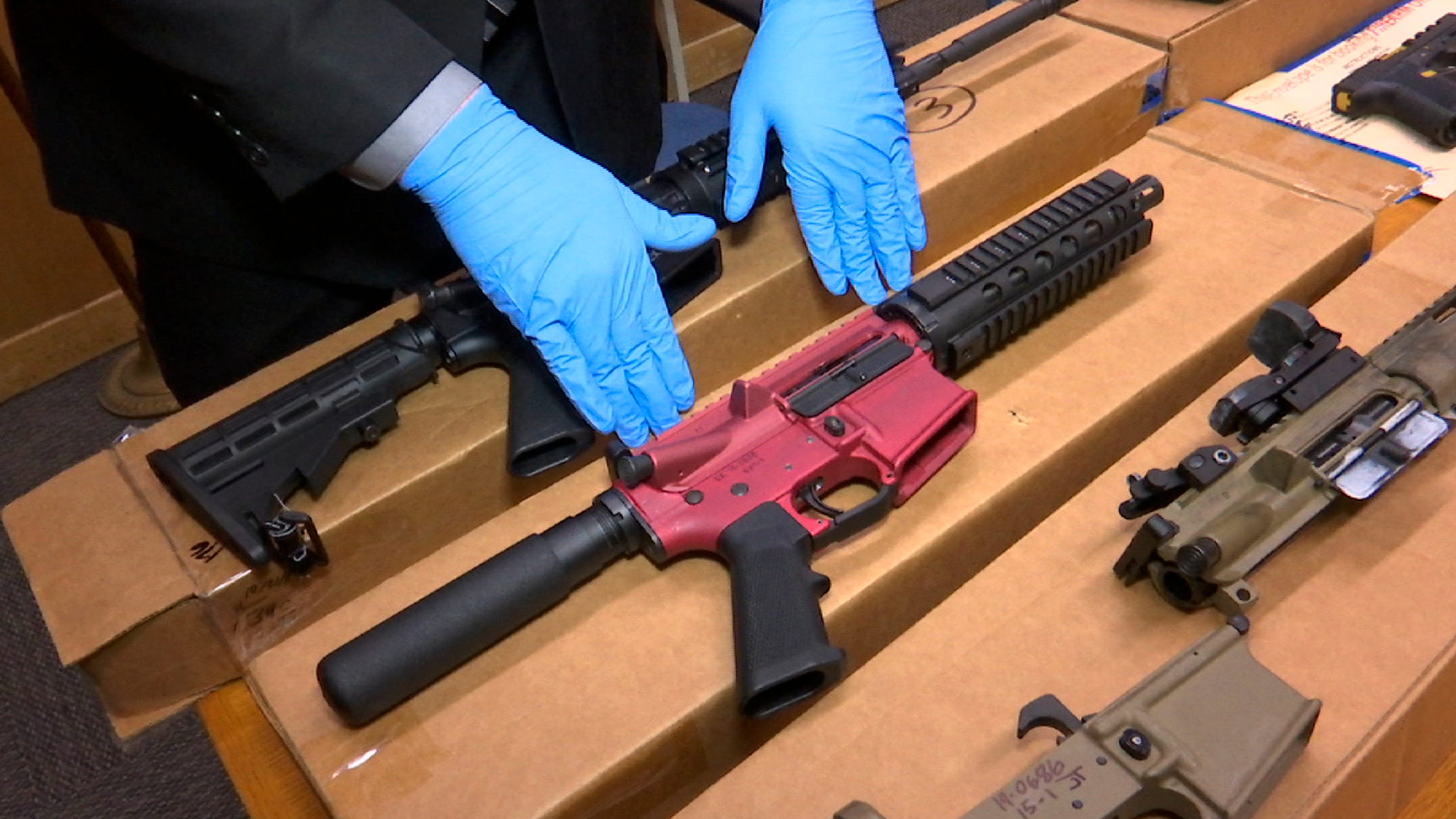