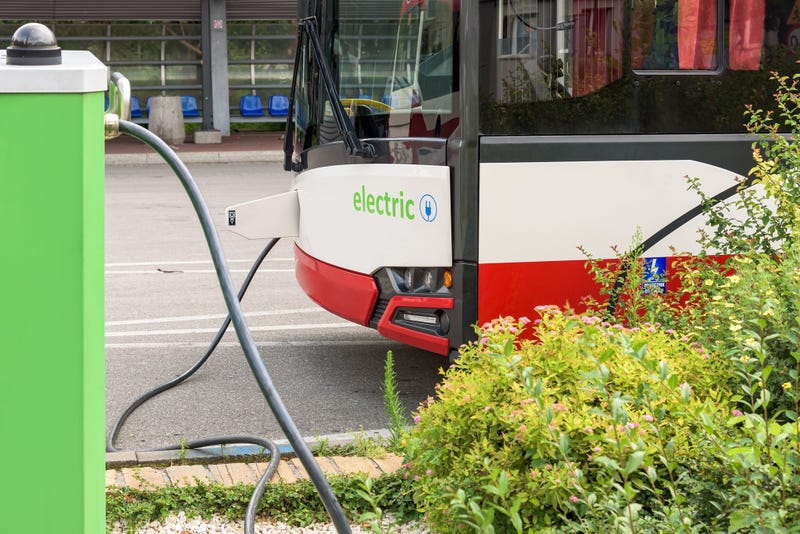 The 40, 60-foot buses will run along the Metro G (Orange) Line from North Hollywood to Chatsworth.

“If we’re going to act this decade to save our planet, we need to see solutions on our streets today—and watching these zero-emission buses roll down our roads brings us one step closer to turning the tides of the climate crisis,” said Mayor Eric Garcetti, who also serves on the Metro Board of Directors.

The buses were engineered by the Canadian auto manufacturer New Flyer. The vehicles come equipped with public wi-fi and USB ports embedded in seats.

Because the buses only cost about $1.5 million each to build, roughly half of the $80 million earmarked for the project will cover the cost of infrastructure updates along the route.

Metro plans to replace its entire fleet with electric buses by 2030. The Metro Board approved $50 million in funding for constructing bus-charging infrastructure for the Metro J (Silver) Line in June. 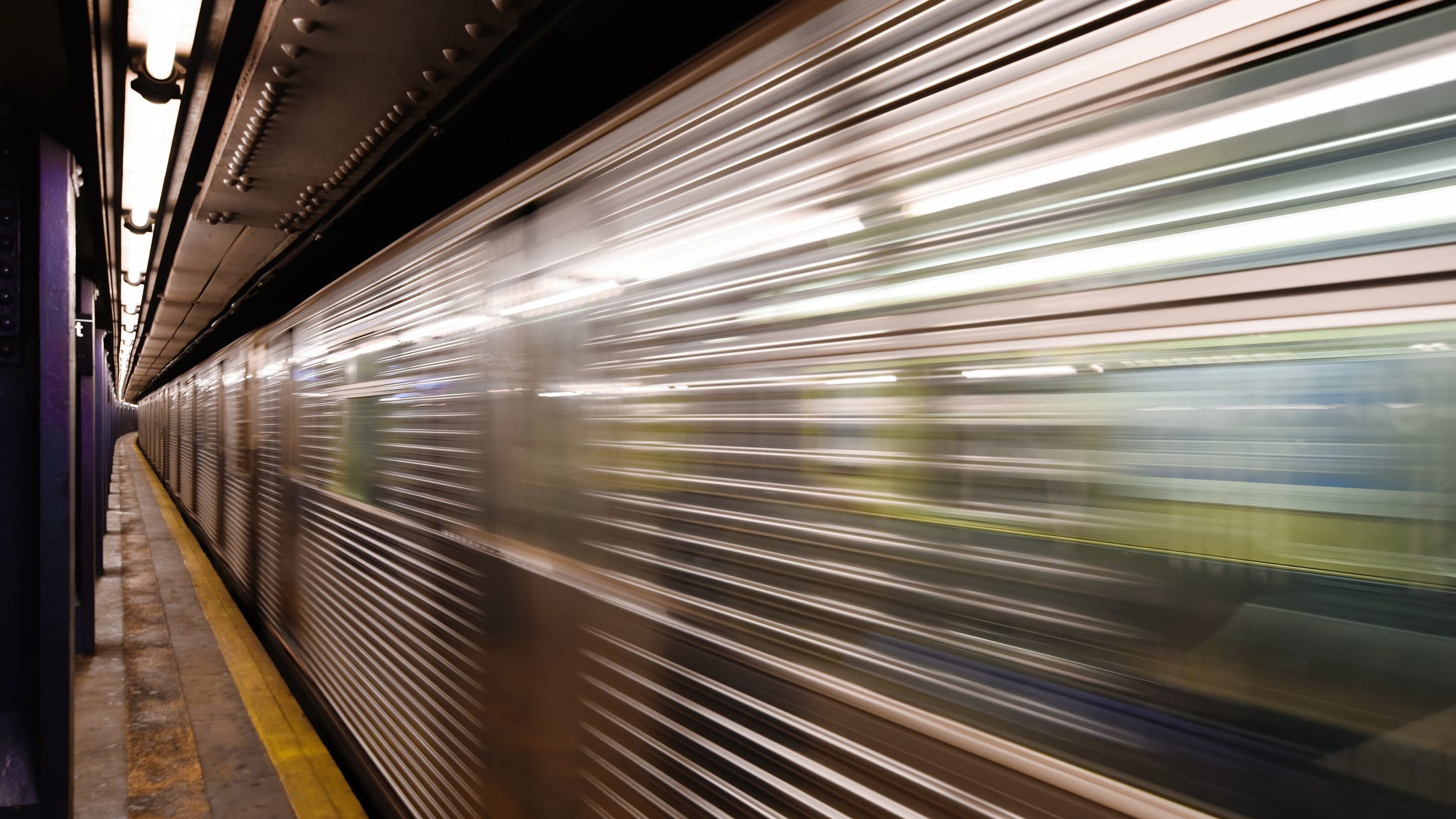