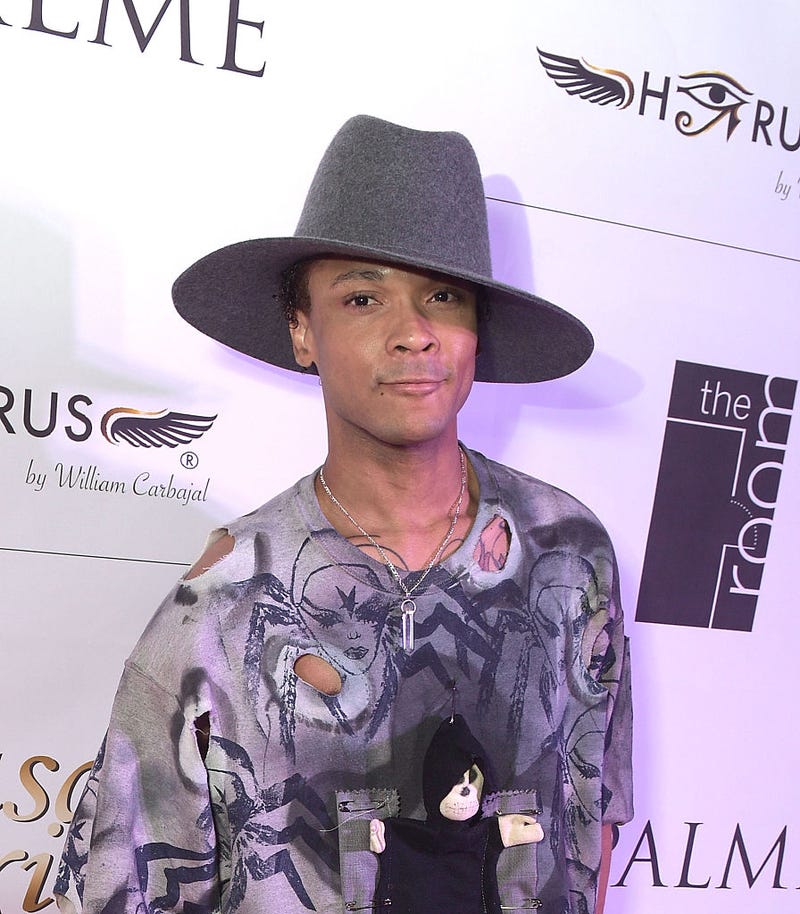 Rovier Carrington attends the LAPALME Magazine Spring Affair at The Room on March 18, 2016, in Los Angeles, California. Carrington was charged with perjury for allegedly faking emails that he submitted as part of a dismissed sex abuse lawsuit against Viacom executives. Photo credit Jason Kempin/Getty Images
By Clare Busch, KNX 1070 Newsradio

A Los Angeles man was arrested Tuesday on a federal perjury charge for allegedly faking evidence in a $50 million lawsuit accusing Viacom executives of sex abuse, said the U.S. Department of Justice.

Rovier Carrington, 32, was charged in a criminal complaint filed in New York with one federal count of perjury, according to Manhattan U.S. Attorney Audrey Strauss.

In his 2018 lawsuit, Carrington claimed that former MTV executive Brian Graden and the now-deceased CEO and chairman of Paramount Pictures Brad Grey sexually assaulted him and then defrauded him by refusing to produce his reality television show.

Carrington included 10 email chains as part of his suit. In one email, Carrington wrote to an executive, “You totally request sex before business so just thoughts.” An executive responded in another email submitted by Carrington, “Daddy owns you. My boy... :).”

In a seperate email, Carrington wrote that an executive “thinks I’m supposed to constantly sleep with him for my projects.” He added that he “was promised my series and reality show would make the studio a lot of money.”

However, according to prosecutors, the emails were faked.

The lawsuit was thrown out and Carrington was ordered to pay more than $600,000 in attorney fees and costs to the defendants. Prosecutors say Carrington submitted a statement falsely swearing that the emails “had not been faked or altered.”

The judge who dismissed the 2018 lawsuit even issued an injunction against Carrington filing additional suits, according to Variety.

“Carrington has now twice engaged in a pattern of filing outrageous claims, fabricating evidence, attempting to escape the consequences of such fabrication, and then refusing to appear in court,” Failla wrote in a September 2020 order, the entertainment magazine reported.

Carrington could face five years in prison if found guilty.