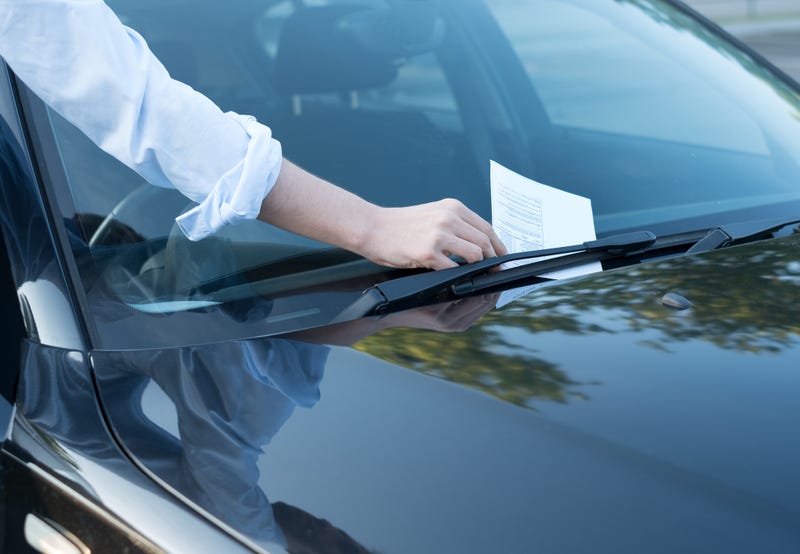 Los Angeles spends millions of dollars enforcing parking regulations each year, but it’s much less than the city collects in fines, according to a report released Wednesday by the University of Southern California.

Over the past five years, data shows L.A. spent $192 million more on enforcing parking regulations than it ultimately collected from the penalties it assessed.

The analyst behind the report, USC student Cari Spencer, said the city began spending more than it made on parking enforcement in 2017.

The funds collected declined sharply over the two most recent fiscal years, with more than $120 million more spent on enforcement compared to revenue, Spencer said citing the data.

Although the L.A. Department of Transportation—which oversees parking enforcement—confirmed the findings, spokesman Colin Sweeney insisted enforcement isn’t intended to be a source of revenue for the city.

"It's important to remember that the role of our parking enforcement and traffic control officers goes far beyond just writing tickets,” Sweeney told ABC 7. “They also support the quality of life and safety of our streets.”

Sweeney also noted that suspensions of city parking policies due to COVID-19 lasted throughout much of 2020 and 2021, likely contributing to the department’s gap in spending and revenue. 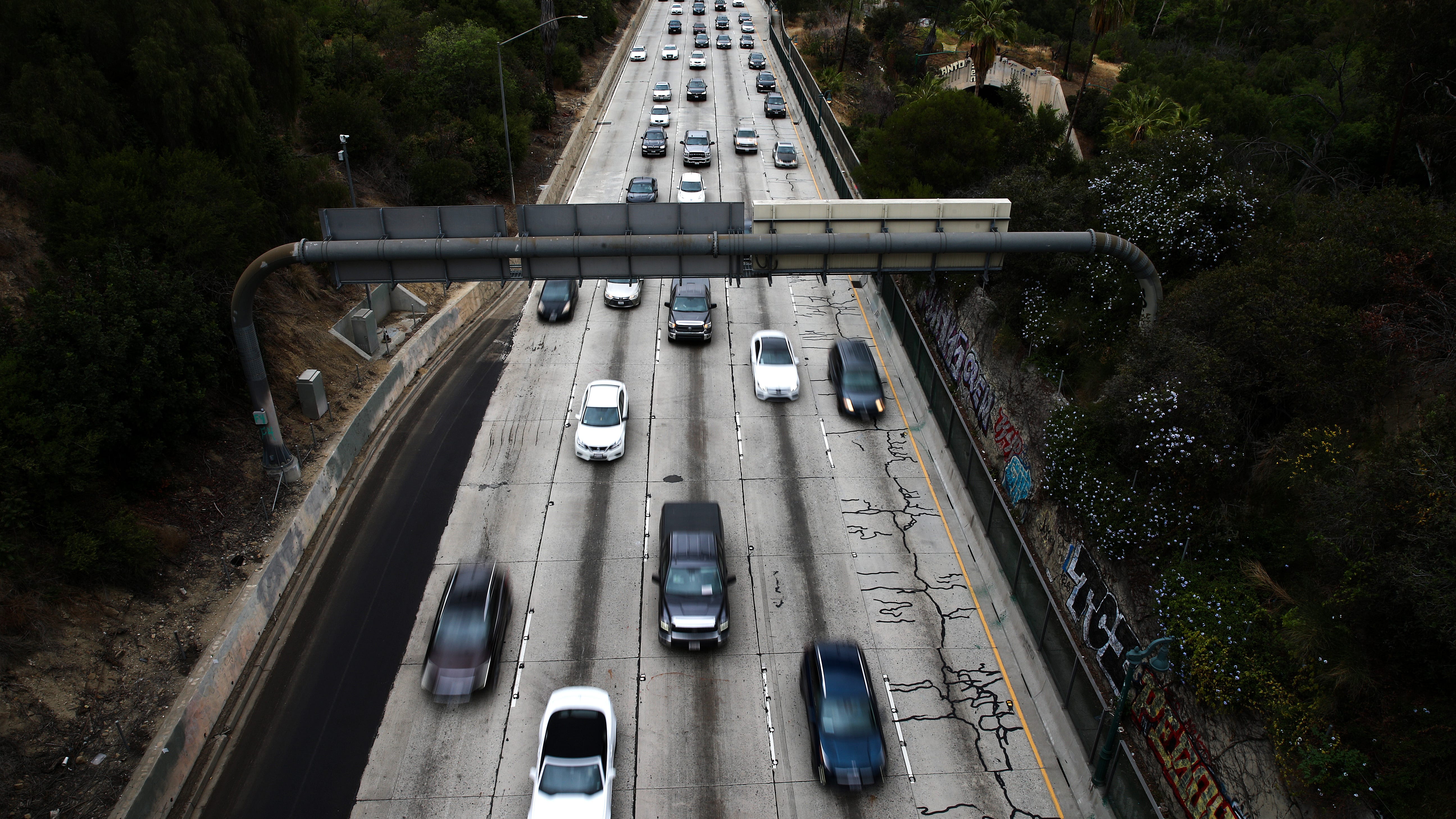 Are speed traps coming back to California?