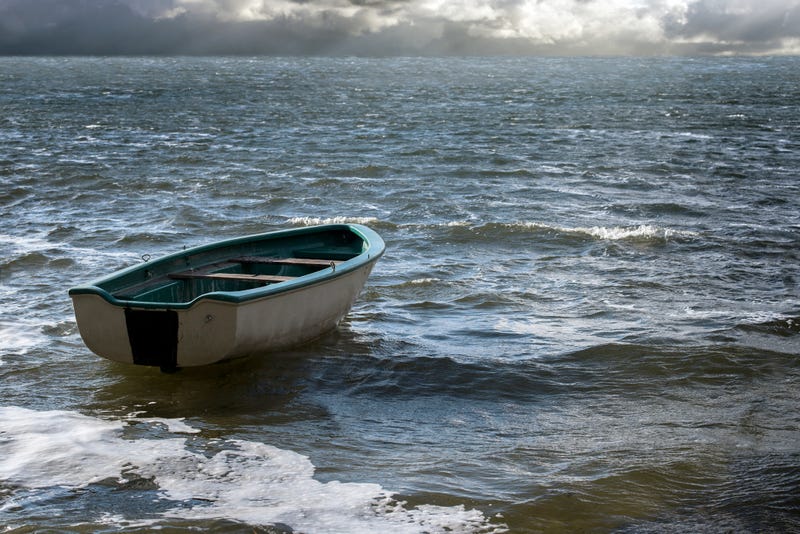 A military veteran who faked his death after raping and impregnating his 14-year-old stepdaughter was sentenced Monday to 21 months in prison for the scheme.

Jacob Blair Scott, 44, was already sentenced to 85 years in prison without the possibility of parole for sexual battery in Mississippi. Chief U.S. District Judge Jeffrey Beaverstock ruled that the federal 21-month sentence will run concurrent with his Mississippi sentence, according to WLOX.

Scott was attempting to avoid the charges for sexual battery as well as touching a child for lustful purposes and child exploitation after a 2017 indictment when he took a dinghy into the Gulf of Mexico off of Orange Beach in July 2018. He left a gun and suicide note in the boat, said the outlet.

Previously, Scott had impregnated his stepdaughter when she was 14 and he was 40. He went on trial for sexual battery and the other offenses this summer and a jury found him guilty on 14 criminal counts.

By 2020, Scott became one of the U.S. Marshals’ 15 Most Wanted fugitives. Less than 24 hours after he was added to the list, the fugitive was located and arrested at a mobile home park in Antlers, Okla., where he was going by the name Lucas Marty Walding.

“Within hours of our announcement and our plea to the public for information, a tipster called the Pushmataha Sheriff’s Office in Oklahoma and said a man fitting the description of Jacob Scott was staying in a mobile home park,” said Inspector Jeremy Stilwell, the lead investigator on the case for the U.S. Marshals.

Although Scott refused to acknowledge he was the fugitive at first, he eventually admitted to his identity after authorities verified his tattoos. He later pleaded guilty to making a false distress call to falsify his death.

This call lead to a Coast Guard search and discovery of the dinghy and suicide note. Court records indicate the search cost $17,165, an amount Scott was ordered to pay restitution for, among other fines, per Law & Crime. He also illegally shipped weapons across state lines, said reports.

“According to Scott’s written plea agreement, he left several suicide notes in Mississippi, including one that told family members not to change their phone numbers for a year,” said WLOX. “He also withdrew $45,000 from his bank account before he disappeared, according to the plea document.” 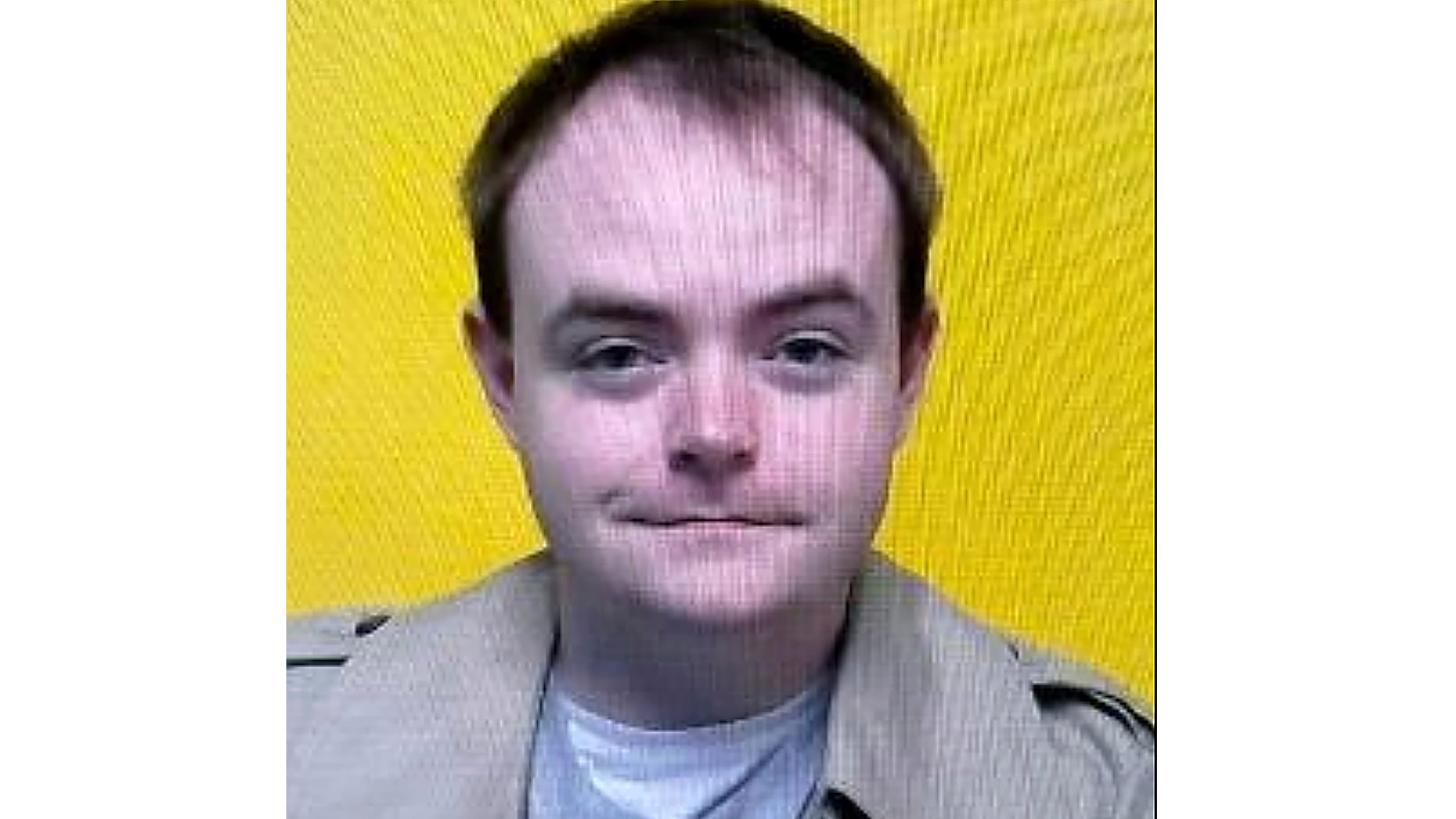 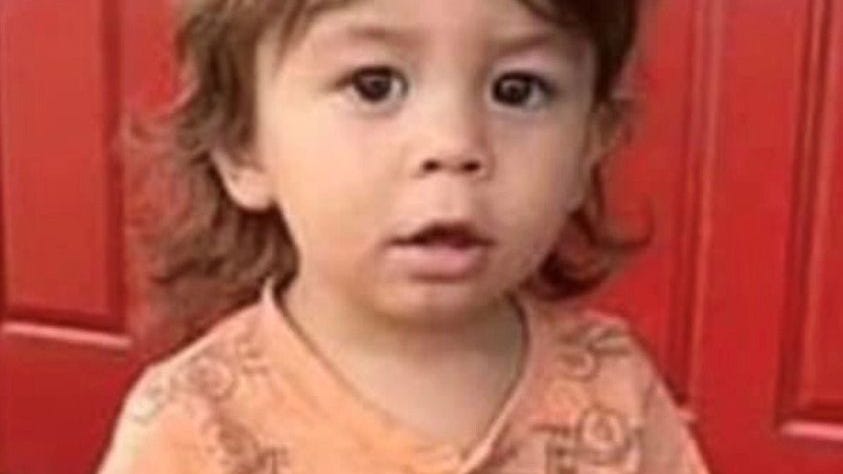