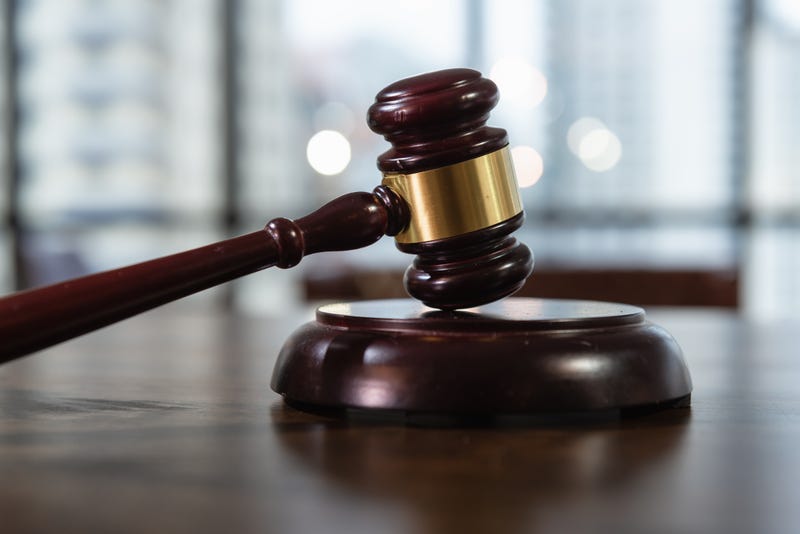 NEWPORT BEACH (CNS) - A 64-year-old man was sentenced today to life in prison without the possibility of parole for raping and murdering a 79-year- old woman in Anaheim 42 years ago.

Andre William Lepere was found guilty Feb. 22 of first-degree murder, and jurors also found true a sentencing enhancement for murder during the commission of rape.

He was convicted of killing Viola Hagenkord in her Anaheim apartment in February 1980. The case went cold for decades until FBI officials did some genealogical research that led authorities to Lepere, prosecutors said in a trial brief.

The victim, who was born in 1900, lived in an apartment at 2555 W. Winston Road. She was "habitually friendly" and some neighbors called her "grandma," according to the trial brief from the Orange County District Attorney's Office.

When neighbors had not seen her for a couple of days, they grew concerned. They went to investigate and a neighbor found her body and called police on Feb. 18, 1980. Prosecutors said she was found unclothed on her bed.

"A vomit-soaked pillow case, fashioned as a gag, was wrapped around her mouth," prosecutors said. "Blood stains were found on the bed beneath her pelvic area. Empty beer cans were located at the apartment."

Her cause of death was choking from the gag, prosecutors said.

Lepere had lived nearby at the time of the killing and was described then as an "alcoholic," who was recently "separated from his spouse," prosecutors said.

Lepere was arrested in April of last year at his home in Alamogordo, New Mexico, and a buccal swab was taken that led authorities to make a DNA match with sperm found in the victim, prosecutors said. 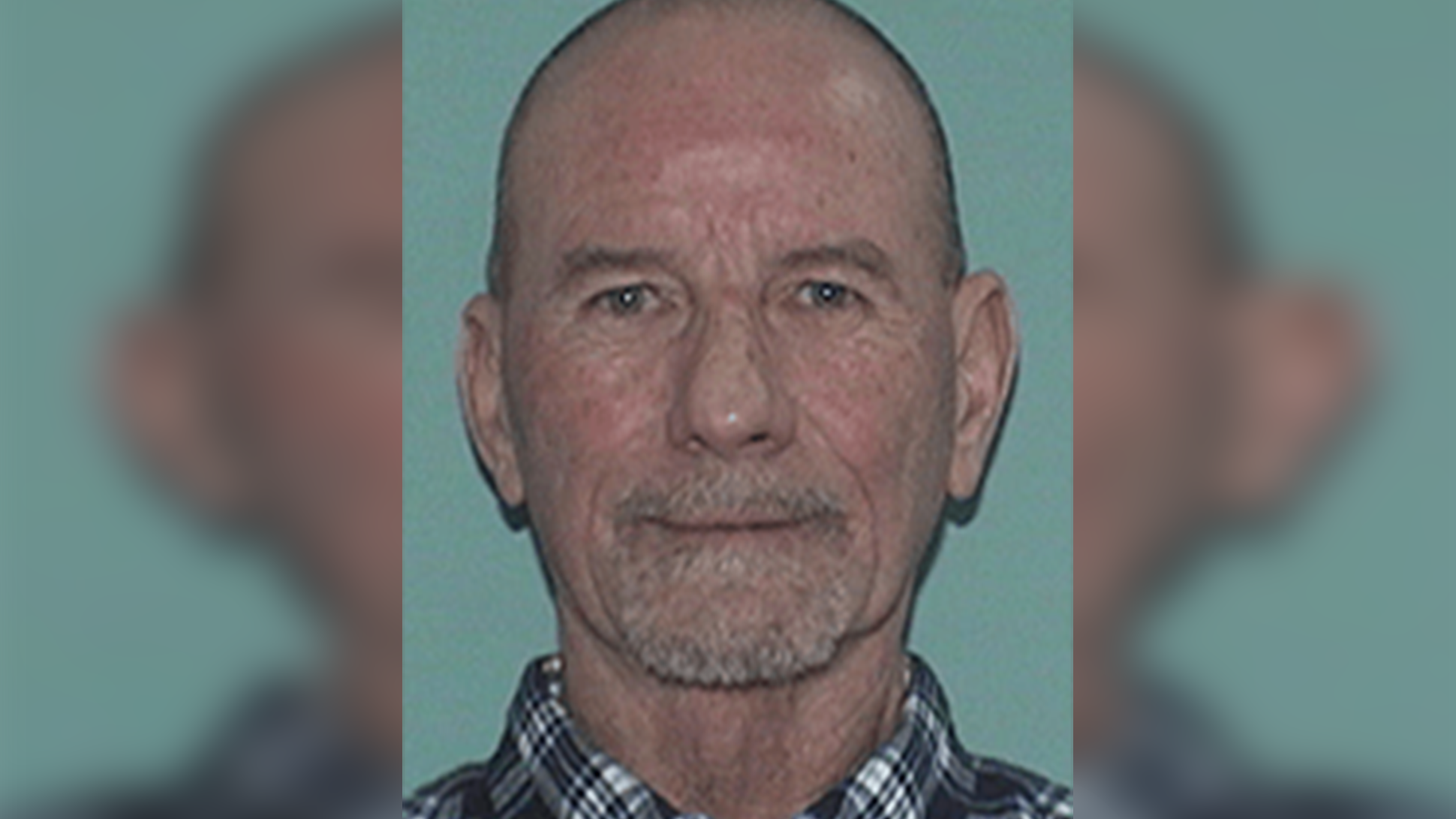 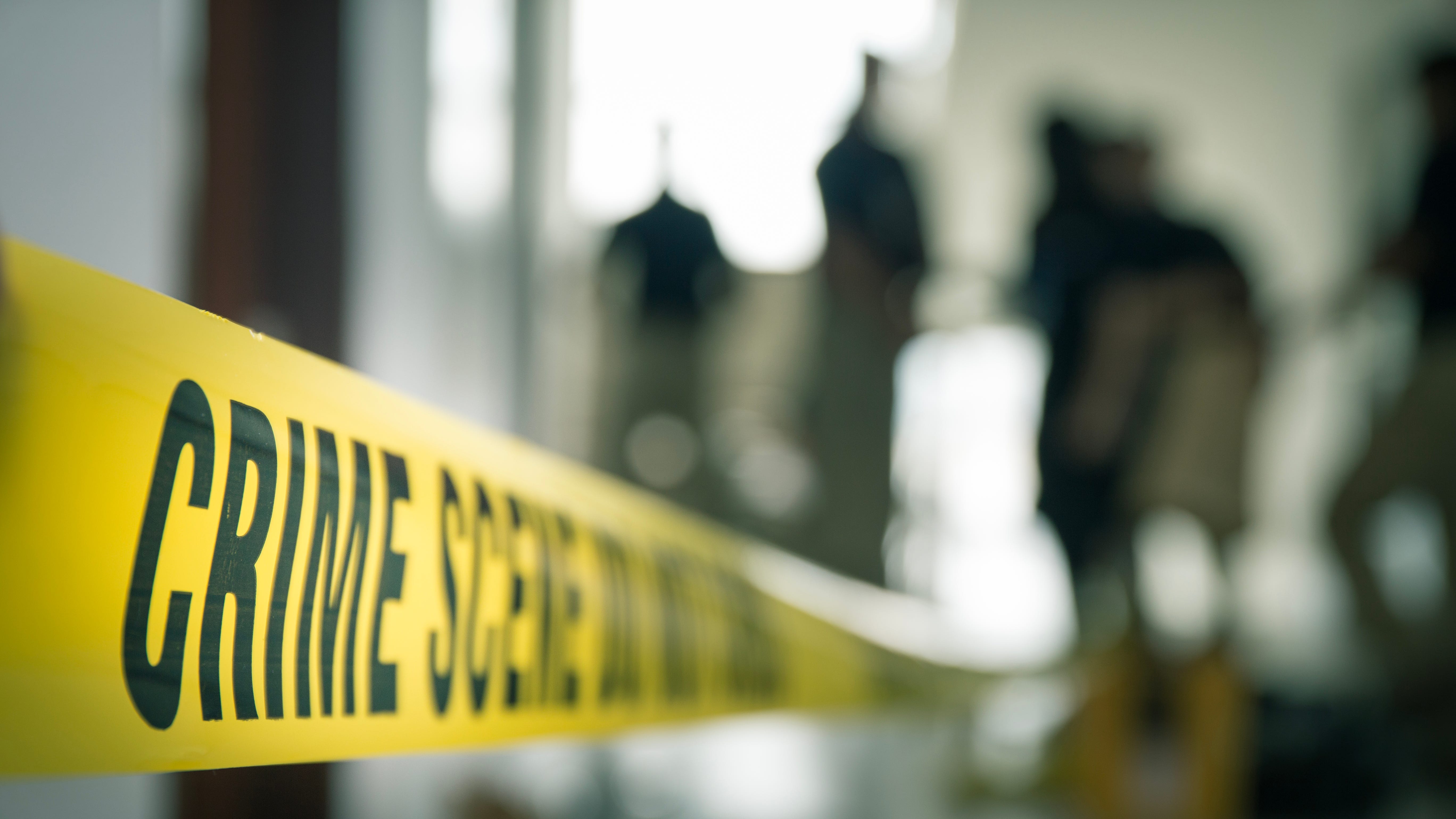