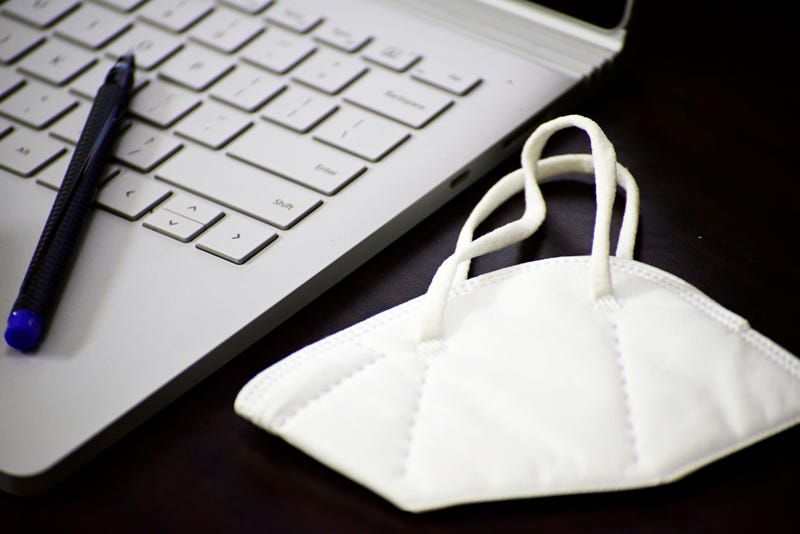 “I would like to think most people would feel terrible if they mocked someone for wearing a mask then found out that person had a kid with cancer at home,” said Dr. Jonathan I. Levy, chair of the Department of Environmental Health at the Boston University School of Public Health after a screenshot of his face went viral.

In the photo, Levy can be seen wearing a mask as he sits alone in his office. While some online chose to criticize his decision, the professor reminded people in a Twitter thread that there can be many reasons why people wear protective face masks.

1. So much hostility and confusion from people who saw me (on a Zoom) wearing a mask in my office this week! The question is: Am I crazy, am I virtue signaling, am I fear mongering, or is there some rationale to wear a mask in a private office? Let’s discuss! 🧵

According to a CDC tool that provides a county-by-county risk assessment, community transmission in Suffolk County, Mass., where Levy’s institution is located, was high as of Friday afternoon.

In his case, Levy said one of his main concerns is protecting others at the Massachusetts university.

“My wife treats COVID patients, many unmasked, and my kids go to mask-optional schools,” he said. “So I could be a source at any point, and I would rather not infect my department.”

Levy further explained that his office is in an older building that doesn’t have optimal ventilation and filtration systems to reduce infectious COVID-19 aerosols that can remain the air even after an infected person has left an area. Since he likes to keep his office door open Levy keeps an N95 mask on, though the university does not require it.

However, Levy later stressed that his “personal circumstance is irrelevant,” and that people should respect others who decide to wear masks, regardless of where they are.

“The point is that you just don’t know,” he said. “I would like to think we could treat one another better in the midst of some pretty dark times right now.”

Levy said in his original thread that he was inspired to post (during a children’s soccer game) due to the “hostility and confusion” from people who saw the photo, which was first shared by a person he identified as an “angry critic.”

“I guess what people should ask themselves is why they are so enraged to see someone perfectly happy in a comfortable yet protective mask while working outside of the house,” he said.

Overall, Levy believes the $0.75 masks he wears around three times apiece are worth the added protection for his colleagues, students and family.

“It’s really comfortable and I don’t notice it most of the time,” he said. “People can hear me easily in person or on Zoom.”

In addition to ignoring the valid, yet potentially invisible reasons people might have to keep wearing their masks – including having immunocompromise or caring for someone who does – Levy said anger at mask-wearers reflects denial about the pandemic at large.

“We are in the midst of a pandemic that has killed more than 1 million Americans,” he said. “The mockery of mask wearing is connected to a broader public narrative that denies the current reality. My guess is that people get upset to see a visible sign of the pandemic, which we would all like to forget.”

Last month, an AP-NORC poll found that concerns about COVID-19 continue to decline in the U.S. and that people were split between supporting, being opposed to and being neutral regarding mask-wearing at work.

Even as people long to let go of the pandemic, which has changed everyone’s lives since it was announced in early 2020, Levy said they shouldn’t forget to have compassion.

Though COVID-19 related deaths have decreased, new COVID-19 cases have been on the rise in the U.S. over recent weeks. As of last Wednesday, cases were up more than 18% compared to the previous week

Levy also hopes the next time he goes viral, it will be regarding his work in the public health sphere, such as simulation modeling and masters of public health curriculum reform. 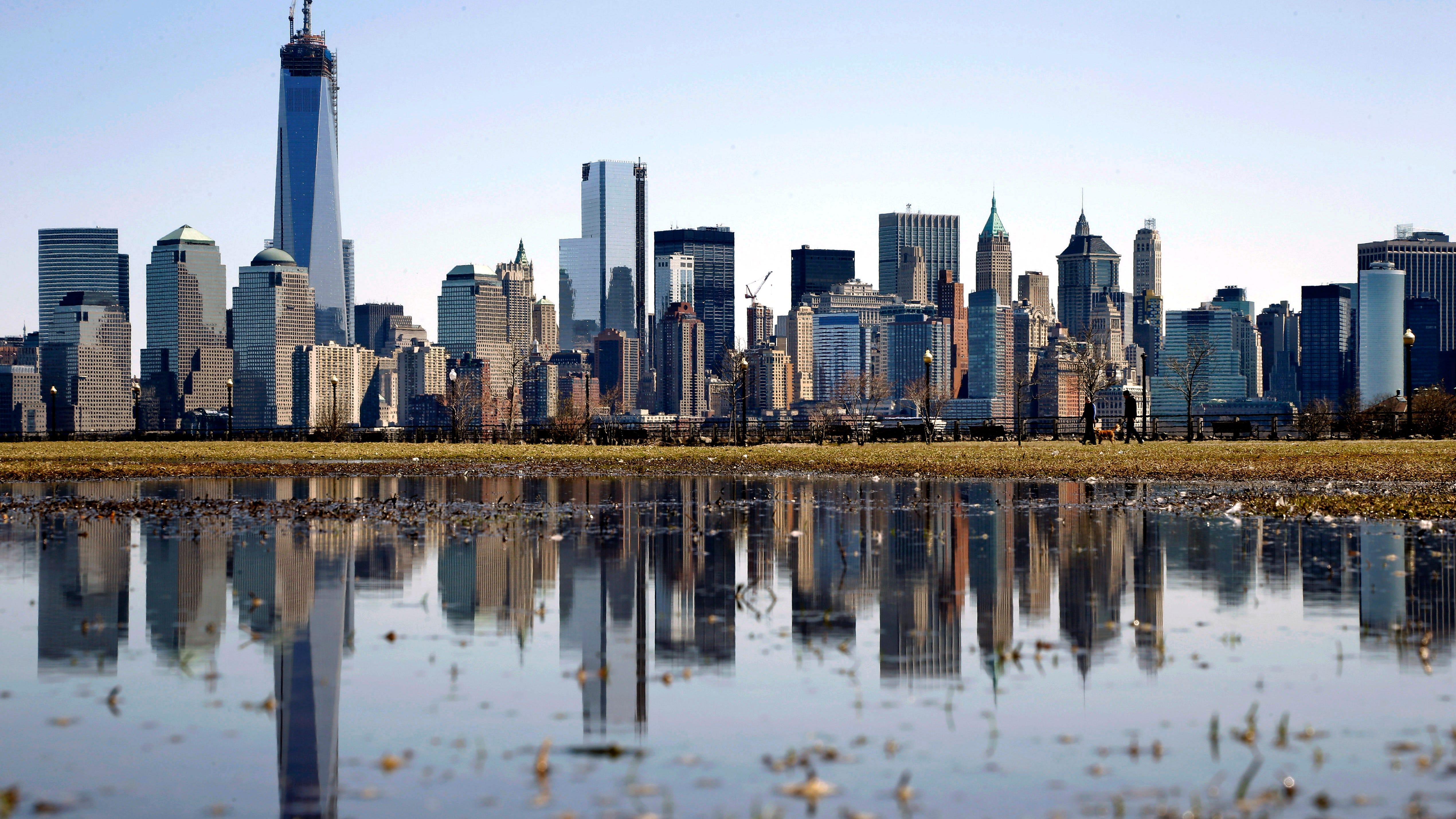 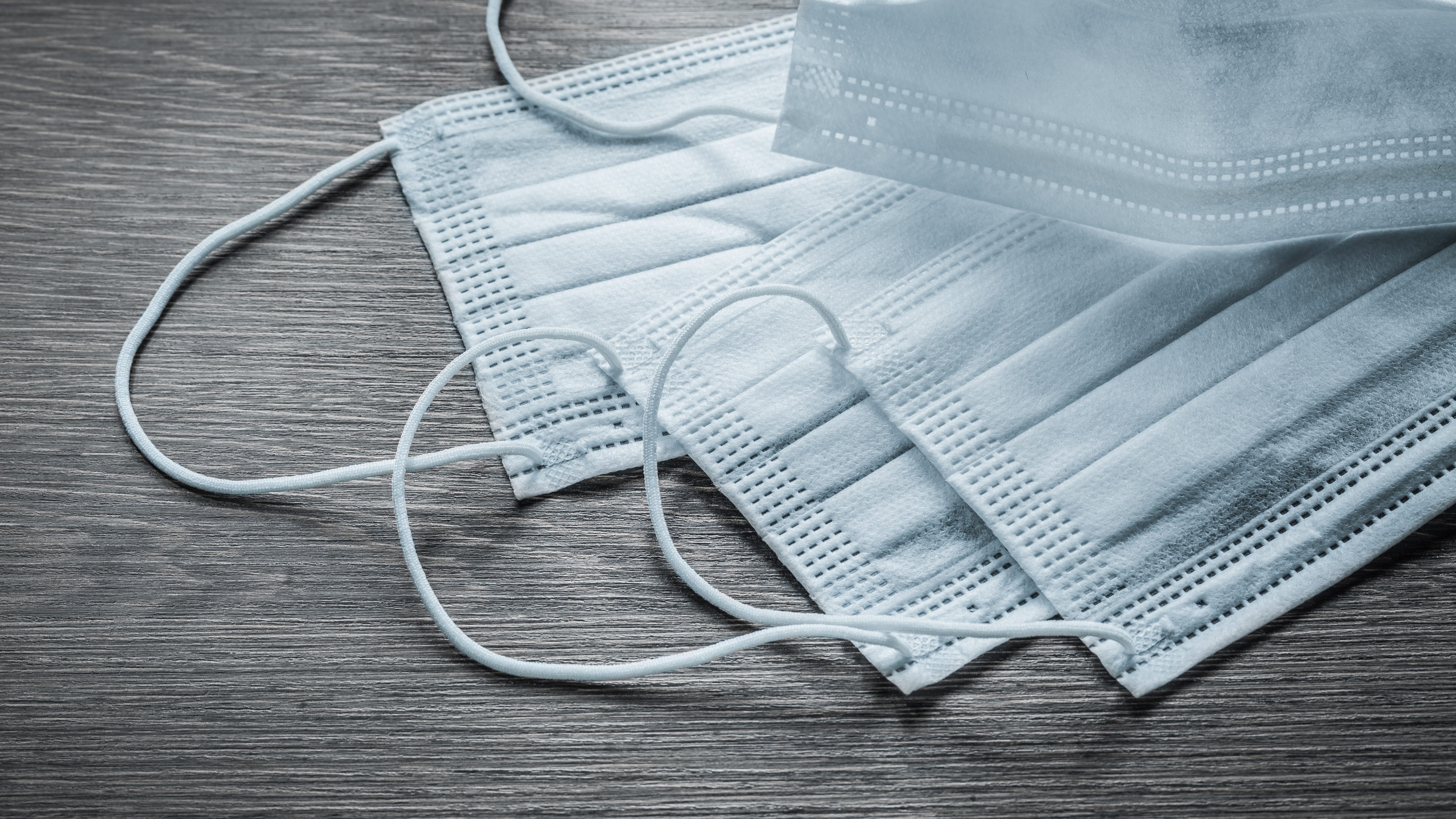 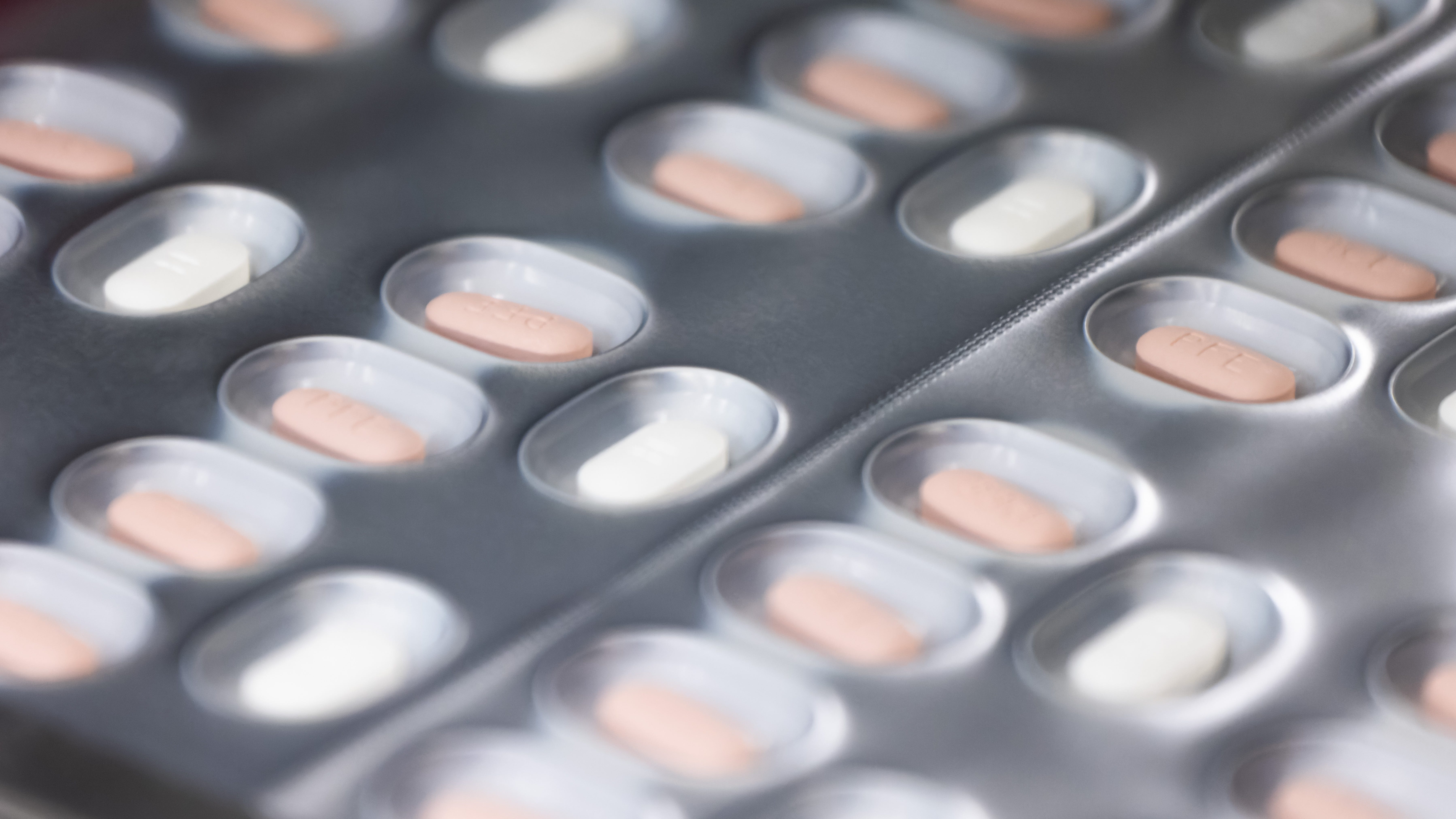