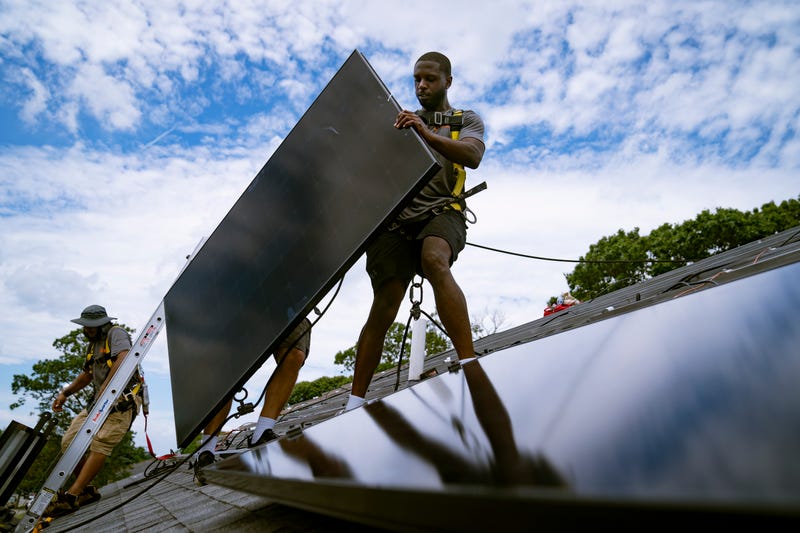 Employees of NY State Solar, a residential and commercial photovoltaic systems company, install an array of solar panels on a roof, Aug. 11, 2022, in the Long Island hamlet of Massapequa, N.Y. Massive incentives for clean energy in the U.S. law signed Tuesday, Aug. 16, by President Joe Biden should reduce future global warming “not a lot, but not insignificantly either,” according to a climate scientist who led an independent analysis of the climate package. Photo credit AP Photo/John Minchillo, File
By The Associated Press

WASHINGTON (AP) — Massive incentives for clean energy in the U.S. law signed Tuesday by President Joe Biden should reduce future global warming “not a lot, but not insignificantly either,” according to a climate scientist who led an independent analysis of the package.

Even with nearly $375 billion in tax credits and other financial enticements for renewable energy in the law, the United States still isn’t doing its share to help the world stay within another few tenths of a degree of warming, a new analysis by Climate Action Tracker says. The group of scientists examines and rates each country’s climate goals and actions. It still rates American action as “insufficient" but hailed some progress.

“This is the biggest thing to happen to the U.S. on climate policy,” said Bill Hare, the Australia-based director of Climate Analytics which puts out the tracker. “When you think back over the last decades, you know, not wanting to be impolite, there’s a lot of talk, but not much action.”

This is action, he said. Not as much as Europe, and Americans still spew twice as much heat-trapping gases per person as Europeans, Hare said. The U.S. has also put more heat-trapping gas into the air over time than any other nation.

Other nations “who we know have been holding back on coming forward with more ambitious policies and targets” are now more likely to take action in a “significant spillover effect globally,” Hare said. He said officials from Chile and a few Southeast Asian countries, which he would not name, told him this summer that they were waiting for U.S. action first.

And China “won’t say this out loud, but I think will see the U.S. move as something they need to match,” Hare said.

Scientists at the Climate Action Tracker calculated that without any other new climate policies, U.S. carbon dioxide emissions in 2030 will shrink to 26% to 42% below 2005 levels, which is still short of the country’s goal of cutting emissions in half. Analysts at the think tank Rhodium Group calculated pollution cuts of 31% to 44% from the new law.

“The contributions from the U.S. to greenhouse gas emissions are huge,” said Princeton University climate scientist Gabriel Vecchi. “So reducing that is definitely going to have a global impact.”

Samantha Gross, director of climate and energy at the Brookings Institution, called the new law a down payment on U.S. emission reductions.

“Now that this is done, the U.S. can celebrate a little, then focus on implementation and what needs to happen next,” Gross said. 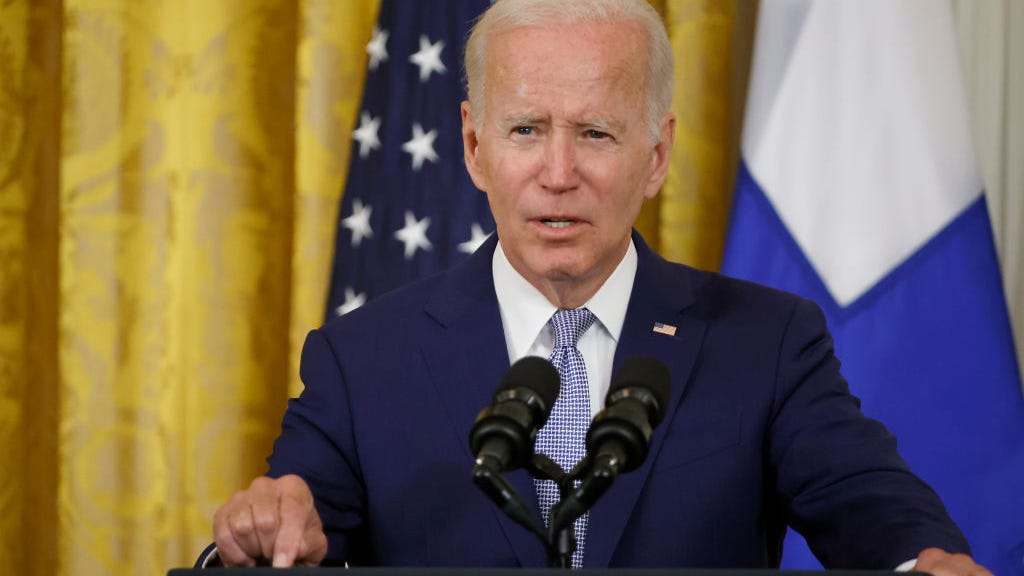 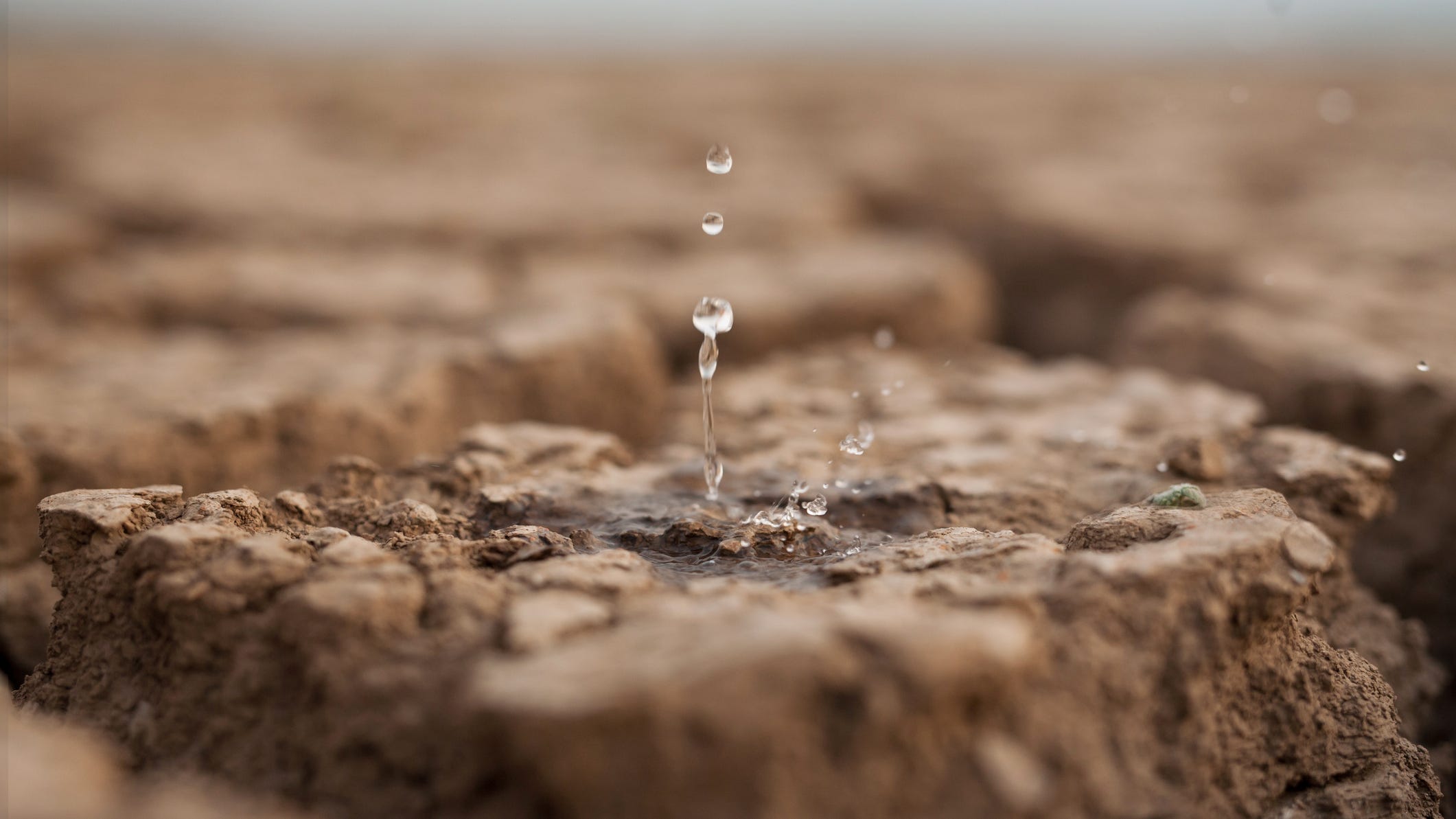 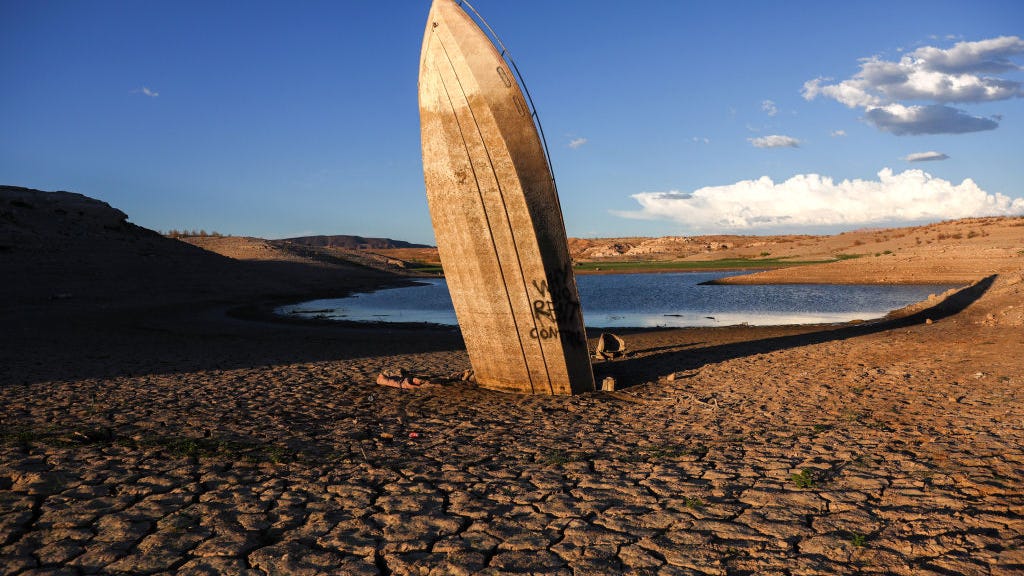