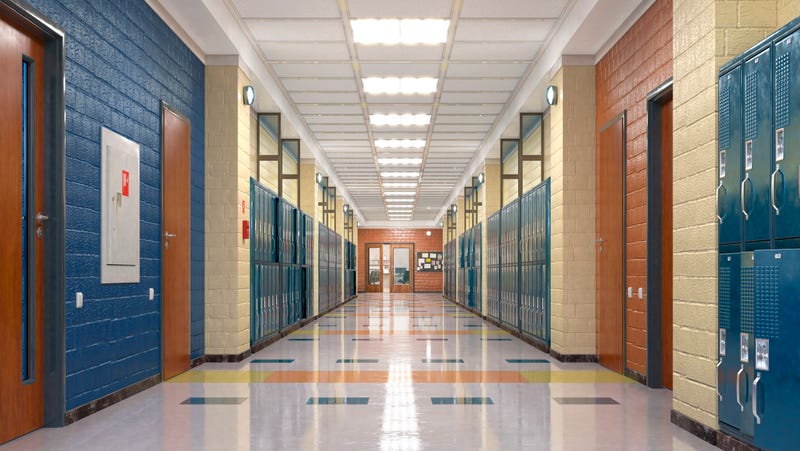 Moore, speaking on ABC7, said investigators were working to identify all parties involved, including "the assailant as well as those that simply stood by."

"It's my understanding the school has suspended those individuals and they're not in the school location, which I'm thankful for, so they don't pose any further risks to the school population," he said.

Moore said he is also working with school administrators in hopes of determining "how do we prevent this from occurring in the future."

"Safety of schools is paramount," he said on Channel 7. "Kids cannot be educated, they cannot learn and develop into young adults if they're not in a safe environment and one that's conducive to ensuring a good learning environment.

"I recognize this is an isolated incident, but the fact that it occurred, it's just untenable. And we're not going to allow it to go unmet with prosecutions and the actions against those involved."

The Los Angeles School Police Department, which initially responded to the report of an alleged sexual assault, issued a statement Wednesday saying the LAPD was leading the investigation "due to the nature of the allegations."

"The safety of students remains a top priority for the staff at Hamilton High School, as well as the Los Angeles School Police Department," according to the agency.

There was no immediate confirmation from the Los Angeles Unified School District about whether students had been suspended, and if so, how many.

On Tuesday, the district issued a statement saying, "At Los Angeles Unified, the well-being and safety of our students and staff is of paramount importance. An alleged incident occurred on the campus of Hamilton High School earlier this week potentially involving several students in the boy's restroom.

"The school administration immediately and proactively began coordinating with the Los Angeles Police Department and Los Angeles Unified School Police to investigate the issue. Our school crisis team was also activated and students were given an opportunity to speak to counselors about their concerns.

"At this point, this situation is an ongoing police investigation. As such, we are unable to comment further so as not to interfere with the police investigation, as well as to respect the privacy rights of students. At Los Angeles Unified, we take all student matters very seriously, and uphold the privacy and confidentiality of all in our school communities."

The school's principal, Jennifer Baxter, notified parents about the alleged assault via voicemail, reiterating that counseling services have been made available to students. She said police are investigating what she called an "incident ... involving several students in the boys' restroom." 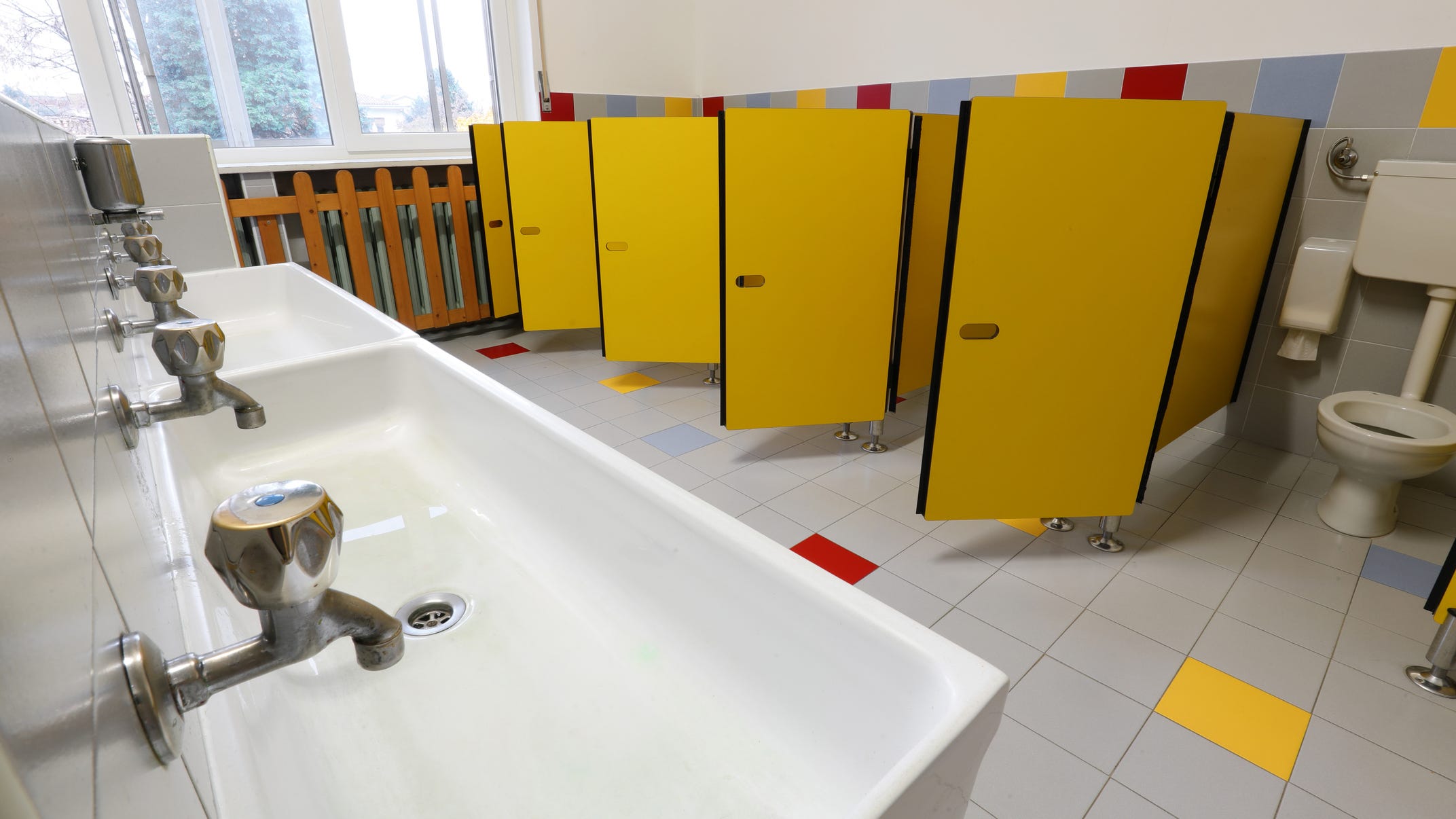