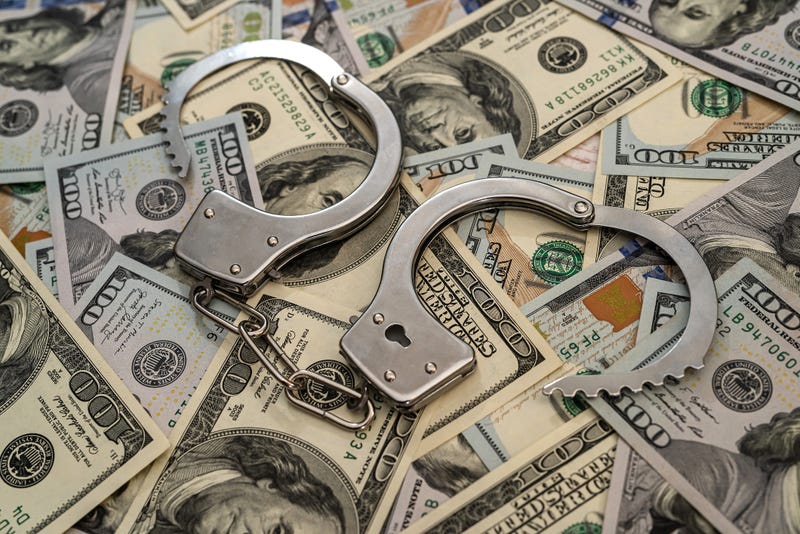 The Los Angeles Police Department is looking for a suspect it said is connected to an alleged real estate loan fraud scheme.

Philip Joseph Hoblin, 54, is accused of masterminding the scheme in which he and three other co-conspirators allegedly defrauded victims, resulting in nearly $900,000 in losses. The LAPD Commercial Crimes Division arrested the three other individuals they said were involved.

From 2018 to 2019, Hoblin worked as a West Coast operations manager for a marketing company in Marina del Rey, according to his LinkedIn page. In 2019, Hawthorne police arrested him on suspicion of an unspecified felony. 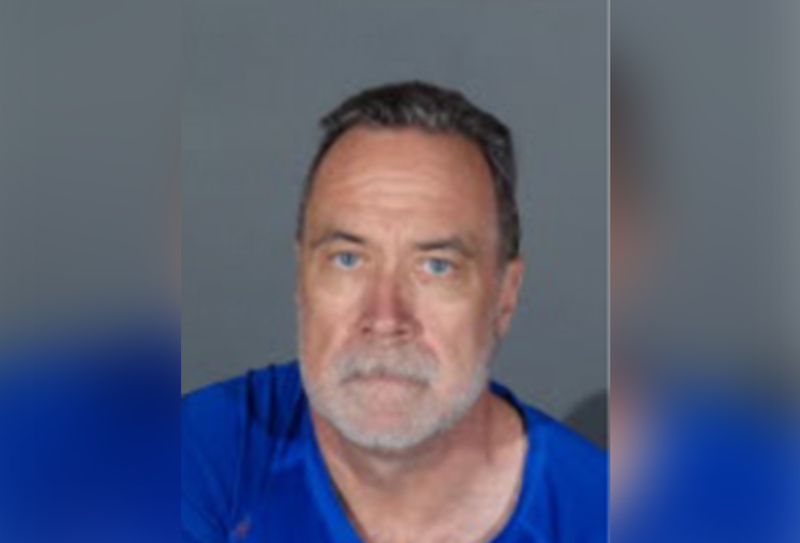 A mugshot of Philip Hoblin taken after an arrest by Hawthorne police in 2019. Photo credit LAPD

Records of a 2019 civil lawsuit could shed light on both that arrest and the scheme allegedly perpetrated by Hoblin and co-conspirators. The suit, brought by an L.A. County property owner against an individual named “Frank Galvan” alleged fraudulent deeds were recorded against her property, resulting her losing all ownership rights.

The plaintiff moved to plead Hoblin in as a co-defendant to the suit after she learned in March of this year that the LAPD arrested him in 2019 for carrying an ID card in the name of Frank Galvan. The lawsuit alleged that a detective determined Hoblin obtained a loan with the fake ID, using the plaintiff’s property as collateral, thus resulting in a fraudulent forfeiture to the real-life Frank Galvan.

Hoblin, whose other addresses in recent years have spanned from Indiana to West Palm Beach, Florida and Westchester County, New York, boasts a substantial rap sheet. In 2013, he was charged with a grab bag of criminal offenses, including domestic stalking, driving on a suspended license, and lying to a probation officer.

Hoblin formerly practiced law in New York until the state disbarred him last year. Losing his legal license stemmed from a guilty plea in connection with a 2009 federal mail fraud case.

On LinkedIn, Hoblin paints a picture of an illustrious 25-year career, though KNX 1070 could not confirm each claim, including advanced degrees and multiple stints as a CEO.

He also marketed himself as a professional mentor, coach, and motivational speaker through an organization dubbed the “Hoblin Institute.” A URL for the institute no longer functions.

The LAPD has not yet confirmed the details of the scheme. Anyone who believes they may have been a victim or who has any additional information about the investigation was asked to contact Detective Manuel Segura at (213) 486-6620. 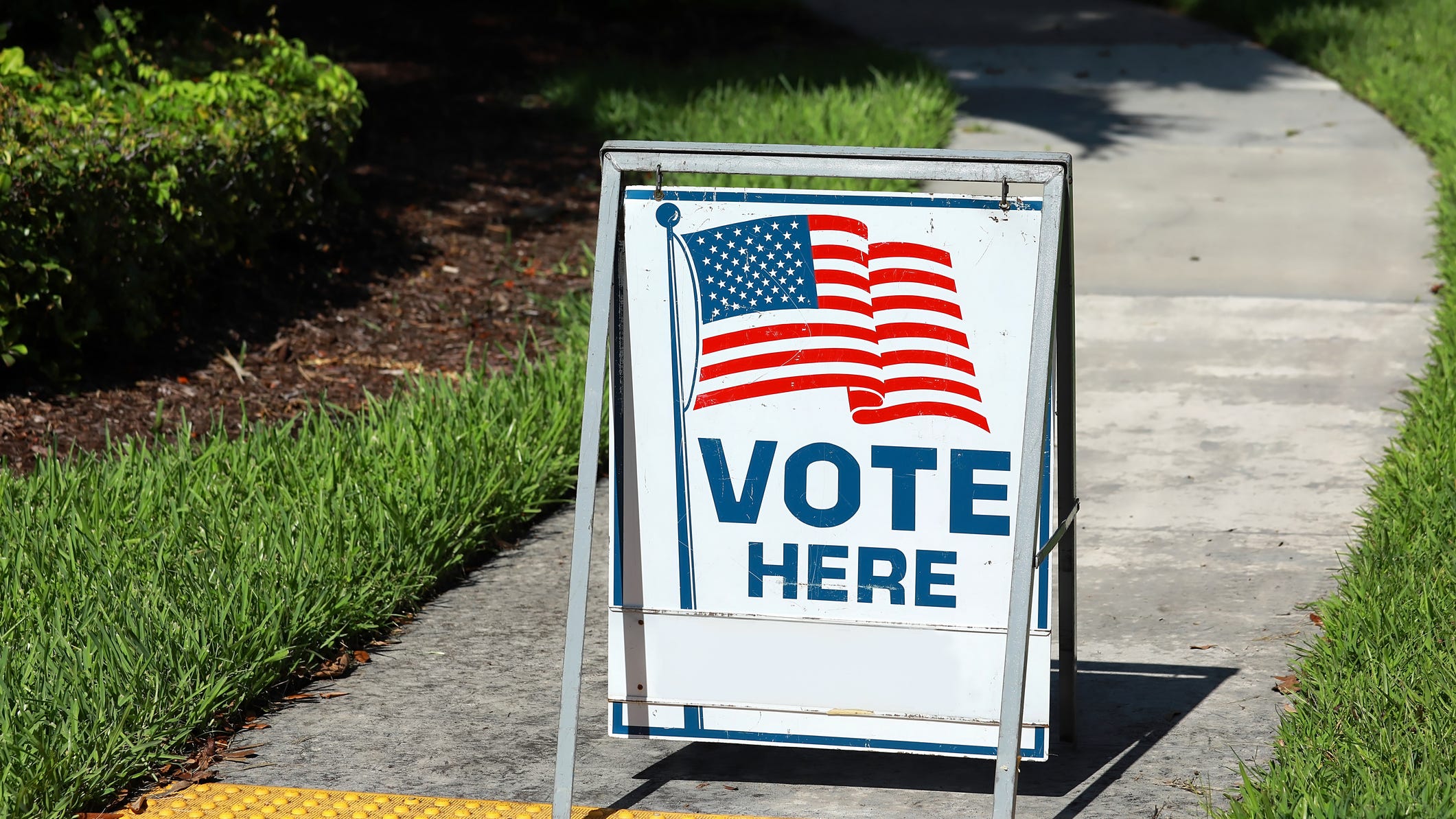 Who is Jace Dawson, the man accused of rigging a Compton City Council race?