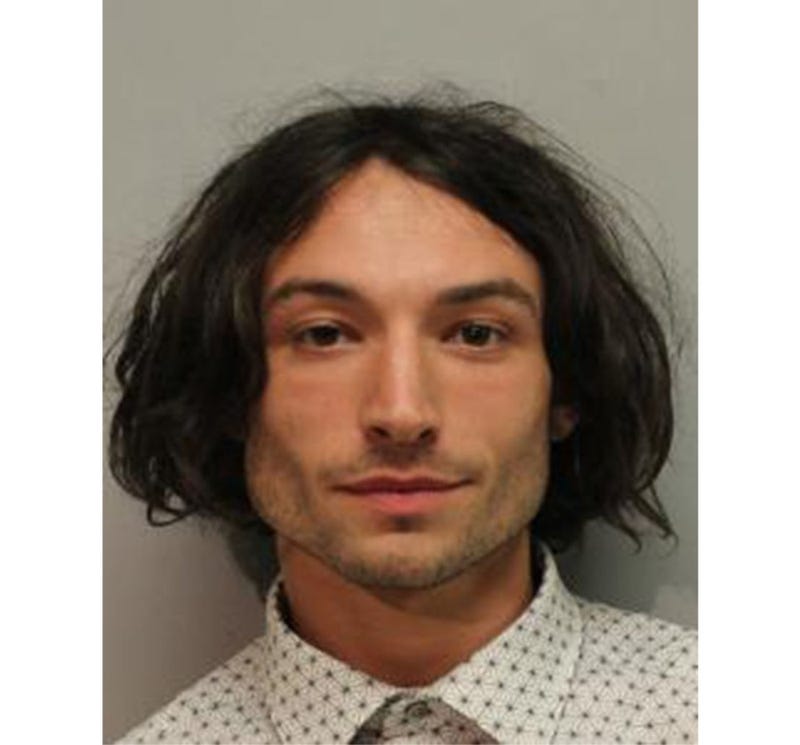 Ezra Miller, known for starring as "The Flash," has been charged with felony burglary in Vermont, the latest in a string of incidents involving the 29-year-old actor.

According to police, the charge stems from an incident that occurred in May involving several bottles of stolen alcohol. Miller was finally located on Sunday and issued a citation to appear in court to be formally charged with burglary.

Vermont State Police said they were notified on May 1 of a burglary complaint at a home in Stamford, just north of the state's border with Massachusetts. The homeowners told police that several bottles of alcohol were taken while they were away.

"As a result of an investigation that included surveillance videos and statements, probable cause was found to charge Ezra M. Miller with the offense of felony burglary into an unoccupied dwelling," police said in a statement.

The police report indicates Miller was located shortly before midnight on August 7 and was issued a citation to appear for arraignment at Vermont Superior Court Bennington's Criminal Division on September 26.

This is the third arrest for Miller, who uses they/them pronouns, this year. The prior arrests happened in Hawaii.

Miller was first arrested for disorderly conduct and harassment in March, after they "became agitated while patrons at the bar began singing karaoke," according to the Hawaii Police Department.

"Miller began yelling obscenities and at one point grabbed the microphone from a 23-year-old woman singing karaoke (disorderly conduct offense) and later lunged at a 32-year-old man playing darts (harassment offense). The bar owner asked Miller to calm down several times to no avail," police said in a statement.

Miller was arrested again in April for second-degree assault after they allegedly became irate after being asked to leave a home. Police said they threw a chair that hit a 26-year-old woman on the forehead and left a half-inch cut. Miller left the home but was later taken into custody during a traffic stop.

Miller is also accused of "psychologically manipulating" and "endangering the safety and welfare" of an 18-year-old member of the Standing Rock Sioux tribe in North Dakota. The teen's parents filed a protection order against Miller, alleging the actor groomed their child from the age of 12.

Despite Miller's mounting legal troubles, they are still set to star in the upcoming "The Flash" film, out for release in June 2023. 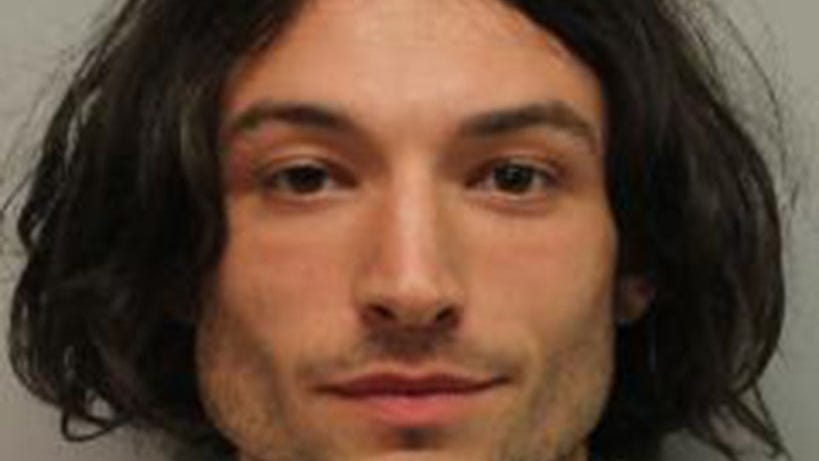 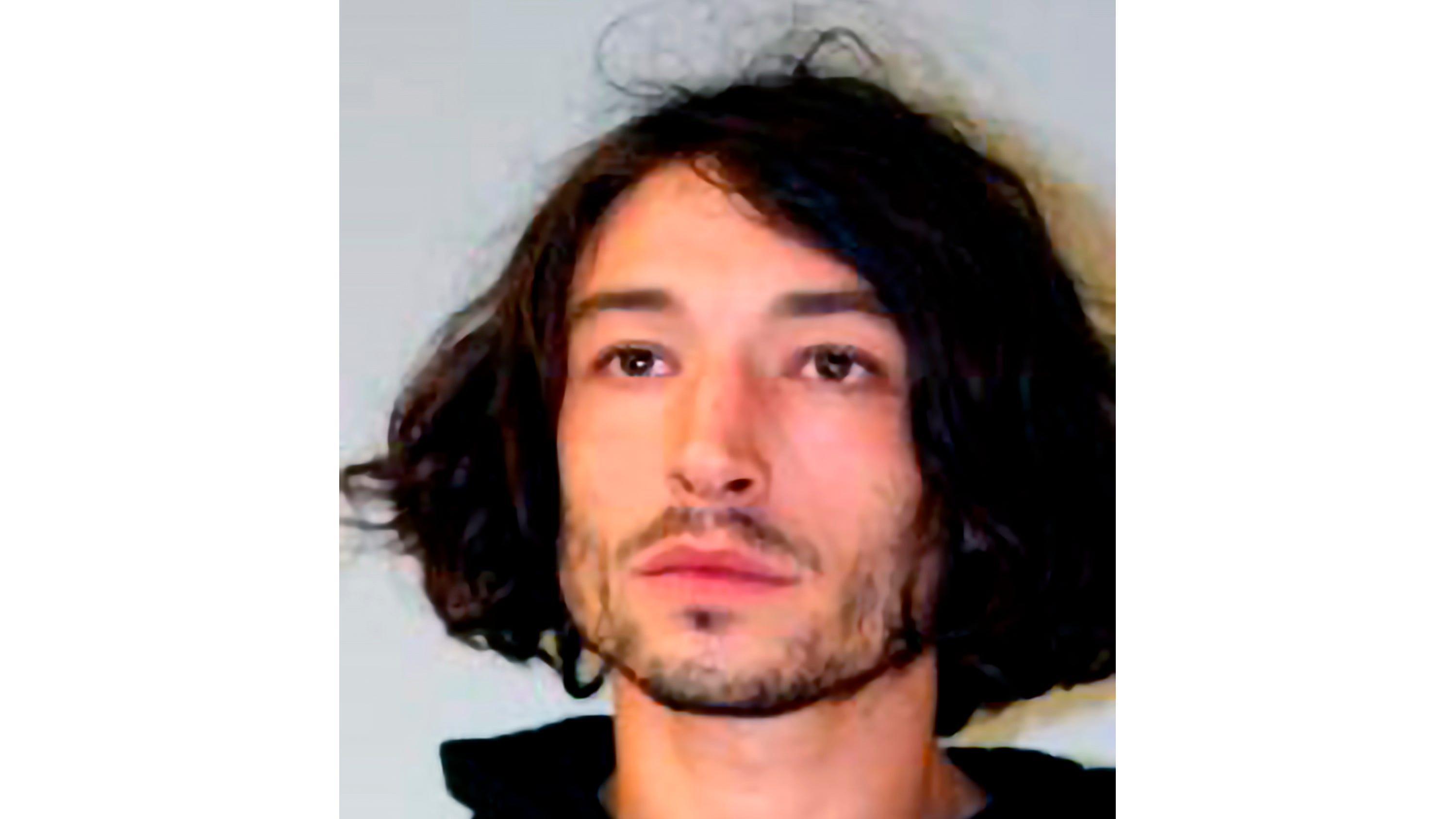