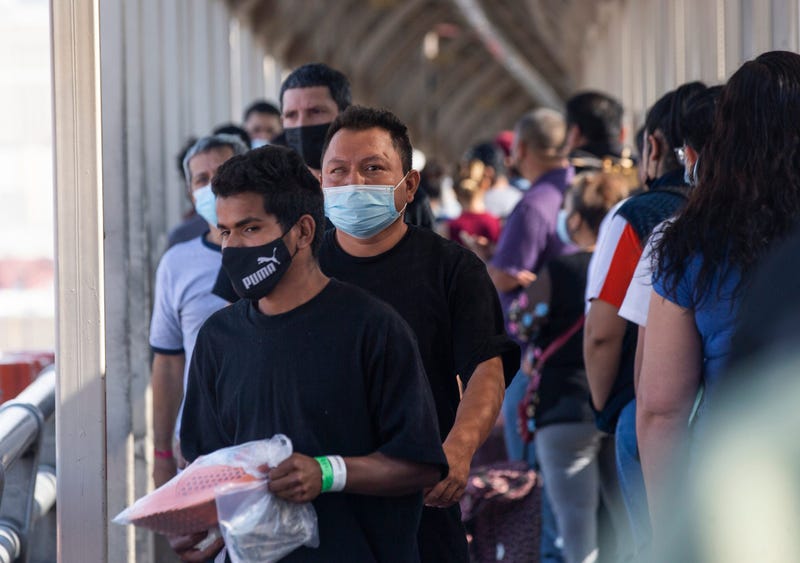 Despite efforts from the Biden administration, Title 42 will stay in place, for now.

The Trump-era restriction was set to end on Monday, but a federal judge in Louisiana has ruled that's too soon. Title 42 denies migrants a chance to request asylum on the grounds of preventing the spread of COVID-19.

Texas Governor Greg Abbott had activated the Joint Border Security Operations Center In Preparation for what he feared would be an influx of migrants had the judge ruled the other way.

"Another federal court announced today what we have known all along: President Biden is ignoring federal law with his open border policies," Abbott stated in a press release.

"While today’s court ruling rejecting President Biden’s ending of Title 42 expulsions is a positive development, hundreds of thousands of illegal immigrants remain at our southern border ready to flood into Texas. Texas will continue utilizing all available resources and strategies to prevent this mass illegal migration, including the deployment of Texas Department of Public Safety and Texas National Guard resources, the coordination with Mexican border governors, and the activation of the Joint Border Security Operations Center. We remain vigilant in fighting the lifting of Title 42 expulsions."

Biden is creating a catastrophe at the border by ending Title 42.

Texas is gearing up by activating a border operation center & creating a steel barricade to turn back illegal immigrants.

As the federal government fails, Texas continues to step in & secure the border. pic.twitter.com/leNdMw4zzM

"Once again, the courts rule against Joe Biden’s lawless agenda," Paxton Tweeted. "Title 42 is one of the last remaining protections we have from a deluge of illegals coming across our border. I am glad for our state and our nation that It will remain in place."

Migrants have been turned away close to two million times since title 42 took effect in March of 2020. 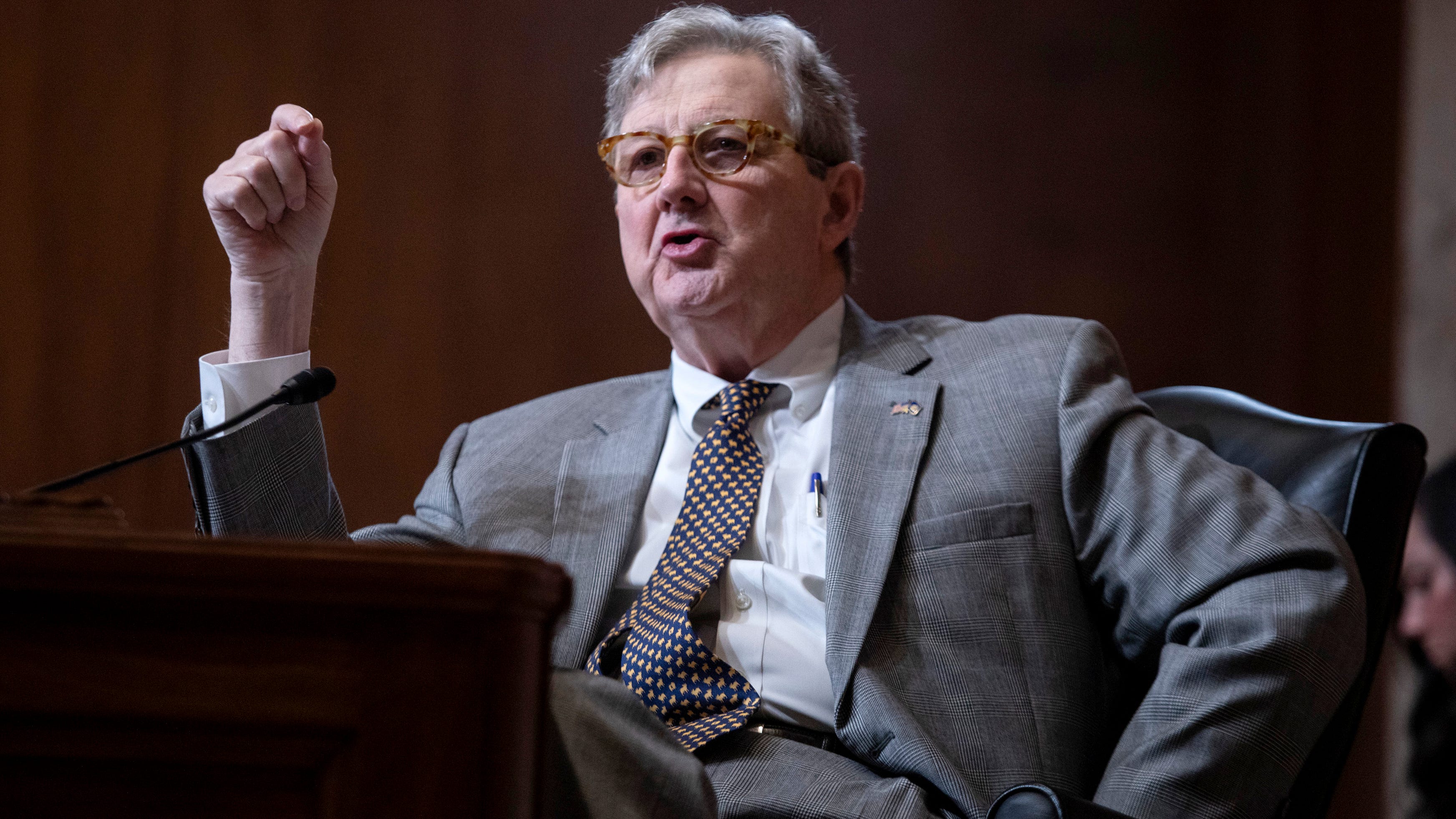 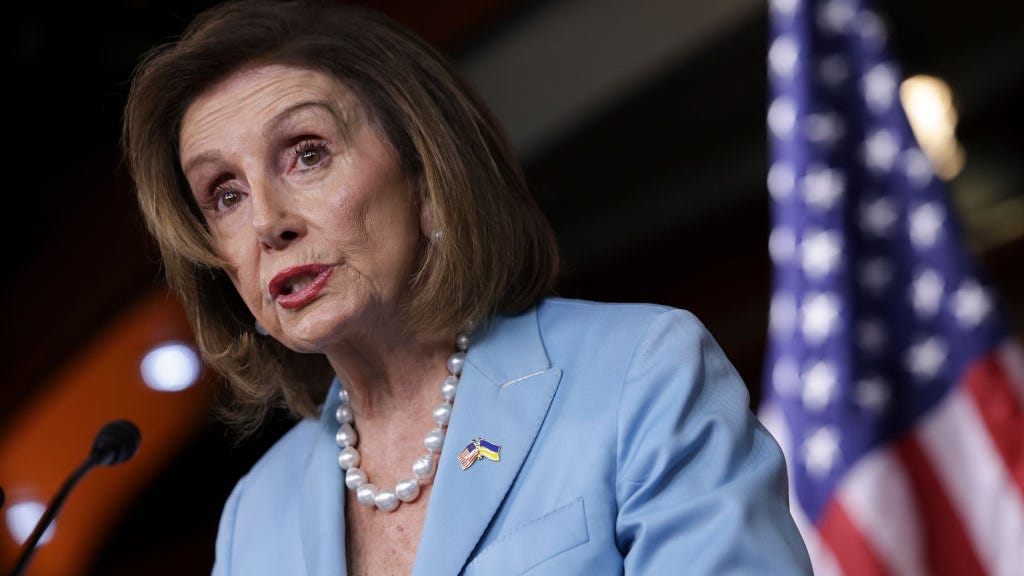