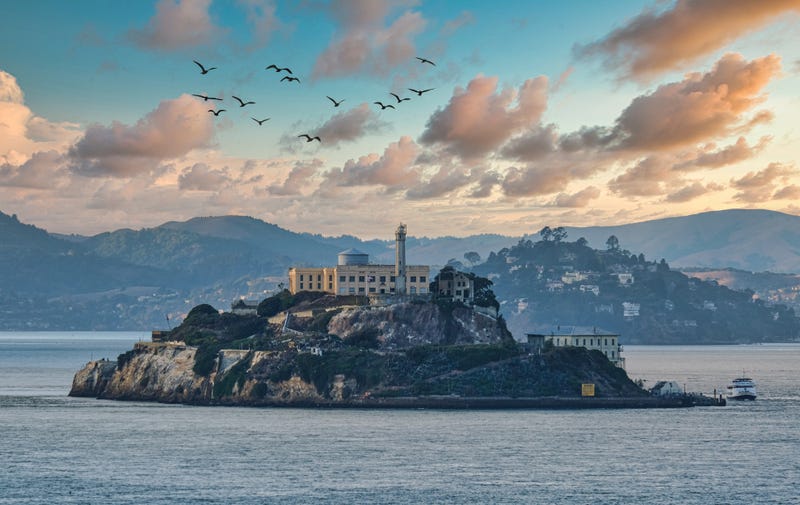 Three men who escaped the infamous prison at Alcatraz Island in 1962 were never found, and the U.S. Marshals want it known that they haven’t given up looking.

To that end, the Marshals Service made new age-progressed images public last week of the three escapees: Frank Morris and a pair of brothers, Clarence and John Anglin. All three would be in their 90s if they are still alive.

The men were discovered missing from their beds by prison guards on the morning of June 12, 1962, having left dummy heads made of plaster, painted in a flesh color and adorned with real human hair, in their places.

They had widened their cells’ air vents using spoons and a drill made of pieces of a broken vacuum cleaner, then shimmied through them, according to the FBI.

They made their way to the roof of the prison, then down a smokestack to the ground and jumped a fence. From there, they traversed the waters surrounding the island penitentiary using raincoats fashioned into a makeshift raft.

Pieces of a wooden paddle and a rubber inner tube were found in the water after their escape, and a homemade life-vest eventually washed ashore, but no other traces were ever found.

Two years later, the San Francisco Police Department received a letter that read, “We all made it that night but barely!” The letter was signed “John Anglin,” and he relayed that his brother Clarence had died in 2011 while Morris had passed on in 2008.

He also made a plea at the time: “If you announce on TV that I will be promised to first go to jail for no more than a year and get medical attention, I will write back to let you know exactly where I am. This is no joke.”

The letter was analyzed by the FBI but attempts to prove it was actually written by Anglin were inconclusive.

As of now, the case is considered to still be open, 60 years after the daring escape. 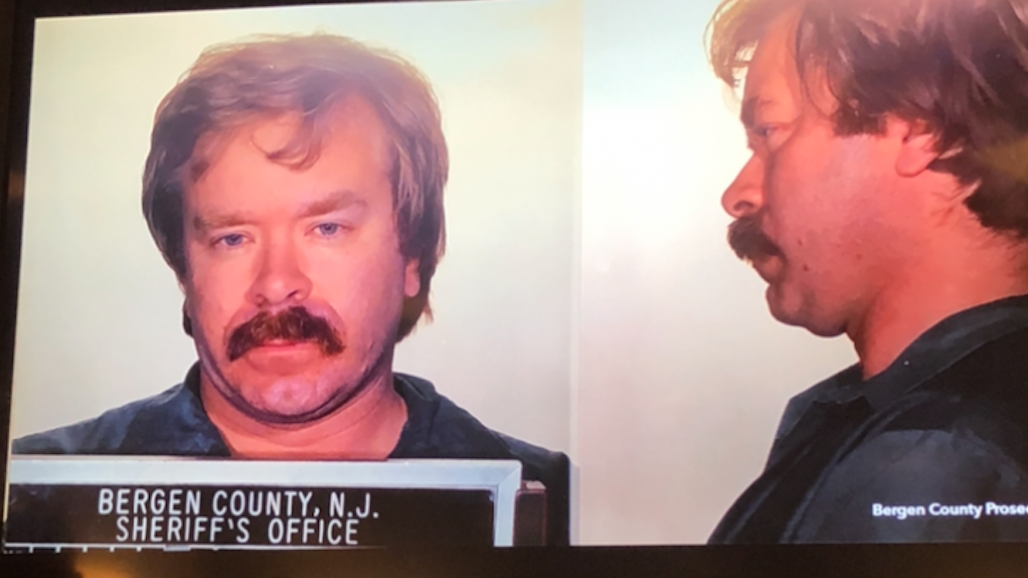 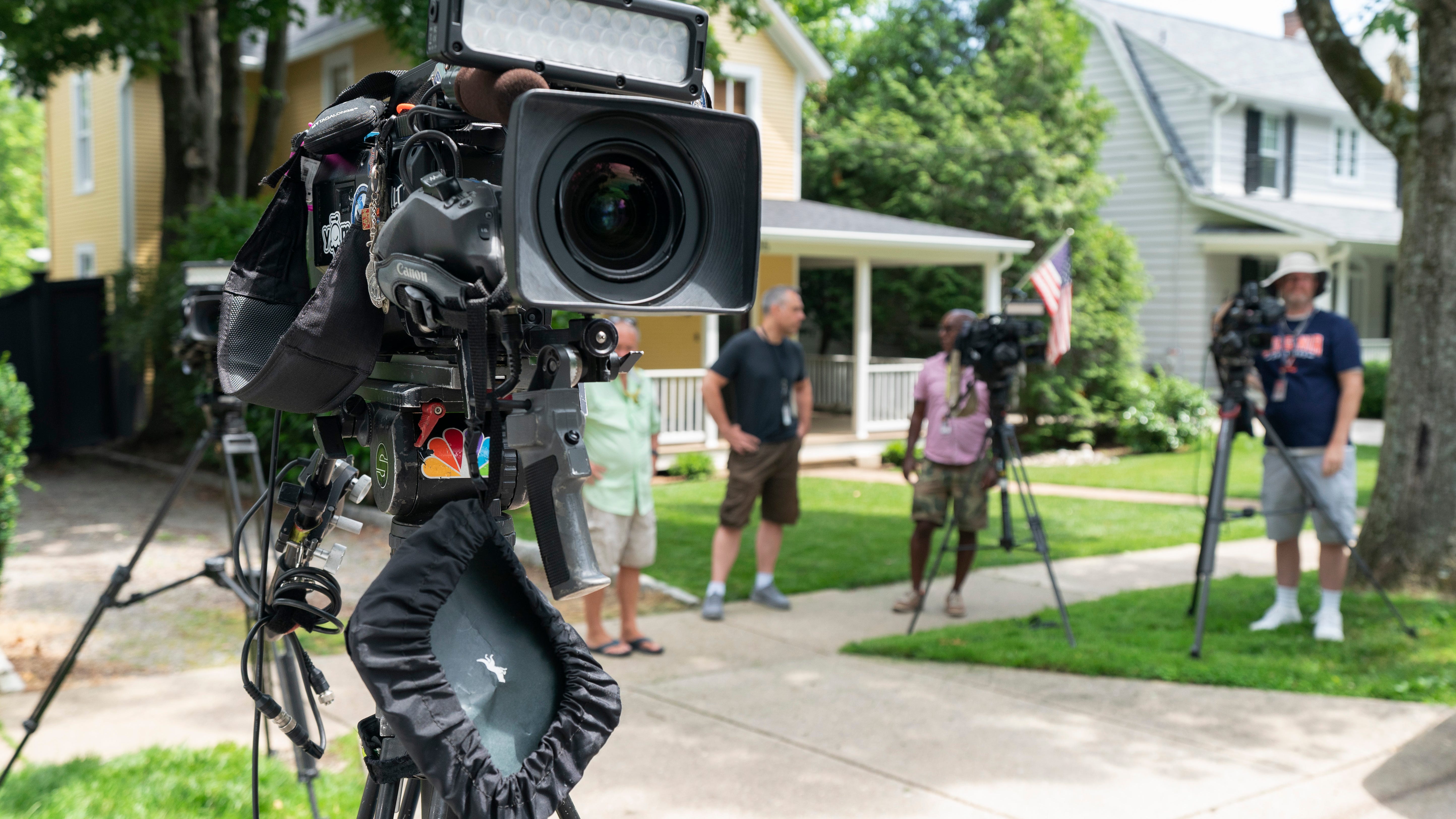 Man pleads not guilty to trying to kill Justice Kavanaugh 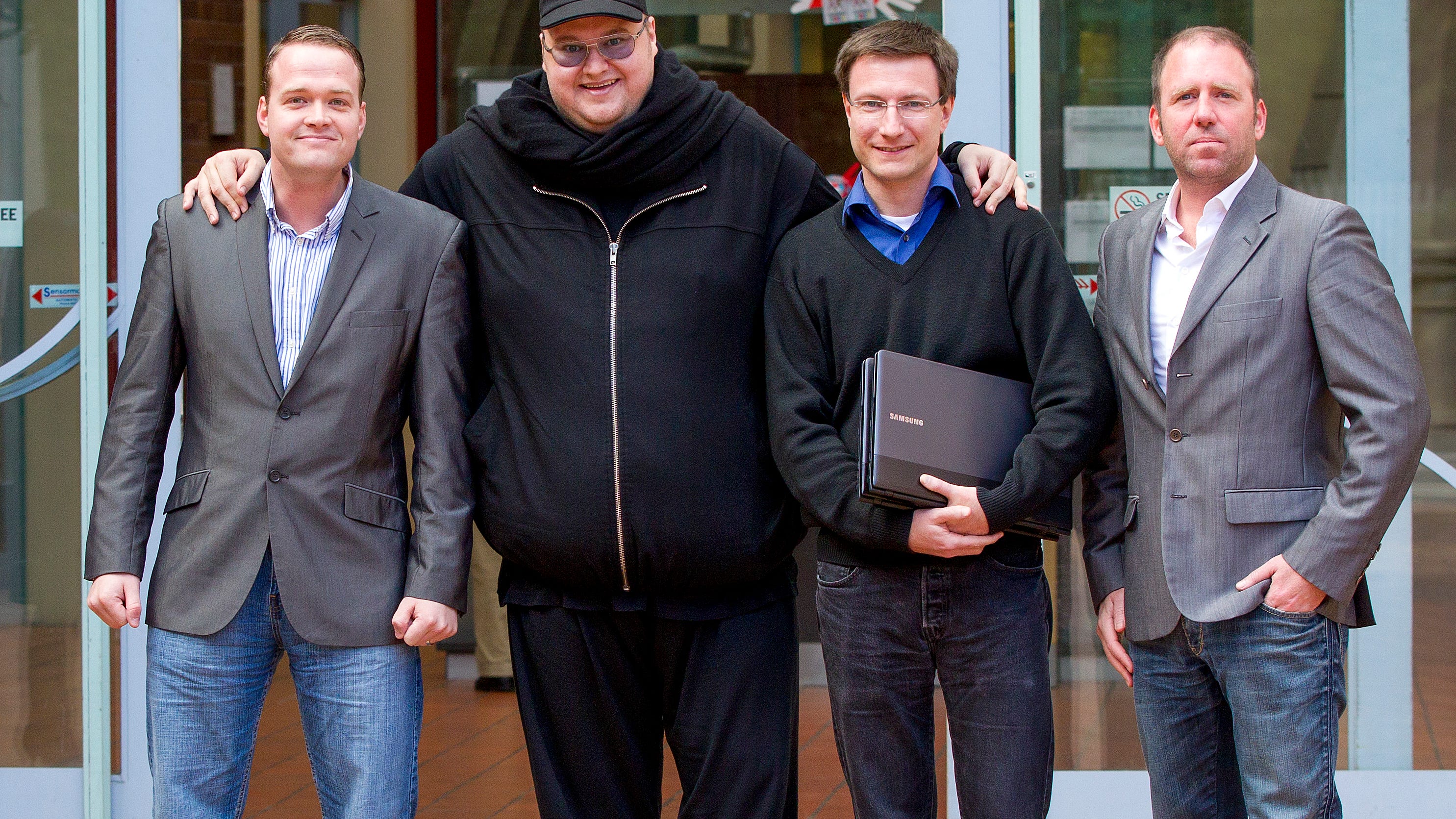 To avoid US extradition, Megaupload pair plead guilty in NZ