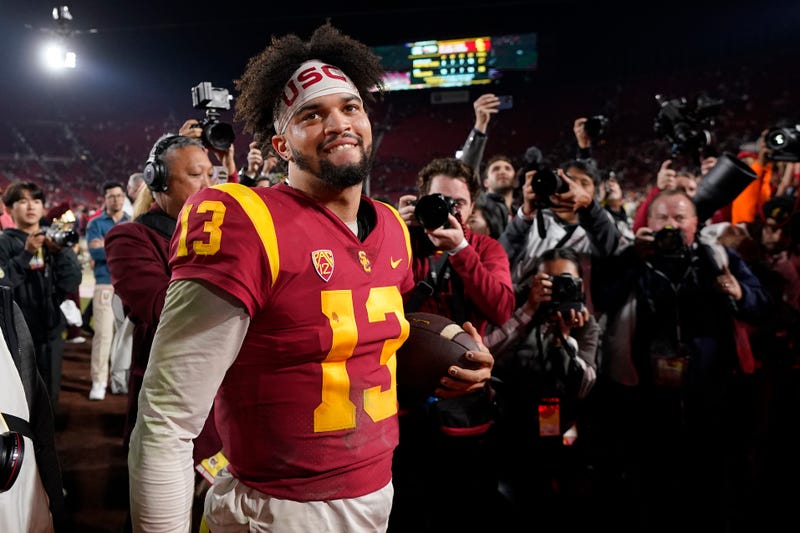 LOS ANGELES (AP) — Southern California quarterback Caleb Williams is The Associated Press college football player of the year, becoming the school's first winner of the award since 2005 with his stellar debut season for the Trojans.

Alabama linebacker Will Anderson Jr., the first repeat SEC Defensive Player of the Year, was the only non-quarterback in this year's top eight vote-getters, finishing sixth after coming in fourth last season.

Williams, Stroud, Duggan and Bennett are the finalists for the Heisman, which will be presented in New York on Saturday. The winner of the AP award has differed from the Heisman winner just twice in the past two decades.

Later Thursday, during the ESPN College Football Awards show, Williams also won the Maxwell Award as the most outstanding player in college football, but Duggan beat out Williams for the Davey O'Brien Award as the nation's top quarterback.

The clear favorite for the AP honor was Williams, the elusive passer and runner with an electrifying arm and strong leadership skills. The sophomore followed Lincoln Riley from Oklahoma to the West Coast last winter, and the duo immediately returned USC (11-2) to national prominence with a seven-win improvement over last season's record.

His ability to avoid defensive pressure has bordered on the supernatural at times, and he has racked up 372 yards rushing and 10 touchdowns while setting the USC school records for total touchdowns and total offensive yards (4,447) in a season.

“I think he’s just elegant in the way he plays the game,” USC receiver Kyle Ford said. “That’s the only word to describe it. He’s out there and he’s in the backfield, zigzagging around and doing spin moves, and he doesn’t get touched and has a first down, and he’s out of bounds. Stuff like that is amazing to me, stuff that he pulls off during a game. He’s a gamer, and he’s a winner.”

Perhaps most impressive, Williams has played a critical role in bringing cohesion, teamwork and 11 victories to a program returning from a four-win season with a new coaching staff and more than two dozen veteran player additions through the transfer portal.

Although he usually deflects questions about his own play by praising his teammates, Williams admits leadership “means everything” to him.

“I've been trying to lead more,” he added. “Being in a position where you can go and do something bigger, or do something that you’ve always dreamed of as a child, it brings that understanding that the time is right now.”

From his first weeks in Los Angeles, Williams welcomed the responsibility of organizing and motivating this group of new teammates. He swiftly cemented friendships across the roster with his charisma and upbeat personality.

“Talk about a dude you can count on for anything,” USC left guard Andrew Vorhees said. "A guy who genuinely cares, is supportive in every way, really tries to be a guy that brings people together. It's a brotherhood to him."

USC went 11-1 in the regular season, and Williams put up one spectacular game after another down the stretch, capped by rivalry victories over UCLA and Notre Dame. Although the Trojans missed out on the College Football Playoff after losing the Pac-12 title game to Utah while Williams hobbled through the evening with a hamstring injury, No. 8 USC will finish its turnaround season in the Cotton Bowl against Tulane.

Williams is the third winner of the AP award in six years for Riley, who also coached Oklahoma quarterbacks Baker Mayfield (2017) and Kyler Murray (2018) to Heisman trophies in the same years.

USC is enjoying its best season since the tenure of former coach Pete Carroll, and the Trojans now have their first AP Player of the Year since those glory days. Quarterback Matt Leinart won the award in 2004, and tailback Reggie Bush claimed it the next year.

Both went on to claim the Heisman, and Williams is favored to win USC's record eighth as the school's first finalist since 2005.

Other awards handed out Thursday night:

— Jalin Hyatt of Tennessee won the Biletnikoff Award as the nation's top receiver.

— Tre'Vius Hodges-Tomlinson of TCU won the Jim Thorpe Award as the best defensive back.

— Adam Korsak of Rutgers won the Ray Guy Award as the top punter.

— Brock Bowers of Georgia won the Mackey Award as the best tight end.

— Oluwatimi won the Rimington Trophy as the best center.

— Bennett won the Burlsworth Trophy as the top player whose career started as a walk-on.

— Anderson won the Lombardi Award and claimed the Nagurski defensive player of the year award for the second straight year. 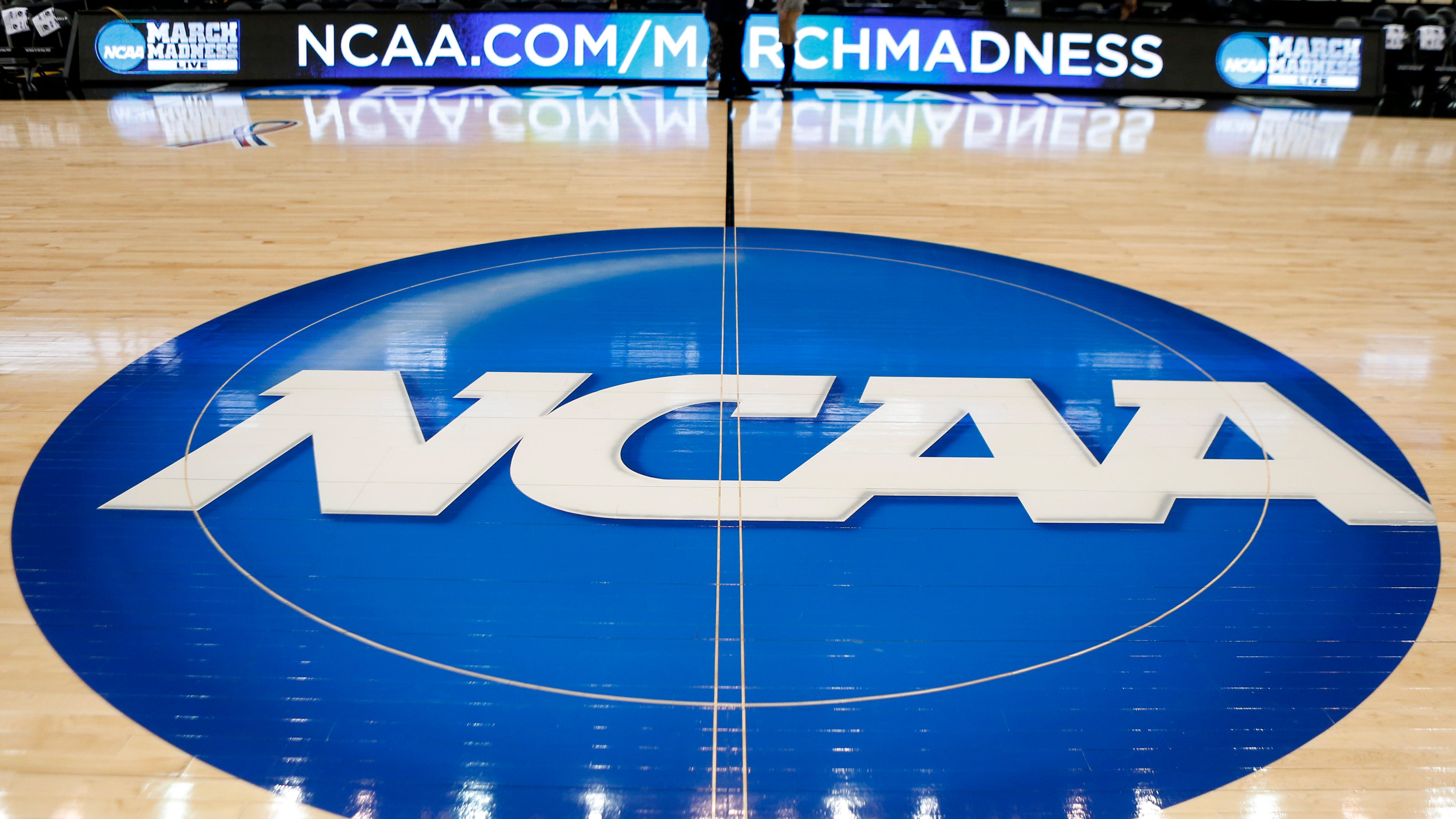 Jury: NCAA not to blame in ex-USC football player's death 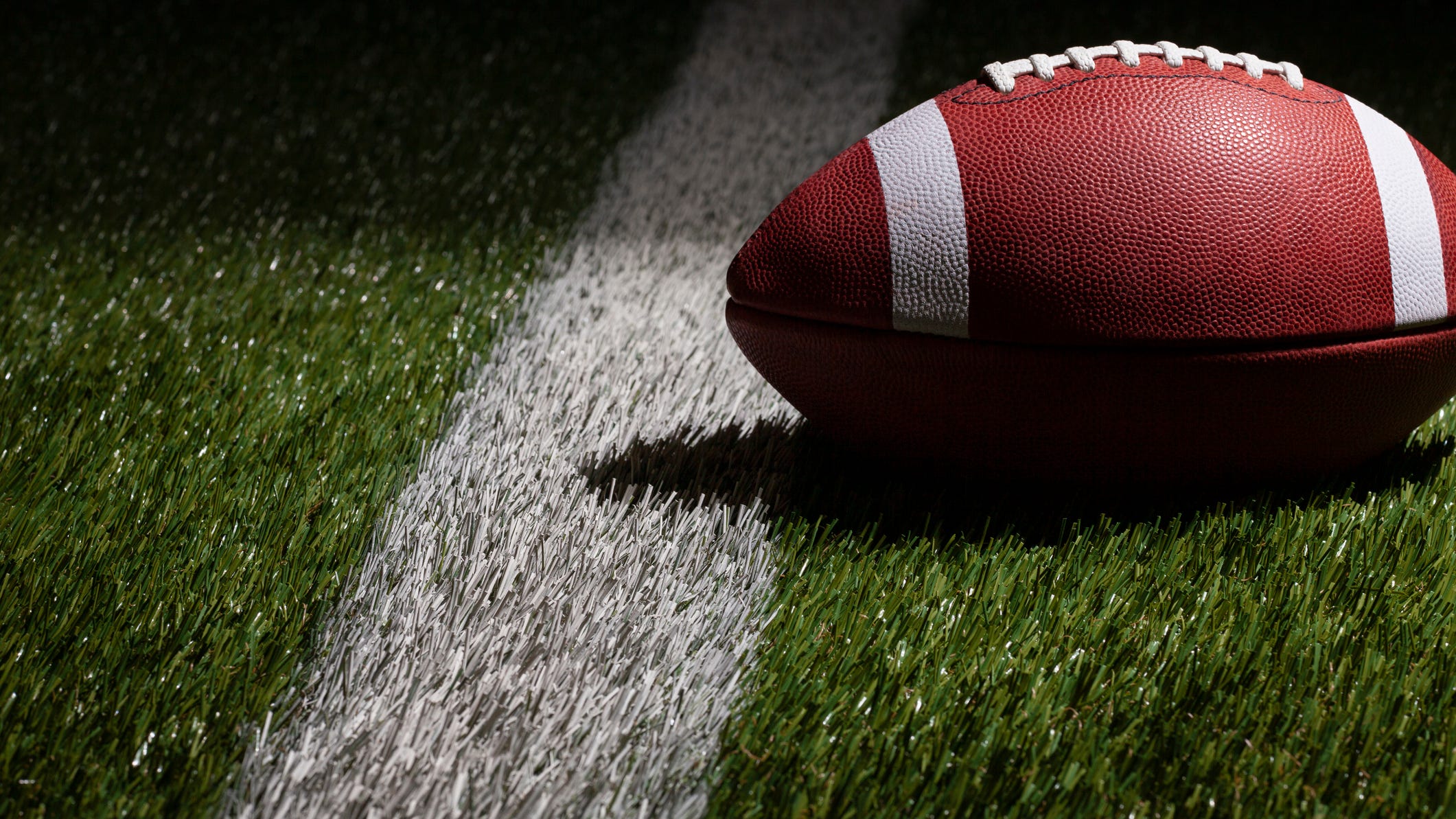 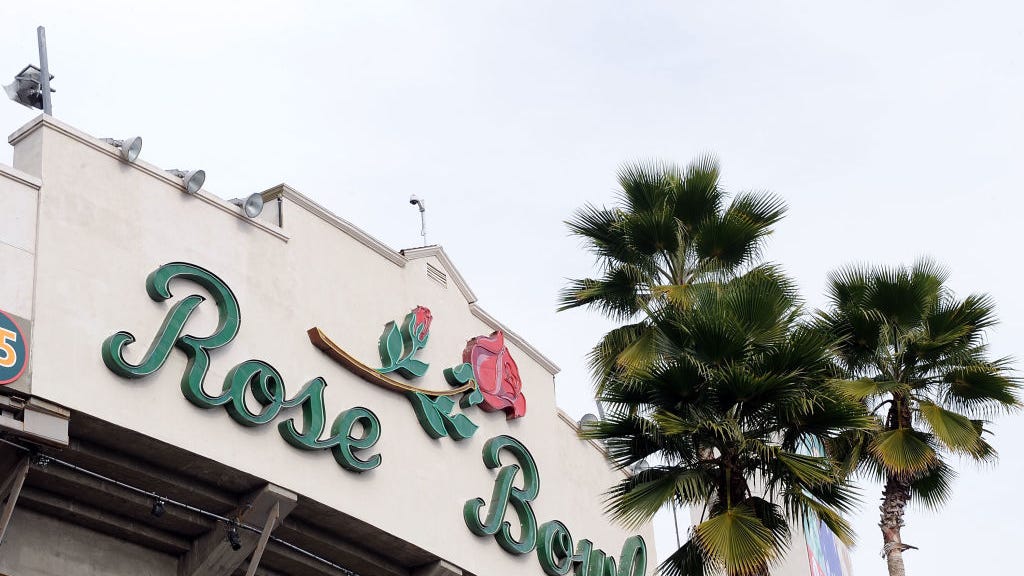