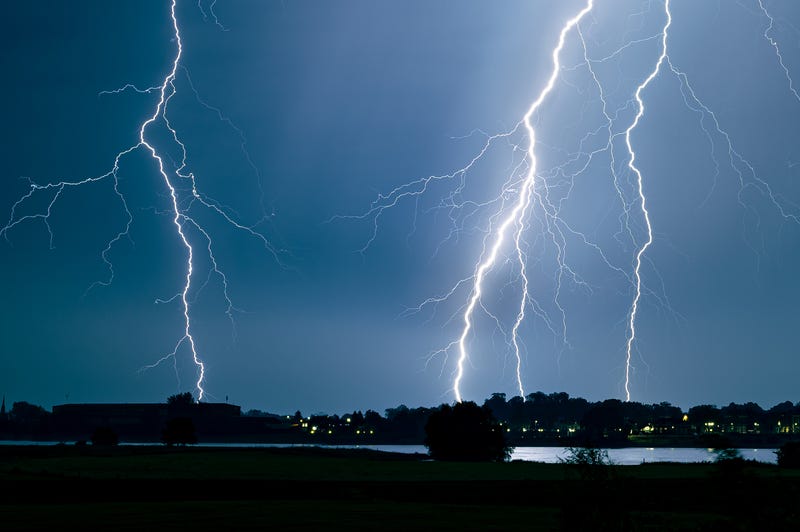 PICO RIVERA, Calif. (KNX) – A woman and her two dogs were struck and killed by lightning in Pico Rivera Wednesday morning, the city confirmed.

It happened just before 9 a.m. while the woman was walking her dogs along the San Gabriel Flood Control District, officials reported, noting they were first alerted by the Los Angeles County Sheriff's Department. Authorities were working to confirm the circumstances that led to the unfortunate deaths.

First responders attempted to revive the woman before she died.

"There's a one-in-a-million chance of something like this happening, and it happened," Los Angeles County Sheriff's Sgt. Patrick Morey said to the Los Angeles Times.

Only about 10% of people struck by lightning are killed, leaving 90% with various degrees of disability, according to the National Weather Service. The agency estimates the U.S. averages around 27 lightning fatalities each year.

Police had not identified the victim as of Wednesday afternoon.

Thunder and lightning hit parts of Southern California on Wednesday. The city of Newport said beaches from Newport Pier to Corona del Ma were temporarily closed due to lightning strikes off the coast.

Pico Rivera city officials ordered all of its staffers and crews to work indoors for the remainder of the day Wednesday because of lightning strikes.

"We're ordering our crews indoors for now because of the volatility we have in our thunderstorms. For residents, we'll be sending out a notification just to give them a warning to be careful," Pico Rivera City Manager Steve Carmona told CBSLA.

“Our hearts go out to the family and loved ones of the woman who tragically lost her life this morning as a result of a lighting strike at one of our Los Angeles County stormwater management facilities in Pico Rivera,” Los Angeles County Public Works Director Mark Pestrella said. 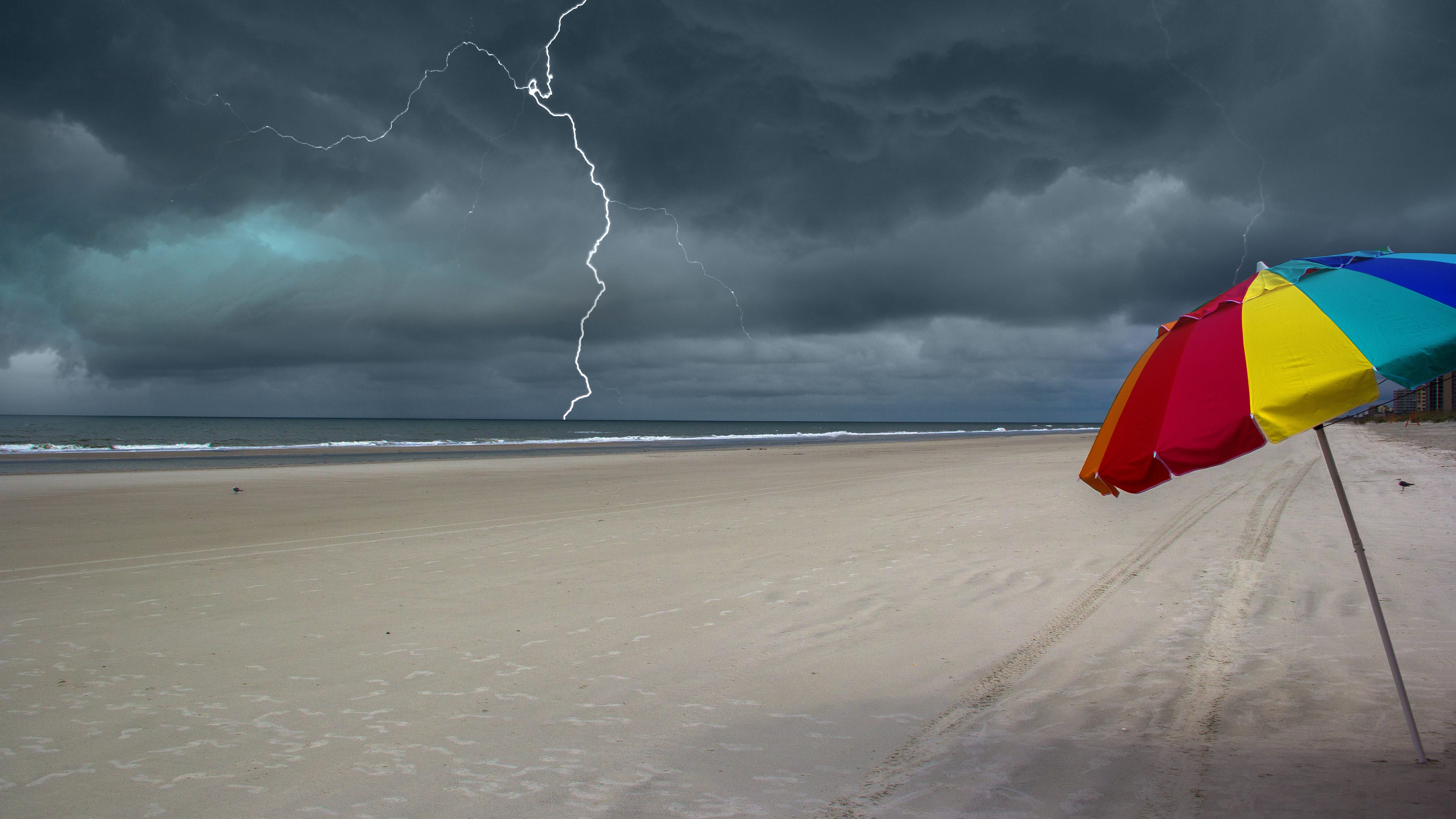