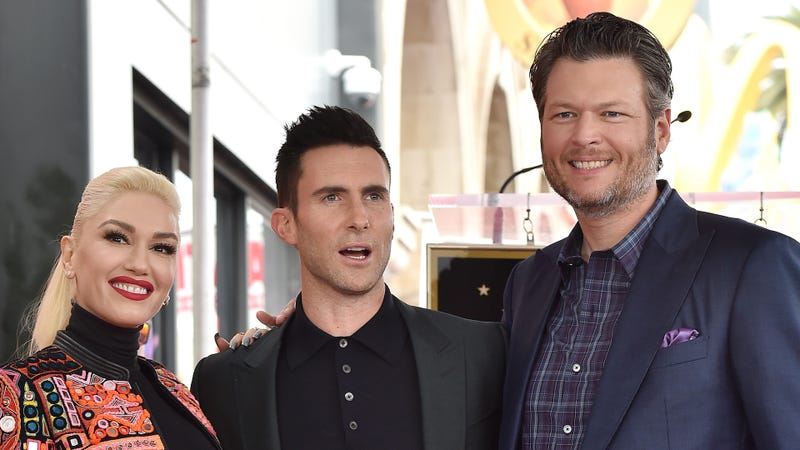 Five months after marrying Gwen Stefani, Blake Shelton is revealing why good friend and mega-star, Adam Levine did not make the guest list.

During a recent appearance on The Ellen Degeneres Show, Shelton was shown a clip of Levine joking he “didn’t support” Blake and Gwen’s marriage stating, “She’s so cool, and he’s not.”

He continued, "I purposely did not invite Adam Levine to my wedding and I think it’s funny!”

Levine isn’t the only one who didn’t make the guest list as Shelton reminded Ellen it was a “very small” affair.

“I think, even if you include the people that were there, working with the wedding planner there was probably still less than 30 people total,” he said. “It was awesome, exactly what it needed to be.”