Gabrielle Chapman, better known to loyal fans as Gee Litt, got her stage
name because of the way she use to slay the stage while performing at
Green High School in Virginia Beach. The young upstart is not only
making a name for herself across the DMV with her unfiltered lyrics and
syrupy vocal flow, she’s also a recording studio owner, sound engineer
and cultural influencer. Give a listen to her featured release, ‘Solo’, and
discover for yourself why we think she has the potential to be the
hottest thing out of the 757 since Missy Elliott. 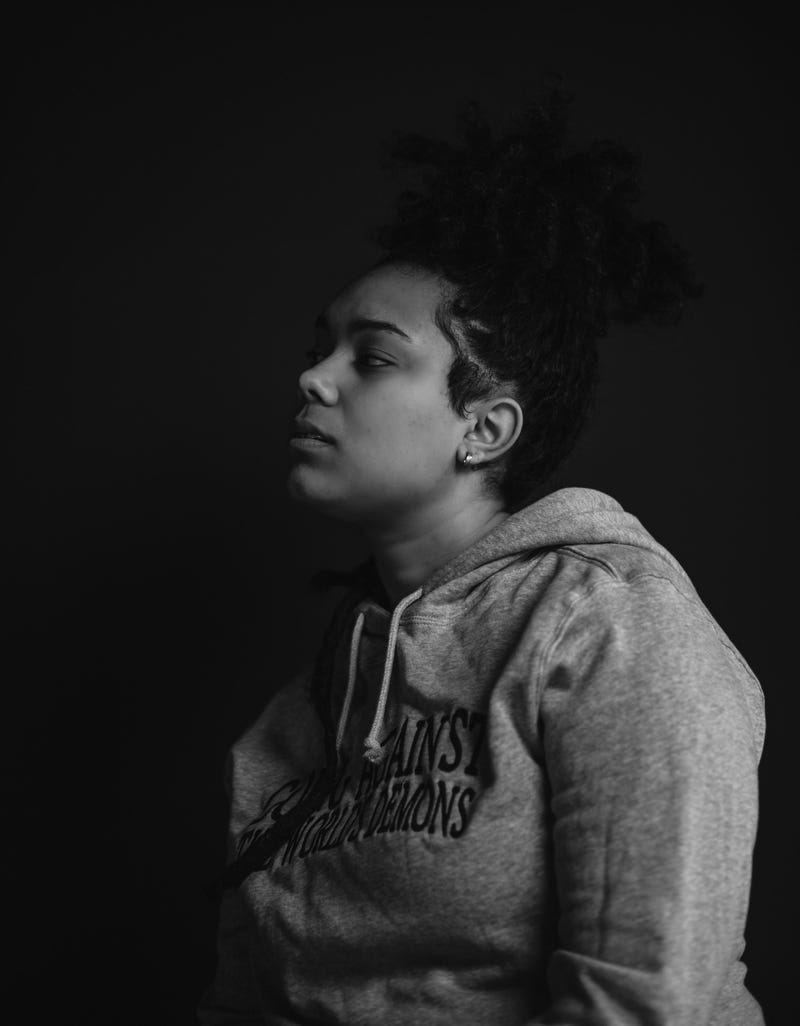