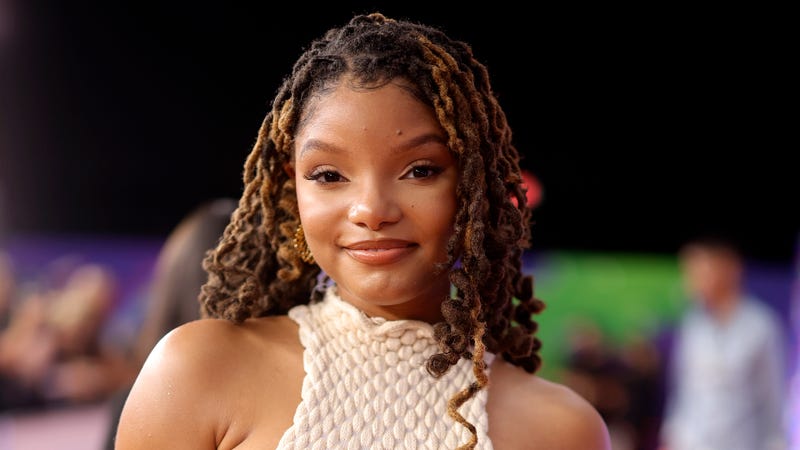 Disney magic is at an all time high following the release of The Little Mermaid live-action remake trailer.

Not only is it giving fans a glimpse into the breathtaking remake, but it’s creating awareness surrounding how important it is to have different communities represented on the big screen.

Actress and singer, Halle Bailey, who plays Ariel in the movie took to Twitter to share some of the videos that have been sent to her of young, Black girls marveling at the trailer.

people have been sending these reactions to me all weekend and i’m in truly in awe ♥️this means the world to me 💗😭 https://t.co/cuKjKN8nxH

“People have been sending these reactions to me all weekend and i’m in truly in awe,” Bailey wrote in a tweet showcasing a montage of young, Black girls watching the trailer with excitement. “This means the world to me.”

The live-action remake of the timeless Disney classic is set to release May 26, 2023 and in addition to Bailey will also feature actress Melissa McCarthy as Ursula, Javier Bardem as King Triton, and Jonah Hauer-King as Eric with voice actors Daveed Diggs as Sebastian, Jacob Tremblay as Flounder, and Awkwafina as Scuttle.

The live-action remake comes more than 30 years after the original animated classic was released in 1989 and will feature four brand new songs from Alan Menken and Lin-Manuel Miranda.