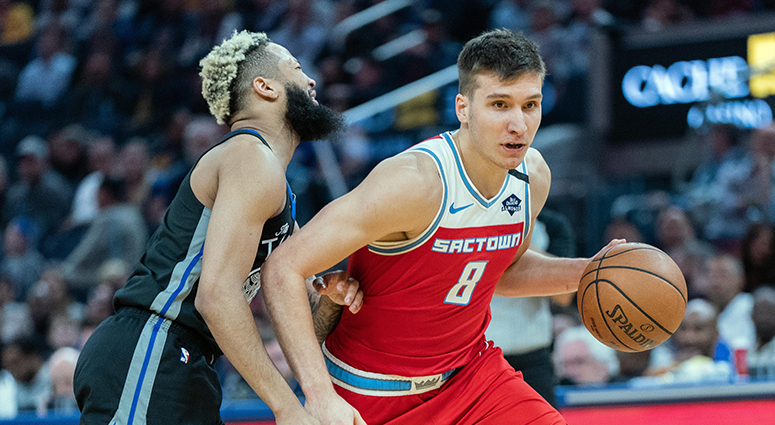 The ball just couldn't find the bottom of the net for the Warriors tonight. 16 turnovers and the lack of shot making was just too much to overcome.

On the bright side, Marquese Chriss is starting to feel like a solid piece in the Warriors future. He finished the game tonight with an impressive 21 points and 10 rebounds.

It'll be interesting to see how much better Chriss will be once Steph Curry gets back.

Oh yeah, when is Steph coming back anyway?

It was reported today by Shams Charania that Steph Curry will return from injury March 1 against the Wizards. It'll be his first game since breaking his hand last October.

Golden State's franchise low for wins in a season came in 2001 with just 17 wins. The Warriors are now 12-46 with 24 games remaining. Less than ideal, but understandable when you're missing a hall-of-fame backcourt.

The Warriors next game is this Thursday against LeBron James and the Los Angeles Lakers. Tip-off is at 7:30pm. Coverage begins at 6:00pm right here on 95.7 The Game.