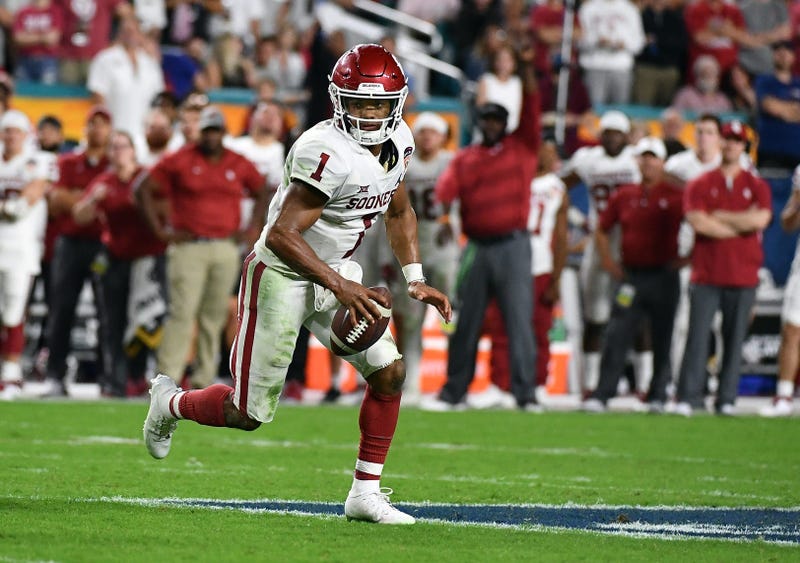 Heisman Trophy winner and Oakland A’s prospect Kyler Murray could find a way to play both baseball — and football — next season, according 95.7 The Game’s Greg Papa.

“He looked small. I mean, really small. He has to declare, I think, in a week’s — by the start of next week, I think the date is January 14 if he’s eligible for the draft.”

“I’ve also heard a lot of rumblings that he may go back to Oklahoma and play next year again, which would still allow him to play for the A’s in their minor league system. You can be pro in one sport and amateur in the other, as we know. So, he may do that.”