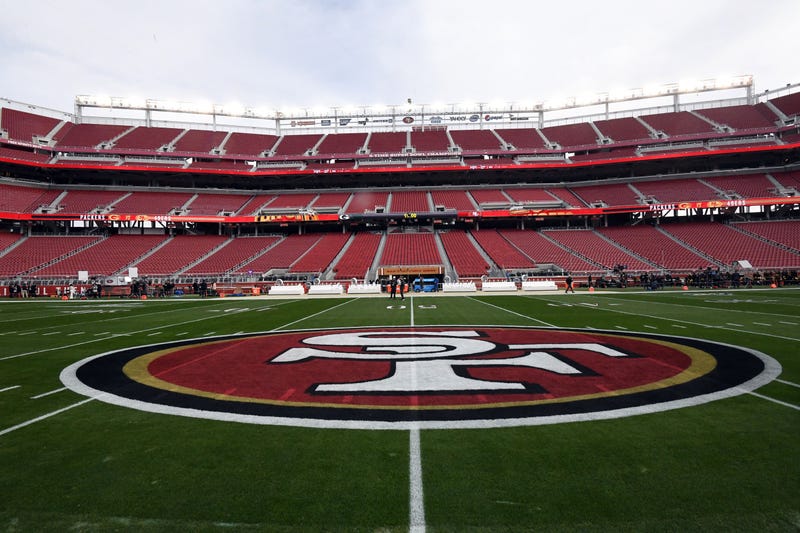 The San Francisco 49ers are just days away from the 2020 NFL Draft, and, apparently, very open for business.

According to Michael Lombardi of The Athletic, San Francisco is aiming clean up its cap situation.

As such, Lombardi says that Dee Ford, Kwon Alexander, Marquise Goodwin and Jaquiski Tartt are available for trade.

From talking to teams around the league 49ers want to clean up some cap issues and have made Dee Ford and Kwon Alexander along with Goodwin and Tartt available for trade. Will they get takers? Not sure but all four names are on the available list for the right price.

According to ESPN's Adam Schefter, with limited selections, the 49ers are open to moving one or both of those picks.

49ers fielding calls on both their first-round picks, No. 13 and No. 31 overall, and are open to dealing either or both picks, per league sources. After 31, 49ers not scheduled to pick again until No. 156 in fifth round. No second-, third- and fourth-round picks. Want more picks.

49ers general manager John Lynch is gearing up for the NFL draft on Thursday taking to social media on Monday to show off his war room.

My at-home war room is almost like I’m at the @SAPSports Performance Facility. Thanks to our IT and video teams + our scouts and coaches we’re ready for the #NFLDraft this week. #IGYB pic.twitter.com/ytuZKY9Bk4

Who will the 49ers walk away with, we'll have to wait and see.