We're approaching the halfway point in the 2020-21 NBA season, and while there are several teams who have lived up to expectations — the Lakers and Nets have gotten off to strong starts, while the Pistons and Cavaliers are scraping at the bottom — there have been a handful of surprises as well.

Many of the surprises have been good ones for their respective fan bases. The Utah Jazz, for instance, have taken the league by storm and went on a casual 20-1 tear from the middle of January to the middle of February. There are also teams like the Knicks and Spurs that have played better than many — myself included — would have guessed.

There's also the other type of surprise, with teams like the Washington Wizards — don't look now, but they're getting hot — and Atlanta Hawks getting off to slow starts despite some big offseason moves.

But whatever the case may be for your favorite team, the second half of the schedule holds plenty of intrigue for one reason or another. Here is the full national television schedule for the remaining games in the 2020-21 NBA season: 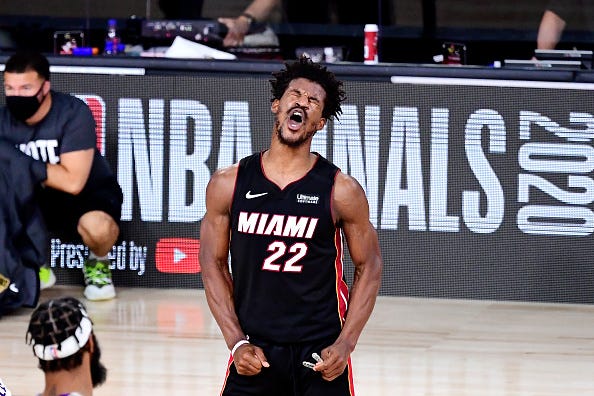 Second half of February 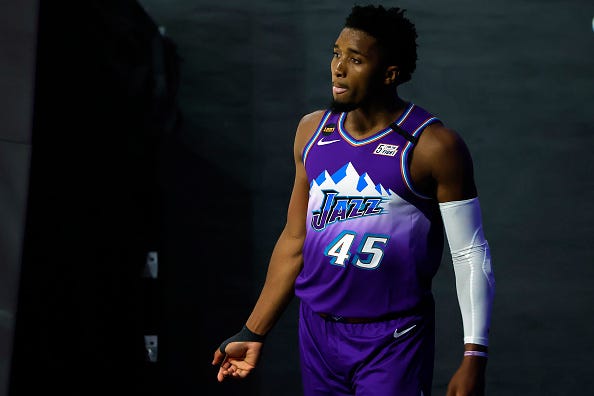 First half of March 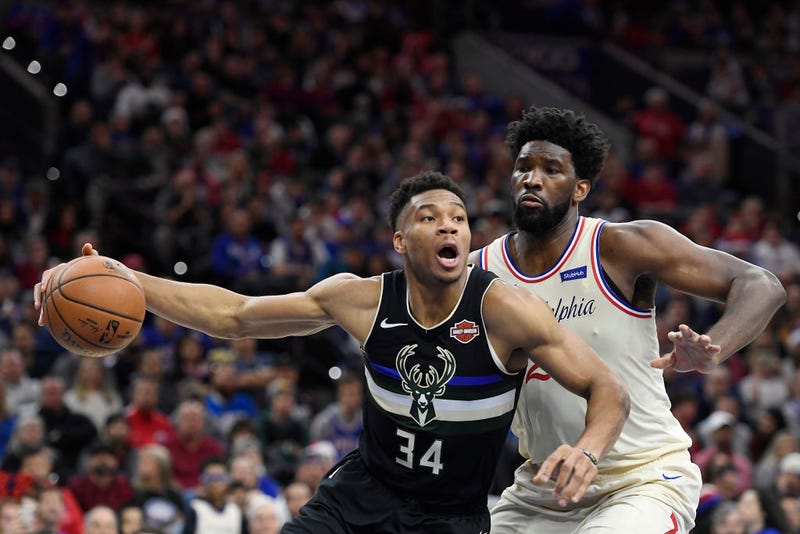 The Bucks and 76ers will square off in the second half of March. Photo credit (Sarah Stier/Getty Images)

Second half of March 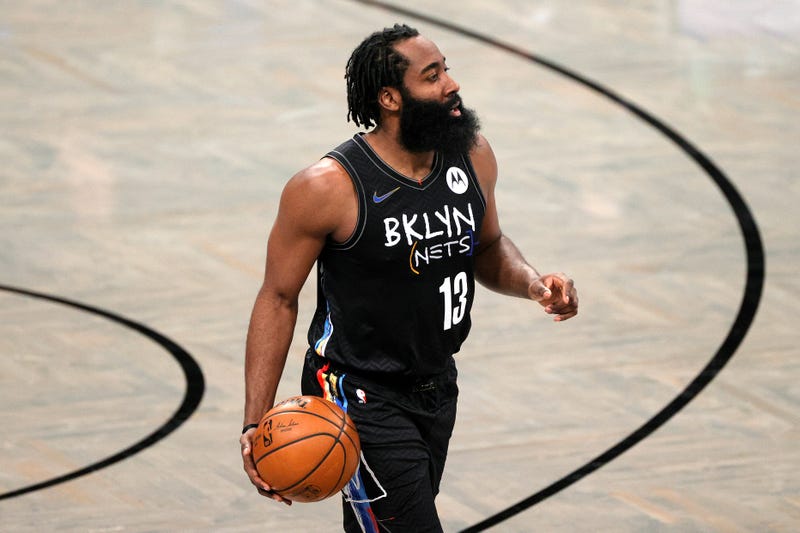 James Harden and the Nets appear frequently in April, including a juicy matchup against the rival Knicks. Photo credit Getty Images

First half of April 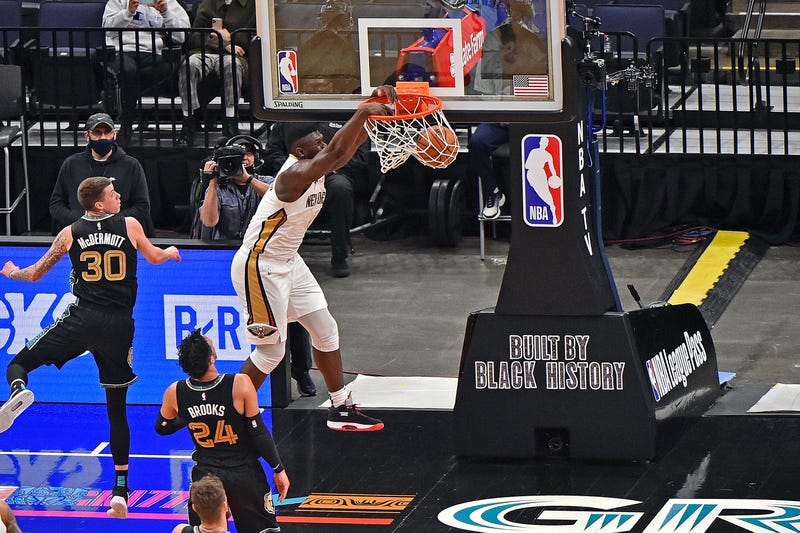 Zion Williamson comes to New York to face the Knicks on April 18, one of two national-TV quadruple headers in the latter part of the month. Photo credit Getty

Second half of April