Boston traffic spares no one. Not even Celtics stars trying to get to TD Garden for a big NBA Finals rematch.

On Friday afternoon, Jaylen Brown took to Twitter to share his own traffic horror story from Thursday afternoon.

While Boston traffic is pretty much always bad, it did seem much worse than usual on Thursday. Brown was far from the only person who got to the Garden later than he would've liked.

Traffic was insane yesterday. Steve Kerr was late for his press conference. Marcus Smart didn’t show up until about an hour before the game. Robert Williams was even a little later than that. And Jaylen Brown will forever be scarred lol. https://t.co/mowJO4M4KD

Hey, maybe the traffic helps explain all the slow starts and ugly play in Thursday's game. Brown and Jayson Tatum had especially cold shooting nights, but came roaring to life late and helped the Celtics beat the Warriors 121-118 in overtime. Brown hit the biggest shot of the game, a late game-tying three that forced OT.

Regardless, we all feel Brown's pain. As CBS Boston's Michael Hurley so astutely noted, complaining about traffic is one of the most relatable, Bostonian things Brown could do. 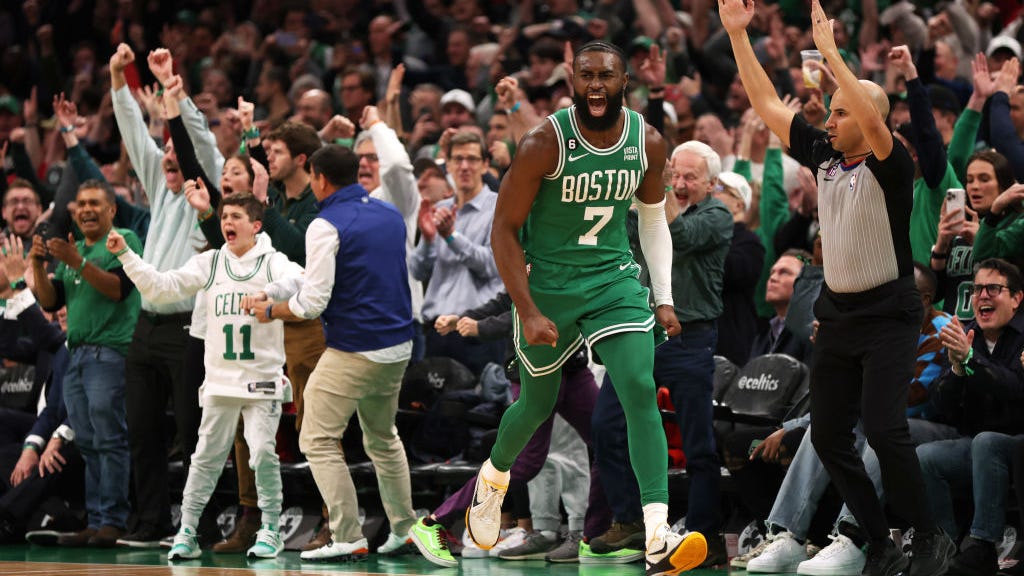