DALLAS (105.3 The Fan) - Mavericks fans, If you think the team hasn't had a successful offseason, you might not want to read any further.

Dallas will enter the 2022-23 season fresh off a surprising playoff run that ended in a 4-1 series defeat to a far superior Golden State Warriors team, who went on to top the Boston Celtics in the NBA Finals.

But that's not the way Mavs owner Mark Cuban viewed it (listen to his comments in the podcast above starting at 16:33).

Cuban was asked during a 1-on-1 interview with Taylor Rooks of Bleacher Report if the team has enough pieces around All-Star guard Luka Doncic to win a championship. He responded by saying that he believed the loss to the Warriors was more about 'corporate knowledge' as opposed to talent.

"When we lost in the Conference Finals, I don't think it was for a lack of talent." Cuban said. "I think the Warriors deserve a lot of credit because they had played together for so long, their execution was phenomenal. ... That wasn't so much talent as it was corporate knowledge.

"The experience of having played together for all those years and been in crunch situations knowing what to do," Cuban continued. "We hadn't been there yet. We hadn't been out of the first round in 10 years. A lot of it was execution and when talking to our guys during the series, that was the theme that kept coming up.

"The Warriors knew where to be on both sides of the ball no matter how we adjusted. The teams we had played before hadn't been as good at adjustments," Cuban said. "It's not so much 'we need that second star,' or whatever. It's more 'let's get some time and experience in crunch situations and it will pay off."

It's debatable whether the Mavs will enter next season with a better roster than the one they had last season with Jalen Brunson departing for New York and Dallas bringing in former Rockets big-man Christian Wood to help alleviate the lack of offensive punch on the roster. The Mavs are also relying on Tim Hardaway Jr. to provide much-needed offense off of the bench after he missed half of the 2021-22 season and the entire postseason run with a broken foot.

Regardless, the fact that Cuban says the Mavericks' loss to a team filled with three future Hall of Famers (Stephen Curry, Klay Thompson and Draymond Green) wasn't due to a "lack of talent" is alarming when you look at the roster they're set to enter the season with. Here's to hoping general manager Nico Harrison feels differently and he has something up his sleeve. 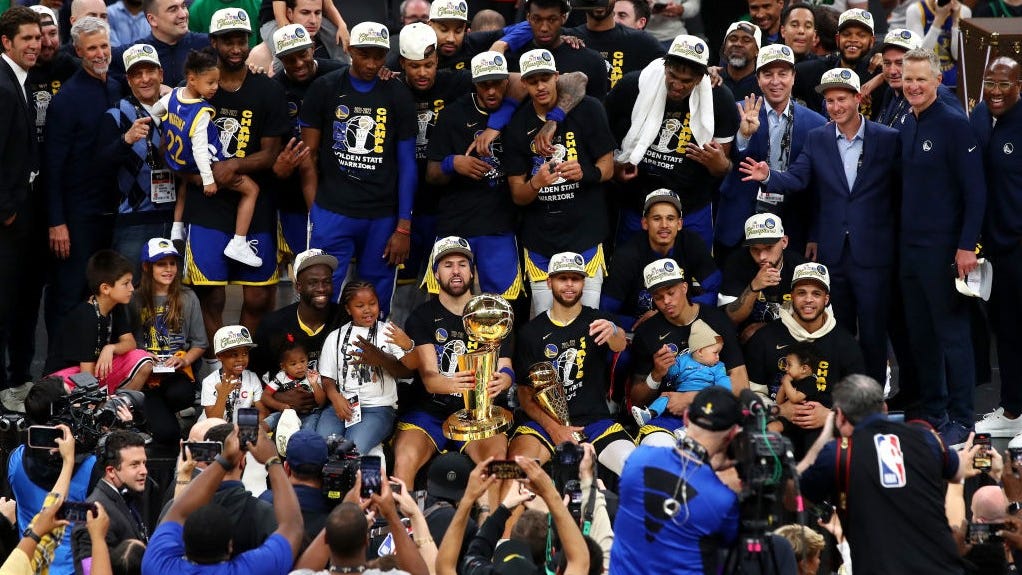