Klay Thompson grew up in Southern California idolizing Kobe Bryant. Perhaps it’s no surprise that Klay used to tag along with his dad, longtime Los Angeles Lakers radio announcer Mychal Thompson, to the arena for an inside look at the game.

Mychal Thompson joined 95.7 The Game’s “Willard & Dibs” Thursday to discuss Klay winning the ESPY for Comeback Athlete of the Year and how Kobe Bryant helped mold his son as a player.

“It would make my job easy when it came to basketball,” Thompson told hosts Mark Willard and Dan Dibley. “Vecause I could take him to Staples Center and say, ‘There’s Kobe, go talk to him.’. Then Kobe would take the time and be gracious enough to talk to Klay and other young people like Klay who were basketball players who were coming up and he would tell them about the right way to approach the game, the right way to play, to have practice before the game.”

During his heartfelt acceptance speech, Klay made sure to shoutout Kobe, which was recognized by his widow, Vanessa.

Who knows -- maybe Klay never would have made it this far without Kobe influencing him over the years. Mychal Thompson, who played 13 NBA seasons and won two titles in his career, is still grateful for the time Kobe spent with Klay. 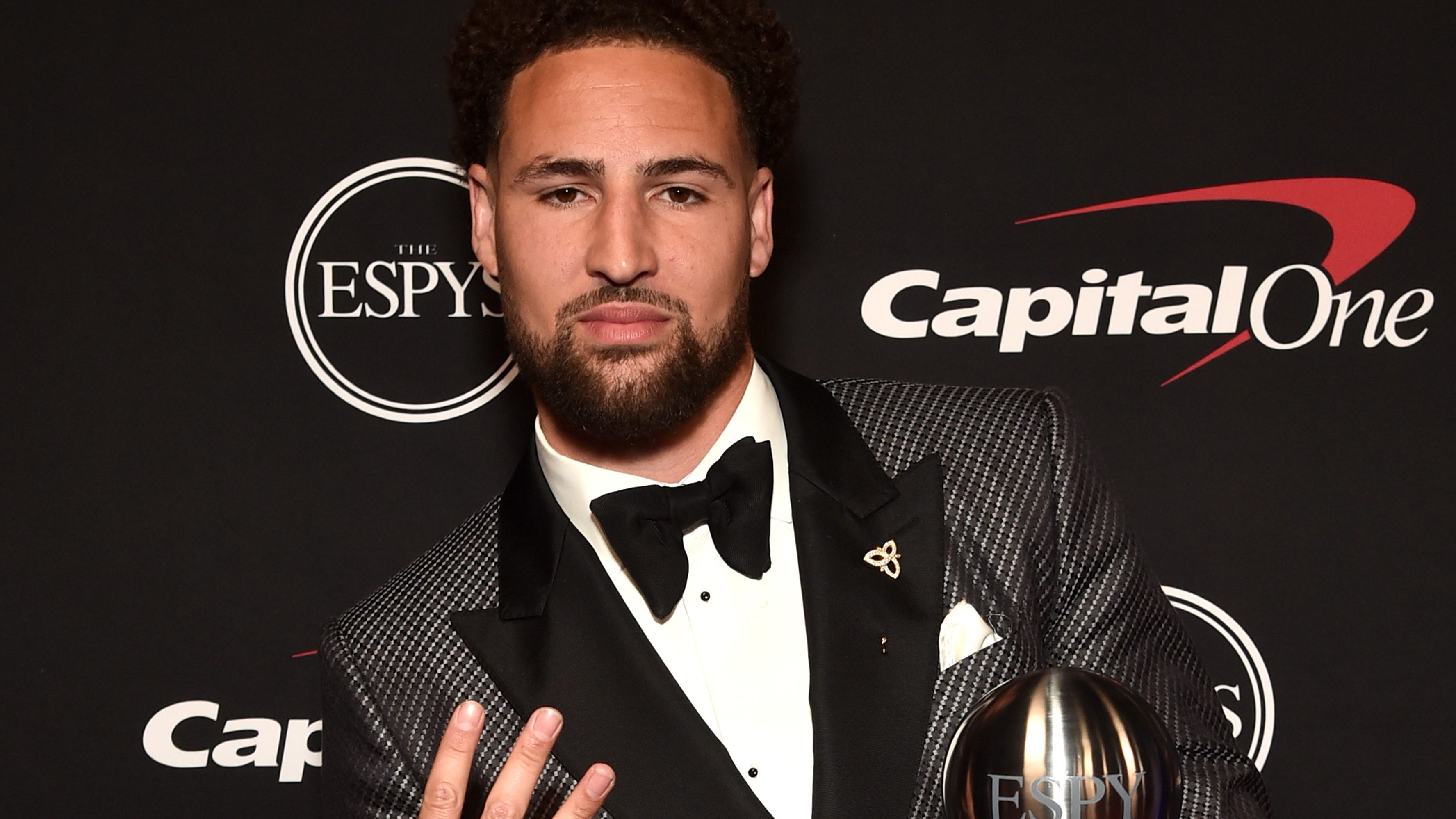