The thing to remember about the Warriors' grand plan to have 50 percent arena capacity available to fans this coming season with virus testing that they claim will be 99 percent accurate is this:

They're just plans. The city and county have the last word on plans like this.

Sure, the Warriors can claim to have a plan for fans in 2020-21, and well, they should have a plan. Plans are good. They show thinking. Thinking is often good.

But what else is good is an eraser. So is control-alt-delete. So is a shredder. So is a padlock. Plans done ought to have the capacity to be undone, and especially but an independent party that doesn't have financial skin in the game. Or in this case, games. 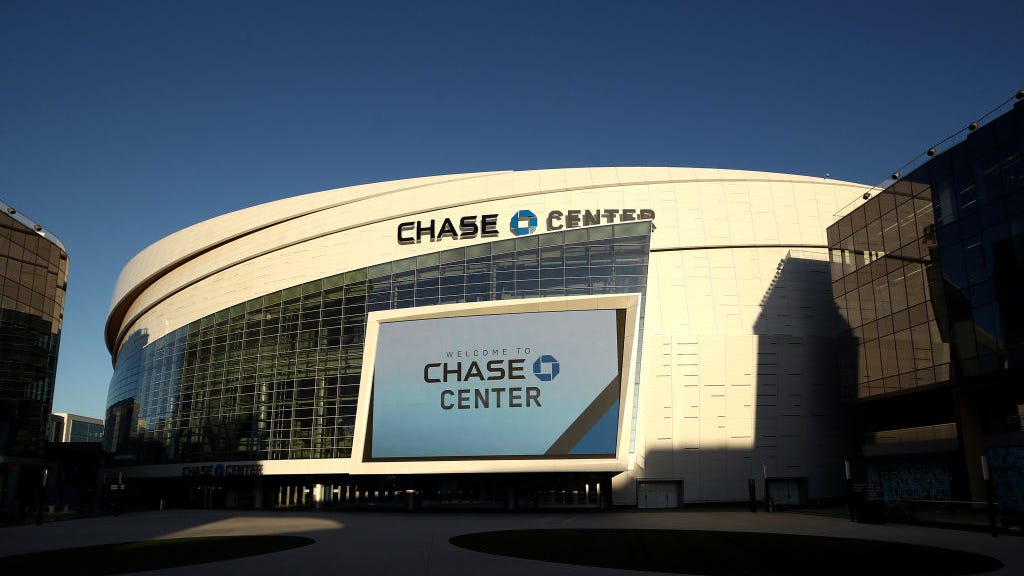 Thus, for timing/optic purposes, this is an awful moment for the Warriors to say "We're ready to open us some doors." But it isn't that awful, because Mayor London Breed seems like exactly the person to say, "Wanna bet?" if need be.

That's why today's announcement is not the tone-deaf absurdity it seems to be at first glance. The idea that resources would be poured into keeping the suites filled for that crucial Pistons game is hilariously silly, and potentially dangerous. Even the tests the team claims would be 99 percent accurate still mean 90 tests (out of 9,032, half the arena capacity of 18,064) wouldn't be, which is a hell of a chance to be taking. Nothing says a bringdown like finding out your favorite team became a superspreader.

But the city has shown backbone before to close the arena, in the early part of the March case explosion, and given the daily numbers now, reopening would seem spectacularly wrongheaded.

Now maybe the cases rapidly drop across the country in the 39 days before the season openers. Maybe there will be an actual vaccine that is 100 percent effective. After all, no doors have been opened yet, and a plan is just a plan. As long as there is a foolproof way to undo a plan that becomes unwise/dangerous/idiotic, plans are swell. College football has no such plan, and has lost 13 percent of its scheduled games so far. The NFL is flirting with postponements to the point of trying to trigger a playoff expansion. The NBA and NHL bubbles worked only because of player discipline and exhaustive prep. This isn't that.

Fortunately for rational people, London Breed doesn't work for the Warriors but with them. This is a city that has been more sensible than many, and we expect that sense to be exercised at the appropriate time. Which, by the way, is coming sooner than anyone realizes.