If you are looking to break into the world of big-time sports scoops you may have to put your dating life on hold.

Shams Charania has become one of the leading NBA insiders at just 28 years old, often times beating his mentor, Adrian Wojnarowski, when it comes to breaking major NBA news.

To get to this point at such a young age, though, Charania has had to make a few sacrifices in his personal life, which included missing parties in college and now pursuing a potential spouse or partner.

“Not right now,” he told Ryan Glasspiegel of the New York Post. “I live such a crazy schedule. I’m 24/7/365. It would definitely take the right person. I have colleagues at The Athletic and Stadium who have spouses and I don’t get how they do it.

“I look at myself now, and I can’t even imagine having a wife or child. I barely have time for myself! I’m sure, one day, my priorities might change, but right now it’s work, work, work, family, work, work. That’s what consumes my mind.”

Charania, who is actually a free agent himself this summer, says he is constantly glued to his phone for 17-18 hours a day, he estimates. He even avoids driving for ride-shares and says his “heart sinks” when he’s on a plane with no Wi-Fi.

Even one of the biggest stories Charania broke — when Utah Jazz center Rudy Gobert tested positive for COVID-19 at the start of the pandemic — he had to sit on for an hour-and-a-half.

“When you break signings and trades and day-to-day NBA stuff, that’s on you to get things right,” he said. “This was one where there are legal boundaries. There’s lawyers. We were at a point at that moment where stuff was starting to get canceled. It had just been declared a world pandemic. Tom Hanks announcing he tested positive right before Gobert was an ‘oh s—t’ moment.

“I was sitting on the Rudy news for 90 minutes — an eternity in this world. The whole time I thought I was going to get beat.”

Charania says he tries to play basketball in the rare free time he gets, and while he envisions more on-camera work and possibly doing documentaries in the future, he continues to just live the breaking news life day-by-day.

“When I was growing up, I thought it was the biggest cliche how players and coaches would say they take it one game at a time,” he said. “But it’s actually true.” 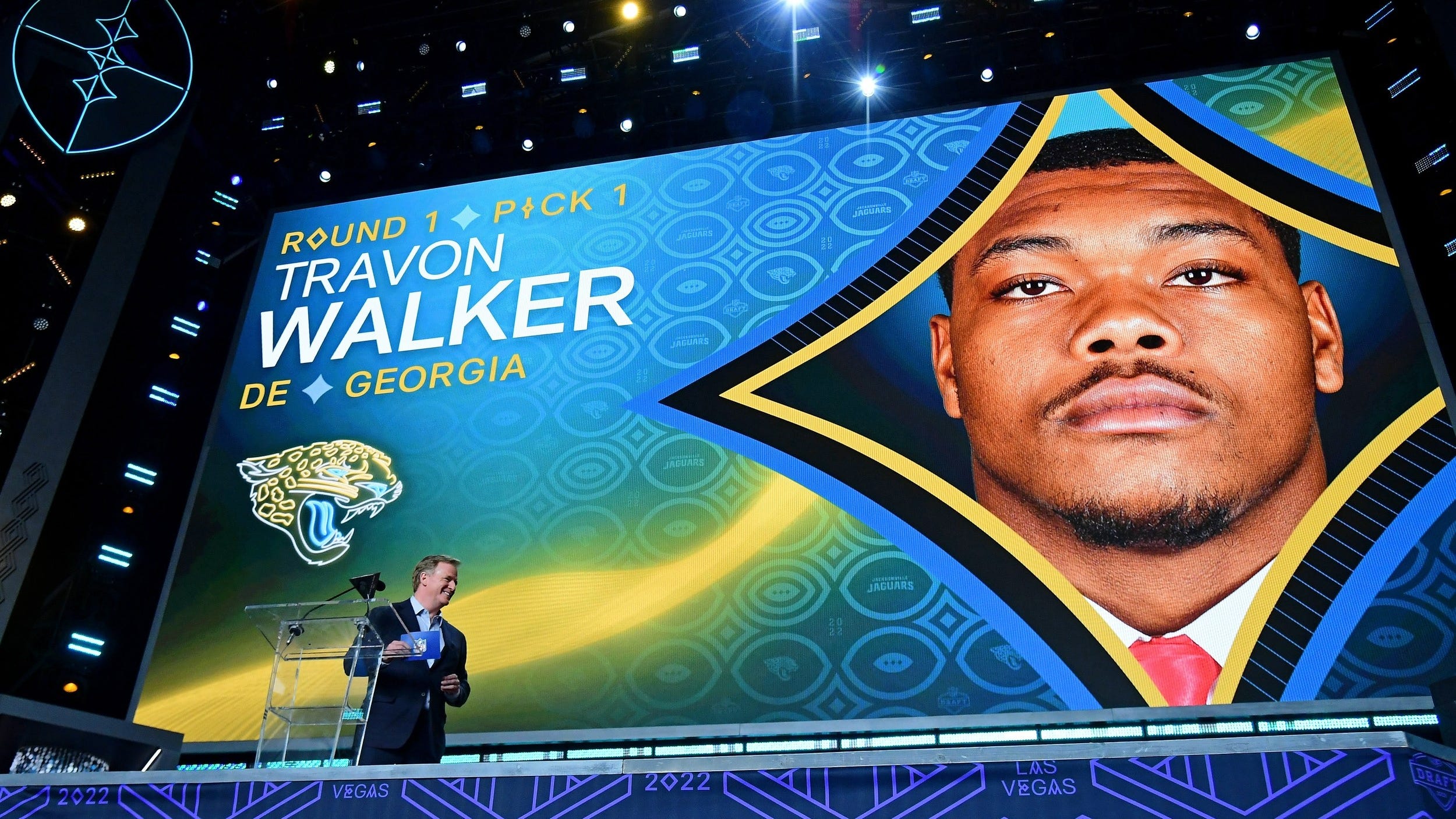