Steph Curry is moving onto the Western Conference Finals once again with the Warriors, but he also had another big accomplishment over the weekend.

The star point guard completed his final semester of coursework at Davidson College in order to graduate with a Bachelor of Arts degree with a major in Sociology.

Curry was not able to attend the commencement ceremony but the school plans to present his diploma to him at a future opportunity.

13 years after entering the NBA, Stephen Curry is a college grad.

Stephen completed his final semester of coursework this spring and will receive a Bachelor of Arts degree with a major in Sociology from Davidson College.

Congrats to the Class of 2022! pic.twitter.com/R3giuMtPDx

The 34-year-old had a memorable three-year run at Davidson, leading the team to the Elite Eight as a sophomore in 2008 and led the NCAA in scoring in 2009 before declaring for the NBA Draft and foregoing his senior season.

While Curry has gone on to have a successful career, both on and off the court, in the NBA, he still managed to find the time to complete his degree. 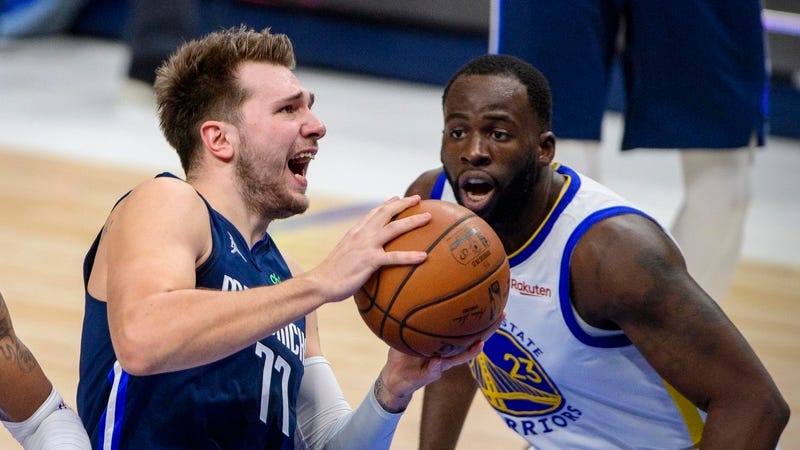