You’ll have three chances to see the reigning NBA champs at Chase Center in the preseason. The Warriors announced their full preseason schedule on Wednesday, with training camp set to open on Sept. 24.

Earlier this year, the Warriors announced they’d be playing the Washington Wizards for two games on Sept. 30 and Oct. 1, in Saitama, Japan, where the world’s second-biggest indoor arena can hold up to 36,500 fans at max capacity. Wednesday we learned that they’ll also be hosting three games against the Los Angeles Lakers, Portland Trail Blazers and Denver Nuggets at Chase Center to wrap up their preseason schedule.

Check out the full preseason schedule below. Pre-sale single-game tickets for Warriors preseason go on sale Thursday while they go on sale to the general public Friday. 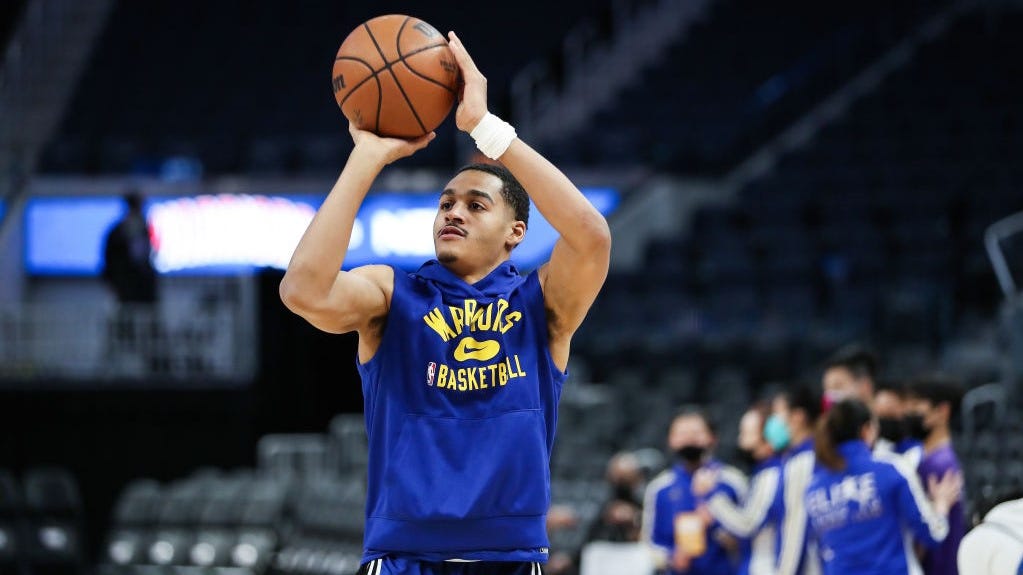