A new report has shed light on the Hornets' failed hiring of Warriors assistant Kenny Atkinson.

Atkinson, who previously coached the Nets, was said to have been in agreement to become the next head coach in Charlotte.

But followup reports said the deal had fallen through and Atkinson was returning to the Golden State, where he just won an NBA title as an assistant to head coach Steve Kerr.

The development sparked speculation about Kerr's future, with some wondering whether some kind of move was in the offing.

But instead, it seems Atkinson and the Hornets couldn't agree on the parameters of the job.

One particular sticking point, according to Jake Fischer of Bleacher Report, was the coaching staff.

The sides were unable to reach agreement on salary terms for Atkinson's assistant coaches, while the team is also looking to retain a "large portion" of the assistants who served under former head coach James Borrego.

The Hornets are "known to be among the league's bottom five teams in coaching staff salary," per Fischer.

Atkinson should have no such concerns back in Golden State, where the Warriors are fresh off an eighth NBA title in eight years and seem to be all in on defending it in 2022-23.

Former Warriors assistant Mike Brown, another former head coach who reestablished himself in Golden State, was recently hired by the Sacramento Kings.

Atkinson, 55, coached the Nets for parts of four seasons, from 2016-20, finishing with a record of 118-190. He has also served as an assistant with the Knicks, Hawks, and Clippers.

It was unclear where the Hornets' coaching search would lead them next, according to Fischer. Atkinson was the only candidate known to have met with team ownership, including chairman Michael Jordan, the report said. 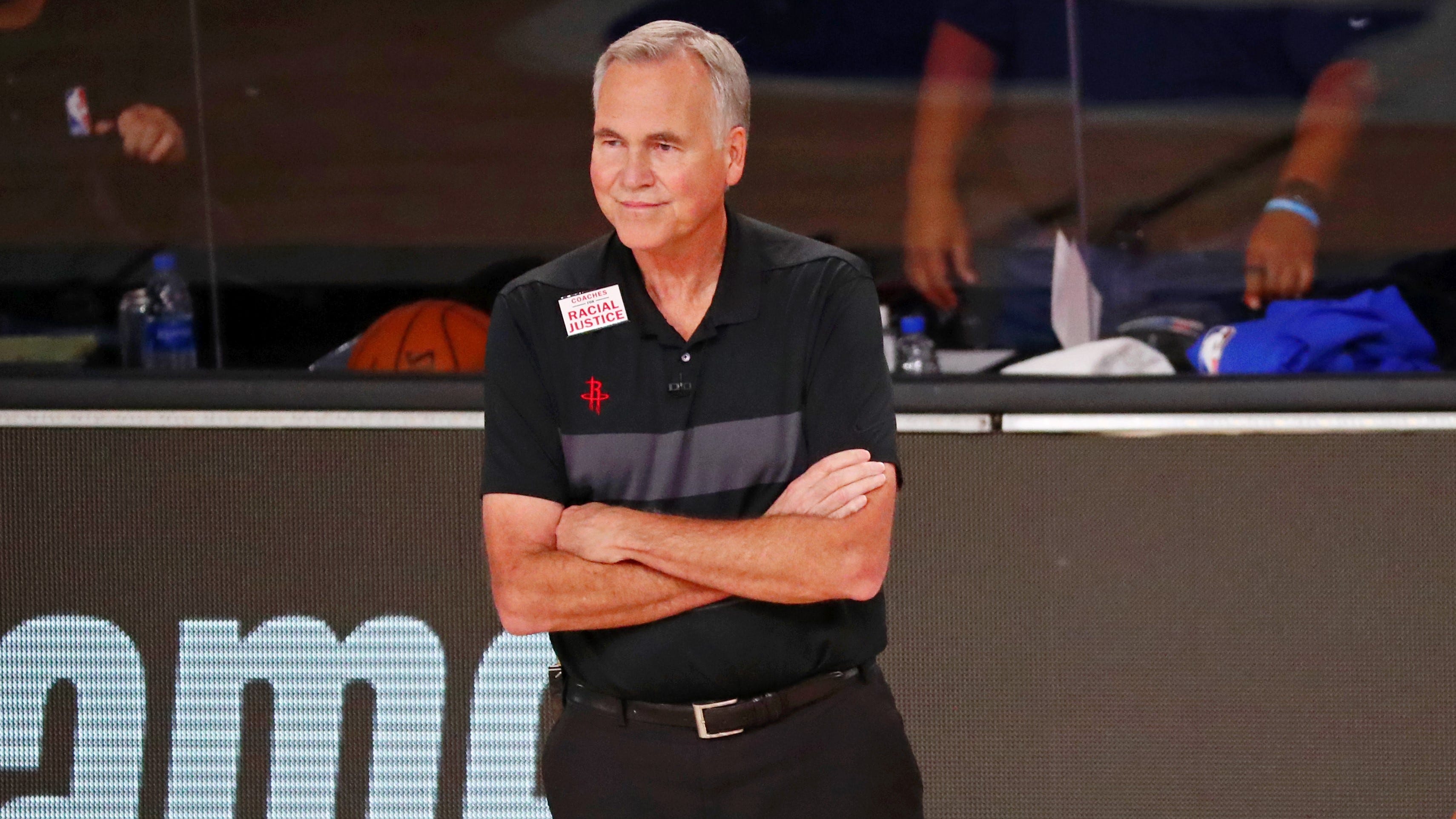