On Monday, Stephen Curry glided down Market Street with a unique glow. The selfless superstar turned Petty King waded through the throng of Warriors fans, feeding off of the mile-long parade. More smiles than confetti circled Curry, who celebrated Golden State’s fourth title in eight years like no other. His expression floated between confidence and bewilderment, after knocking off the Boston Celtics in six games and returning to the mountaintop of professional basketball. During his pre-parade speech, the future Hall-of-Famer stated, “we manifested a dream and a goal out of nothing.” OK, so the highest payroll in league history isn’t “nothing,” but the point stands. It was the most improbable and thus the sweetest title of the Curry era.

Expectations too often dictate the fulfillment of a situation. No organization played with higher expectations during the Warriors five straight Finals trips from 2015-19. Those experiences weren’t unsubstantial. Hell, the champagne was just as crisp. We will likely never see that level of basketball played again. Then, in a flash, Golden State cratered back to NBA normalcy. Injuries and time temporarily stripped the Warriors of their invincibility. Curry missed a season, Klay Thompson missed two-and-a-half seasons, and Draymond Green admittedly took a year off. The heart of perhaps basketball’s most unique dynasty had to hit the reset button.

That reset made this season memorable. All dynasties are unique, but none in history hit the canvas like Golden State did. No franchise to win four or more titles in 10 years had ever dipped beneath 29 wins (1978-79 Celtics) during their run. The Warriors went 15-50 two years ago.

That fall from grace left us to wonder how the Warriors would respond this season. An aging core, an influx of youth, a return of veteran presence, and role player development. Predictions, in and outside of the organization, varied wildly. Critics had Golden State in the mix of playoff teams but weren’t ready to consider them sure-fire contenders. The issue remained simple: how good are they at full strength? That was the counter for detractors to the Warriors 18-2 start. It was the rebuttal for believers to a 2-9 stretch near the All-Star break without Green. Finally, it made the 6-6 regular-season finish without Curry hard to evaluate.

The entire season was eight months, but this championship campaign felt longer than the past two “forgotten” seasons combined. Curry breaking the all-time 3-point record seems like a footnote. Andrew Wiggins started in the All-Star game. Kevon Looney played in all 104 games (regular and postseason combined). Jordan Poole had a stretch where he scored 20 or more points in 17 straight games. Thompson hadn’t been involved in a live game in 941 days. Green inked a first-of-its-kind media deal and created his podcast. Andre Iguodala followed the latter and started his own venture capital company.

When you piece the accomplishments together, it sounds silly to think anyone doubted the Warriors. However, for every individual triumph, a distraction entered the equation. Curry’s family was in the public eye for unflattering reasons. Before his return, Thompson showed animus about his place (or lack thereof) in the NBA’s Top 75 list. Contract extension talk followed Poole and Wiggins at every turn of the season. Green took a personal blow, losing his close friend Adriean Payne during the playoffs. Each part of the Golden State machine had personal obstacles to hurdle that could have dismantled any team. As united and hungover as the Warriors looked exiting the cross-country flight this weekend, the dynasty had never traversed a more tangled championship crusade.

The most disorienting number was 11. The number of minutes Curry, Thompson, and Green played together in the regular season. It made every examination of the roster impossible. Each time we thought the Warriors peaked, say a season-best nine-game winning streak from late January to early February, they plummeted back to ordinary, losing four of their next five.

On the court, the Warriors were never complete until it mattered. The first round of the playoffs was the first time the roster was full. Steve Kerr had every tool at his disposal. Even then, Golden State’s competition cloaked their now-clear championship pedigree. Denver had the league’s MVP Nikola Jokic but was a compromised group. Memphis used its physicality to push Golden State to a sixth game but lost its superstar Ja Morant mid-series. Phoenix was supposed to be the best test in the west, but flamed out dramatically, leaving a lesser Dallas unit for the Warriors to dismantle.

Critics and fans had reason to side-eye Golden State, until the Finals. Convincingly beating Boston was a bulletproof finish to a noteworthy season. There was nothing left to critique. Golden State bludgeoned the best team left standing. Injuries may have aided the Warriors path to glory but didn’t define it the way some argued in 2015. Kevin Durant didn’t swoop in to save the day. The fourth championship was the original recipe: A homegrown core with an all-time head coach and developed talent.

More than any of the previous three titles, the Warriors were forced to rediscover their championship DNA in real-time. It could’ve been during the Memphis series, or Dallas, or even Boston. The fact is, it doesn’t matter. The victors get to write history in their image. This title will be remembered for redemption. The unquestioned reverence of Curry, Klay’s return, Green’s affirmation, Wiggins’ redefinition, Pool’s emergence, and so much more. The 2022 title might not be the last, but it is the crescendo of the Golden State dynasty. 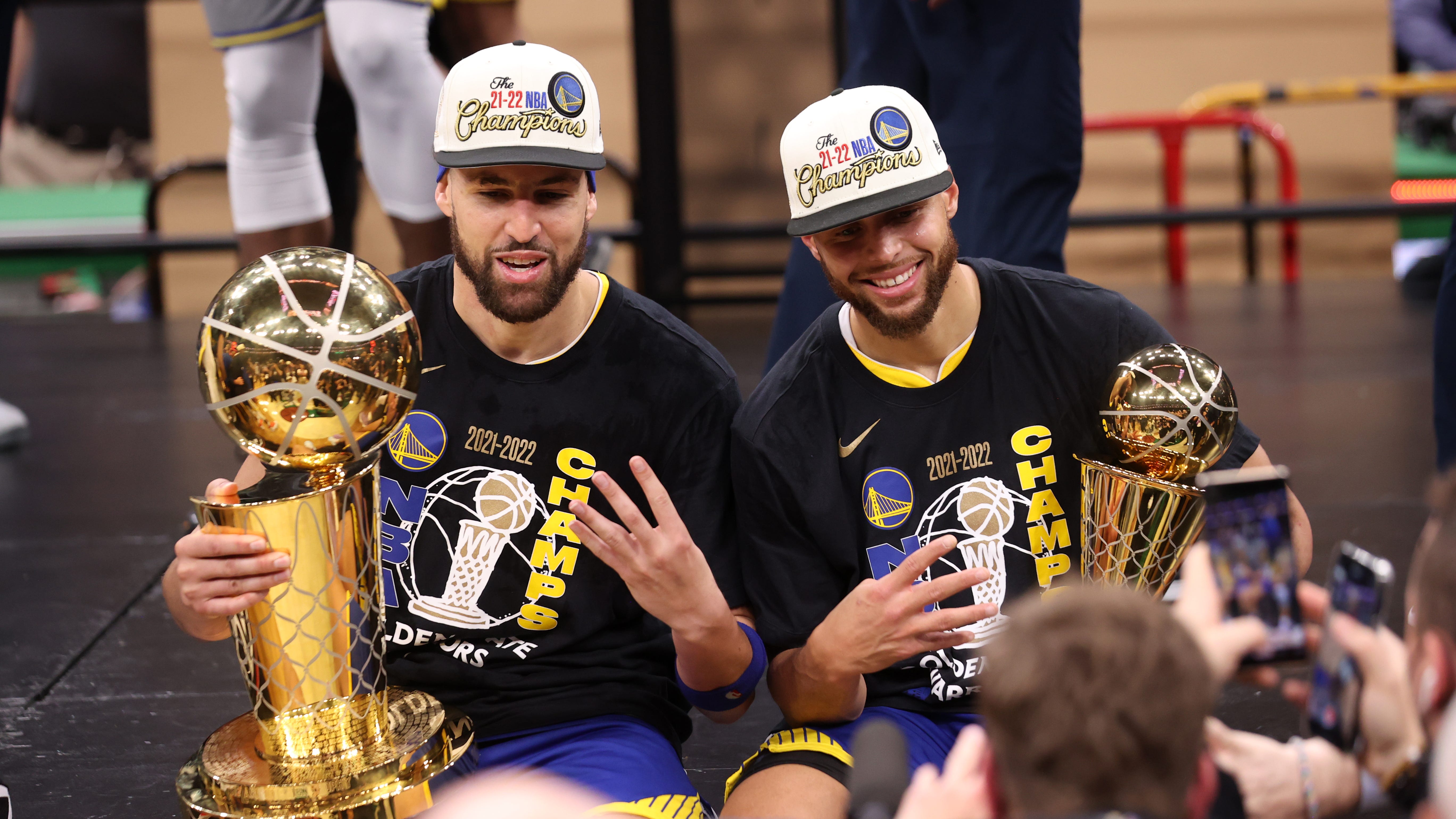