Oakland is making a move to try and keep the A’s.

Oakland City Council leadership on Friday sent a letter to Major League Baseball saying the City of Oakland "remains open to working with the A's on the team’s waterfront ballpark proposal," as first reported by the San Francisco Chronicle.

In turn, they’re requesting the team and MLB agree not to explore possible relocation at the moment.

"The Oakland City Council is committed to negotiating in good faith for a strong future for the A’s in Oakland, and we invite the A’s and MLB to do the same by agreeing not to seek relocation while the A’s complete the project process as the Council moves forward,” said a copy of the letter obtained by the paper.

Earlier this week, the A's announced the franchise would be working with league officials to begin looking at other markets, citing concerns about progression of talks over the team’s proposed 35,000-seat stadium and accompanying development projects at Howard Terminal in Oakland.

To complicate the conversation, the mayor of Las Vegas on Thursday revealed she and her team have been in talks with the A’s about a possible move to Sin City dating back to 2019. 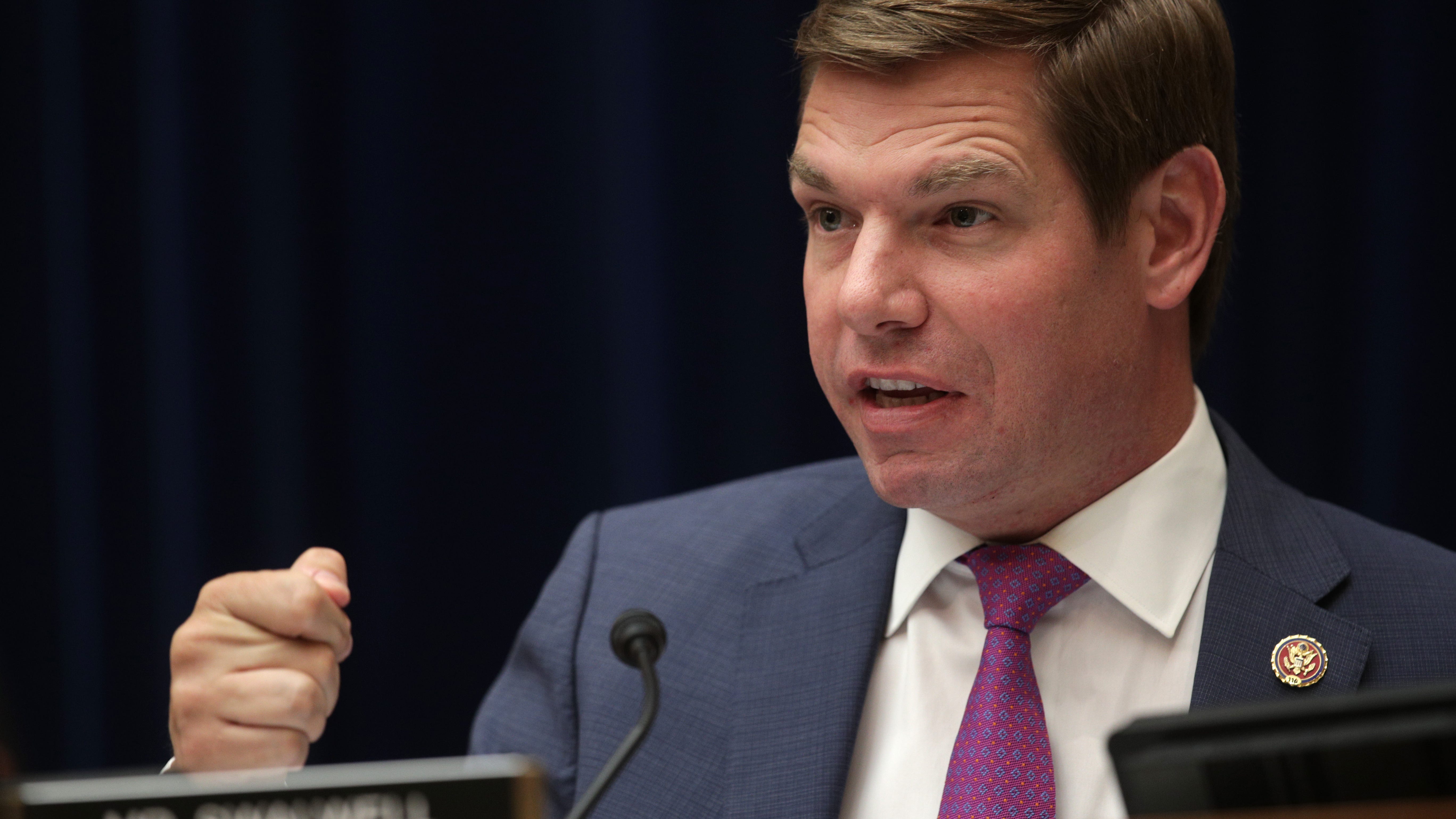 'You don't tell me what to f-king do!': East Bay Rep. Swalwell, Greene staffer argue over masks