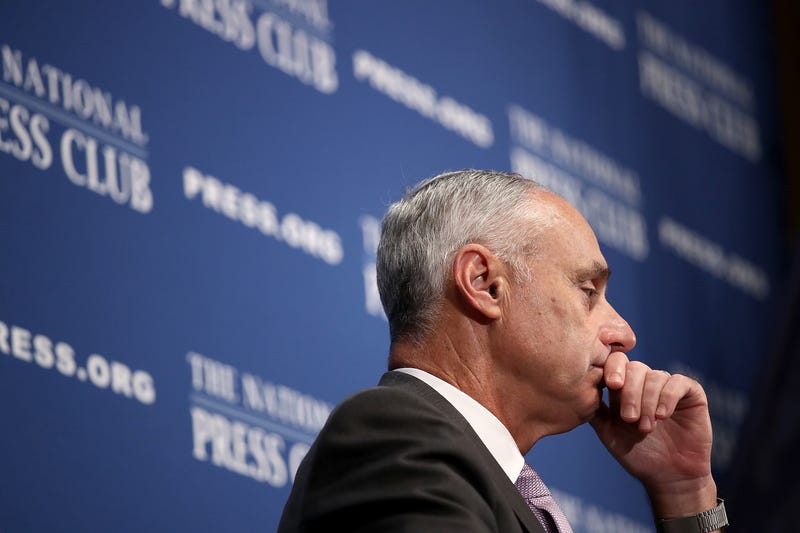 A week before the Oakland City Council is set to vote on a non-binding term sheet on the Athletics' Howard Terminal ballpark proposal, MLB Commissioner Rob Manfred on Tuesday said he will turn the franchise "loose" to explore relocation options if the city doesn’t agree to the team’s plan.

Claiming billionaire A’s owner John Fisher and the league "have done everything humanly possible to get a stadium built in Oakland," Manfred backed team president Dave Kaval’s repeated statements that it's "Howard Terminal or bust" for the A's to remain in the city they've called home since 1968.

"The Oakland process is at the end," Manfred said Tuesday in a Q&A session with the Baseball Writers' Association (via the San Francisco Chronicle), prior to Tuesday night’s All-Star Game. "John Fisher and Dave Kaval have devoted literally millions of dollars to the effort to get a ballpark proposal that can be supported by the city of Oakland and Alameda County. That proposal is in front of the relevant government authorities. There are real crucial votes taking place over the next couple of months, and that’s going to determine the fate of baseball in Oakland."

On July 20, the Oakland City Council will vote on the A's $12 billion proposal, which includes a $1 billion ballpark in a 55-acre waterfront development near Jack London Square.

In an interview with KCBS Radio's Margie Shafer on Wednesday afternoon, Kaval said the vote is the team's "last at-bat" prior to the team's lease at the Coliseum expiring in 2024. He said he believes the outcome is up in the air.

The team's plan includes the city raising $855 million in tax revenue to pay the A’s back for infrastructure costs on and off the site, and $450 million raised from two new infrastructure financing districts to go towards community benefits. Oakland officials last month asked the Alameda County Board of Supervisors to decide by the end of June whether or not to opt into a tax district, but the board won't vote until September.

In a meeting with Kaval last week, Oakland council members criticized the team's plan for a lack of affordable housing. The city also wants to include one infrastructure financing district, as well as a 45-year non-relocation agreement rather than the 20-year agreement the A's have proposed.

"We’ve been having marathon negotiations with the city," Kaval told Shafer. "There’s still a very large gap, over ($500 million) between the two sides."

In May, MLB announced it had given the A's permission to explore relocation. MLB said at the time the Oakland Coliseum is "not a viable option for the future vision of baseball," despite the site’s central location, existing public transit and parking. The A's have maintained they won’t build a new stadium at the Coliseum complex, preferring a downtown location.

Manfred said Tuesday the Coliseum’s previous co-ownership between Oakland and Alameda County and the city's exploration of selling its share of the site made it "just not viable."

"And most fundamentally, John Fisher is going to invest over a billion dollars," Manfred told the Baseball Writers' Association. "He thinks the place he has the greatest likelihood of success is Howard Terminal."

A's officials are scheduled to visit Las Vegas on July 21, the day after Oakland’s vote. Kaval said it's the team's third trip in two months. Manfred said Tuesday that "Las Vegas is a viable alternative" and viewing "this as a bluff is a mistake." 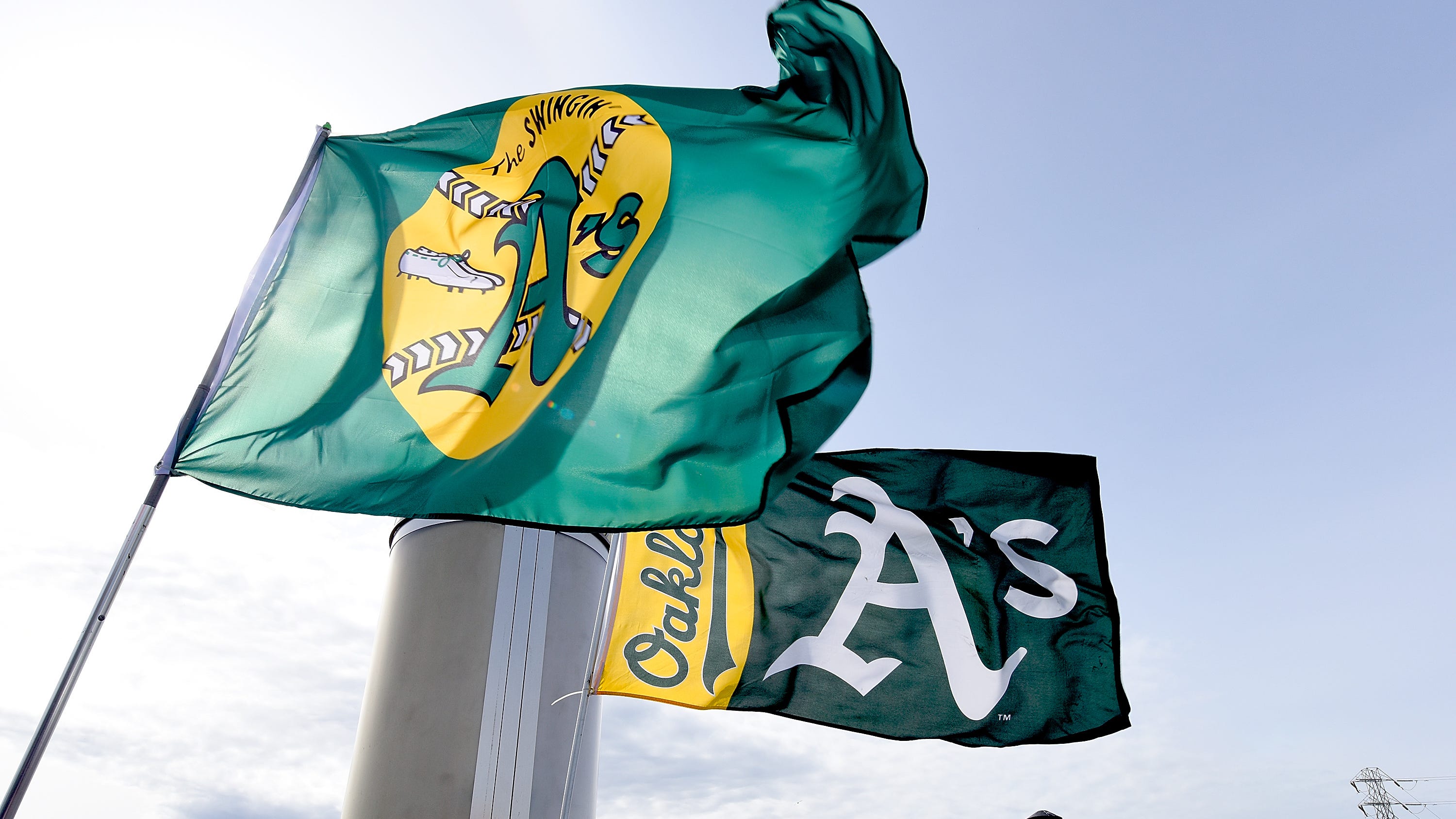