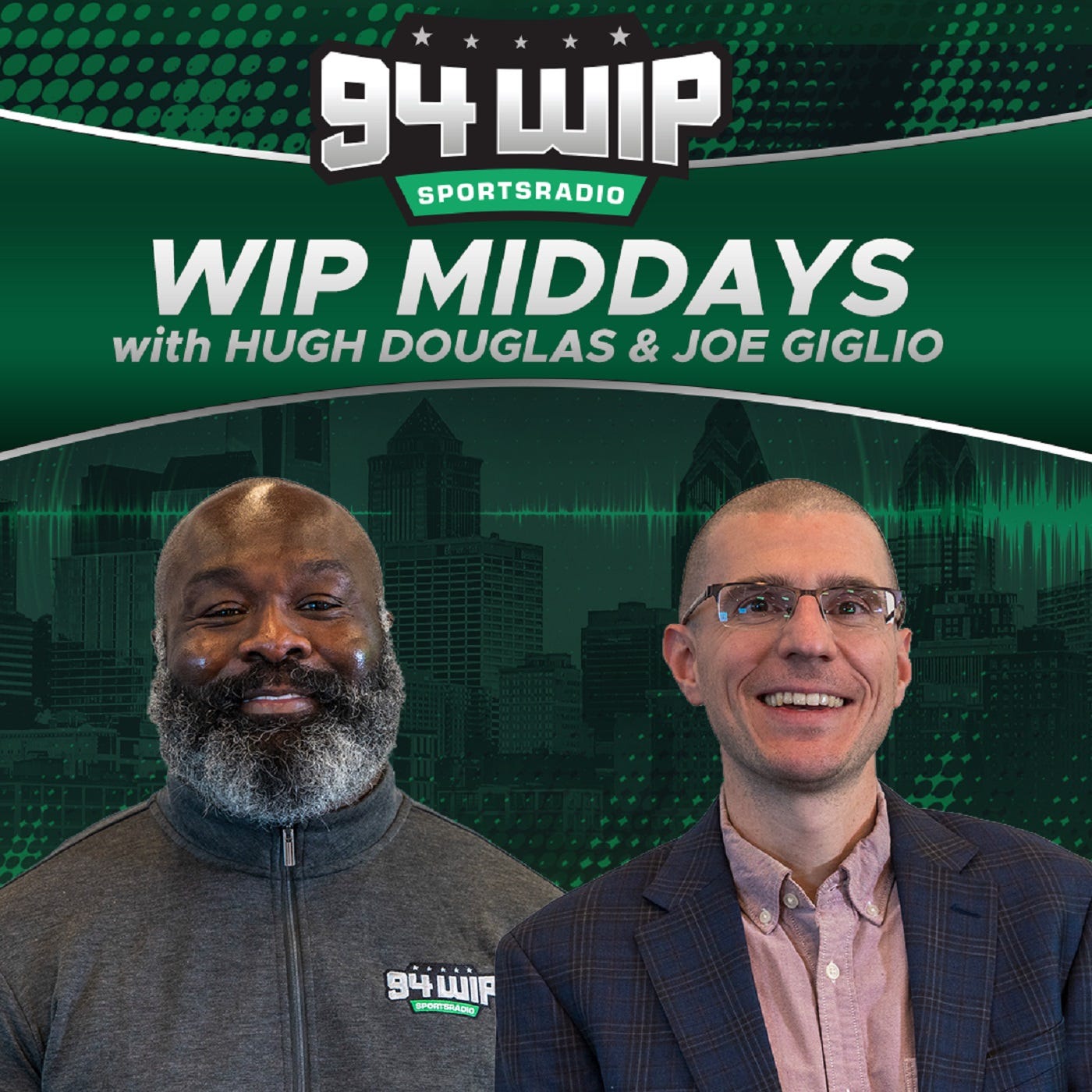 "I was told by somebody very reliable he may be tapped out, broke," Eskin said on Tuesday's 94WIP Evening Show with Joe Giglio. "Cash flow broke. Because he's losing so much money, but he spent so much money. 17.5 million dollar home, remember he has to pay taxes too. 17.5 million dollar home. He's got two homes in the Philadelphia area, probably worth eight or nine million. He buys a new car every month, four or five hundred thousand. He just spends money like it's nothing because he thinks it never ends. And the person that told me, it's very reliable that he has got serious cash flow issues."

Simmons, 25, has yet to play a game yet for the team this season after requesting a trade months ago. Simmons is reportedly working with team doctors to help him mentally prepare to return to the court. The 76ers play the Warriors in San Fr