Deciding whether a team is off to a hot start or actually for real can be very tricky, and both the Dolphins and Eagles are doing a good job representing both sides of that coin. The Dolphins have been the darlins of the season so far, but they are a young team that will hit a snag at some point this season. How they handle that snag will tell us a lot about that team. The Eagles are the more veteran team, thus we have enough information to assume that whatever snag they hit (probably the Cowboys) that they will find a way to work through it and not let it derail their season. That is why I still have The Birds winning their division, but do not have The Fins winning theirs.

Check out the the projections from weeks past here:
Week 1 Week 2

1 Seed: Buffalo Bills (14-3) East Winner
They may have wilted late in the Miami sun, with the heat doing to the Bills what Ken Dorsey did to his tablet after the game. Better days are still ahead for this team.

2 Seed: Baltimore Ravens (13-4) AFC North Winner
We knew the Ravens could put up points, but holy snot can this Ravens team put up points. It is sometimes hard to know which is being run up faster by Lamar Jackson: his scoring total or the number on his contract next year.

3 Seed: Kansas City Chiefs (13-4) AFC West Winner
This week was the first week where I am allowing myself to wonder if the loss of Tyreek Hill might have a negative impact on Patrick Mahomes. Maybe that is what he and Chiefs offensive Coordinator Eric Bienemy were “discussing” at the end of the first half.

4 Seed: Tennessee Titans (9-8) AFC South Winner
They can still win footballs worst division, but the competition will be a little bit tougher than expected with the Jaguars and Texans not being pushovers, and the Colts being just good enough to make the Titans work at it.

5 Seed: LA Chargers (12-5)
Losing your top pass rusher hurts, but Joey Bosa will be back. But with left tackle Rayshawn Slater out for the season, ho boy is this team going to have fun protecting Justin Herbert. They are off to a not great start in that regard.

6 Seed: Cleveland Browns (11-6)
Jacoby Brisset looked in total command of Kevin Stefanski’s offense on Thursday night. The Browns might not be in as bad a shape as expected until DeShaun Watson comes back.

7 Seed: Miami Dolphins (11-6)
I am not 100% sold on the Dolphins yet, but man is it fun to watch Mike McDaniel dive deep into his bag. Imagine what having a guy like him on the sideline must do for an offense.

2 Seed: Philadelphia Eagles (13-4) NFC East Winner
The key for the Eagles is to put as many wins between them and the Cowboys as possible before Dak gets back. Considering how no one can stop the Eagles, I like their chances.

3 Seed: Green Bay Packers (12-5) NFC North Winner
Hey, the Packers have a defense! How about that? That may not be news, but if the Packers do run away with the NFC North, the defense and the running game will be the reasons why.

4 Seed: Los Angeles Rams (11-6) NFC West Winner
Has any defending Super Bowl champion gotten less attention than the Rams? It seems like I never hear about anything they are doing. Playing in the tiny Los Angeles market probably does not help.

5 Seed: Dallas Cowboys (12-5)
Is Cooper Rush for real??? The defense sure is, and CeeDee Lamb can make any QB look good.

6 Seed: San Francisco 49ers (9-8)
The 49ers keep breaking down with more and more injuries. But this team started 3-5 last year and still made it to the NFC Title game, so be ready for that point to be brought up A LOT.

7 Seed: Arizona Cardinals (9-8)
Just stay in the race until DeAndre Hopkins comes back. Then pray the Red Birds don’t have their usual December meltdown.

(4) Titans over (5) Chargers
How healthy Justin Herbert is in this game is the key. Plus I am assuming the Titans jam a healthy dose of Derrick Henry down the Chargers’ throats.

(2) Ravens over (7) Dolphins
The fun comes to a soul-crushing, reality-reminding end for the Dolphins, but that won’t stop DolFans from having hope for next season for the first time this century.

(3) Chiefs over (6) Browns
I don’t care who the quarterback is. It’s the Browns, bro. The Browns are always going to Browns, especially against Mahomes on the road.

(4) Rams over (5) Cowboys
Dak fails to get the spike off as time expires, but it doesn’t matter as the Rams had the game locked up midway through the third quarter.

(2) Eagles over (7) Cardinals
The Cardinals will have to be dialed in if they want to keep up with the Eagles. That means no late night COD streams and he is already turning on the X-Box…

(3) Packers over (6) 49ers
jImMy oUtPlAyEd RoDGerS lAsT yEAr! For one, that means nothing this year, and two, Rodgers led a touchdown drive when these two teams met last year, Jimmy didn’t, and three, don’t hang your game winning strategy on a lucky special teams play.

(1) Bills over (4) Titans
Use the second half of this game to take that nap you have definitely earned. The Bills can finish up that 44-6 route without you.

(3) Chiefs over (2) Ravens
I don’t hate Lamar Jackson, one Ravens fan who is reading this. I just don’t believe in him in the playoffs. There is a major difference that no one wants to see.

(1) Bucs over (4) Rams
Give Tom Brady a bye week to plot his revenge against the team that embarrassed him in the playoffs last year? Sure, if his plot is to tell the defense to go win it for him.

(1) Bills over (3) Chiefs
So far, I have picked the Bills twice and the Chiefs once. The Bills just have the Chiefs completely out matched at receiver, which is, for now, a major difference the Chiefs have to overcome somehow.

(1) Bucs over (3) Packers
This game will be in Tampa so it’ll be interesting to see how Brady does with the crowd noise after causing a delay of game last week, in Tampa.

(1) Bills over (1) Bucs
I had the opposite last week. Why the change? Just the feeling that the Bills will have a bit more juice in the tank at this point, and Tom Brady will look very much like a 45-year old man trying to avoid time with his family. 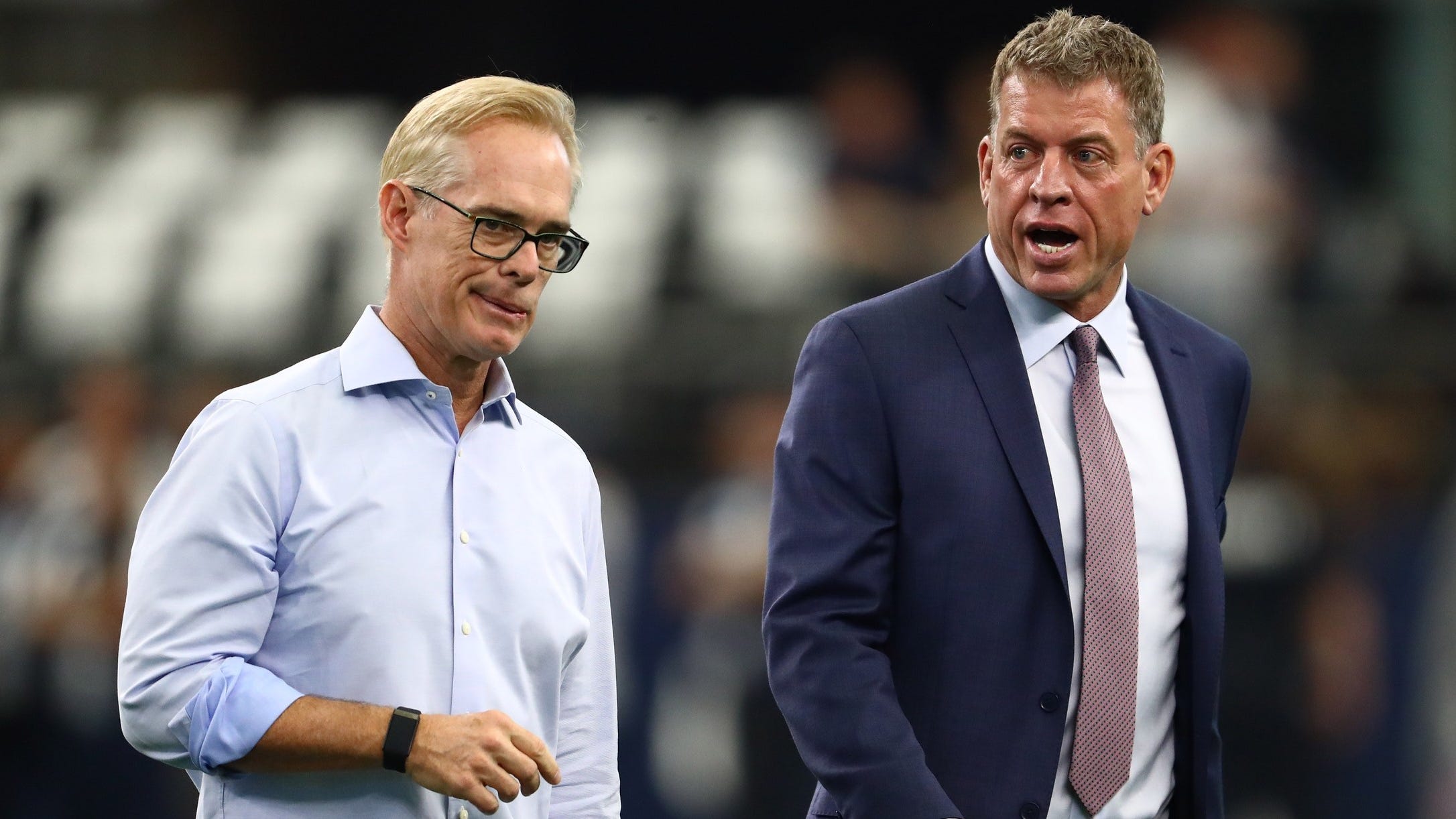