SAN FRANCISCO (95.7 The Game) - It's not officially official, but it's looking like the 49ers will be without another running back for Sunday night's game against the Packers, as Elijah Mitchell is listed as "doubtful" on the team's injury report.

Mitchell, the 49ers leading rusher through the first two weeks of the season (146 yards), suffered a shoulder injury in last week's win over the Eagles but was able to return to the contest after Trey Sermon (concussion) and JaMycal Hasty (ankle) also exited with injuries.

Sermon was able to clear the protocol this week and will likely lead the backfield in touches vs. the Packers. Hasty was ruled out and could be headed to injured reserve.

The 49ers also have Trenton Cannon and Jacques Patrick on the 53-man roster, while Kerryon Johnson and Chris Thompson are on the practice squad.

San Francisco has had very bad luck at the running back position this year, as they previously lost Raheem Mostert (knee) for the season, and Jeff Wilson Jr. isn't expected to return for several more weeks (knee). 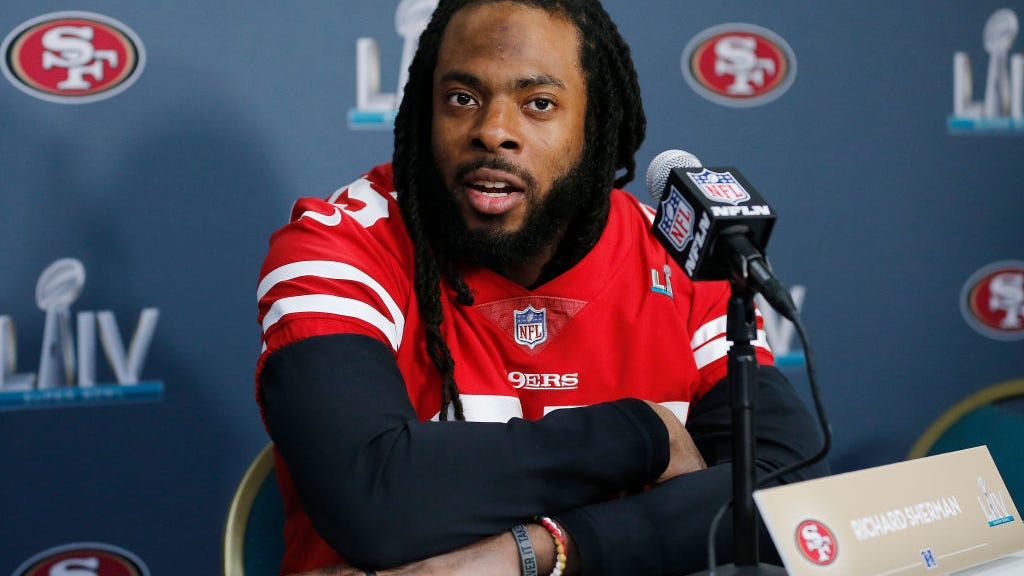