Carlos Correa, while being officially introduced by the Twins on Wednesday afternoon, told reporters that he was very surprised at the response he got from the Giants and Mets following physicals with each team.

Both raised red flags with his surgically repaired right leg, which addressed an injury way back in 2014. Both times, their previously agreed upon deals fell apart, leading Correa back to Minnesota on a six-year deal.

“Yeah, it was very surprising, especially because in 2022 I did three physicals…and everything was fine,” Correa said. “Going into that physical, there were no concerns on my part. My body feels great, I played through the whole season, and never felt better. So it was surprising, but it led me back to the Twins.

“One thing I learned throughout the whole process is that doctors have differences of opinions. I had a lot of doctors tell me that I was fine, some doctors that said it wasn't so fine. It was shocking to me, because since I had the surgery, I never missed a game or gotten treatment on the ankle. My ankle never hurt. So when the news came, it was a little shocking.”

The Giants were concerned to the point where they canceled Correa’s introductory press conference, and their $350 million pact fell through. Then, the Mets pulled back their $315 million offer over the same concern, and weeks of further negotiations didn’t lead to a new deal. It was a surprise to Correa, who says the leg surgery hasn’t led to any issues ever in his big league career, though teams like the Mets and Giants clearly believed it could become a problem down the road.

But Twins doctors didn’t share that concern, at least not over the next six years, when Correa will be under contract.

“Dr. Kemp here told me I’m in outstanding shape, even better than last year, he told me,” Correa said. “So that, mentally, going into next season and the rest of my career, I’m going to treat it like I always treated it.” 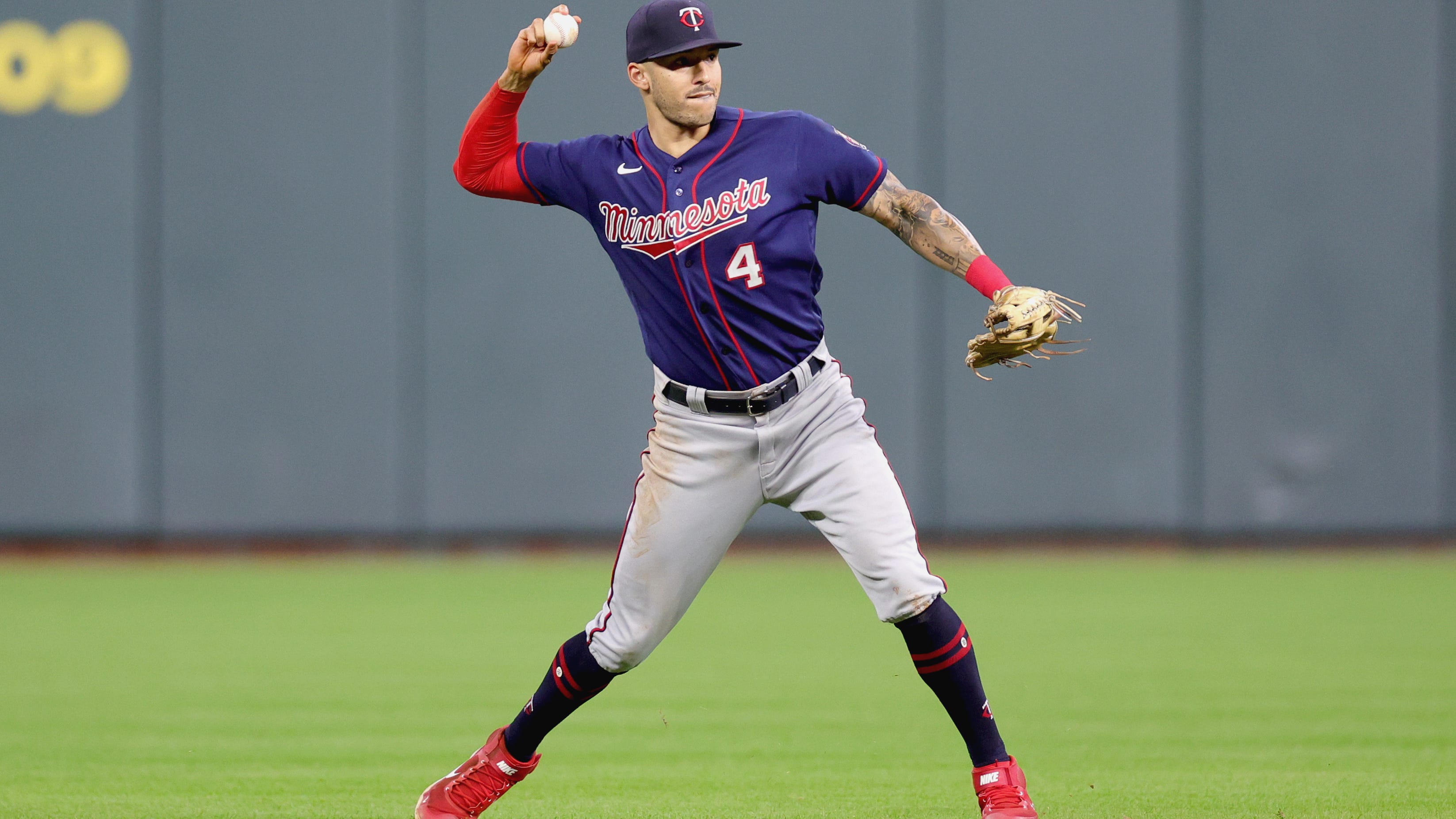