For the first time in three years, Major League Baseball held the Winter Meetings this week. Traditionally an annual event, the 2022 MLB Winter Meetings in San Diego sparked a slew of transactions. Here are our winners and losers from the week that was: 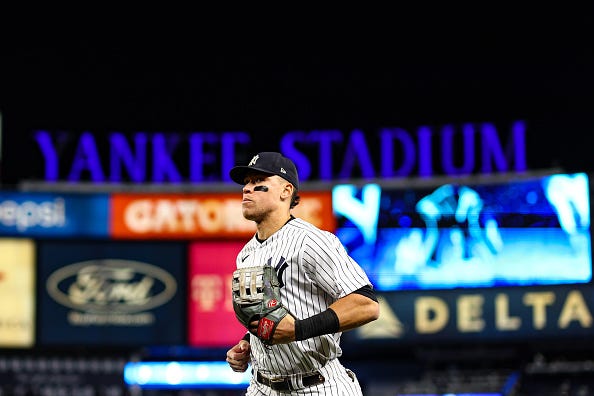 Judge declined what felt like a fair seven-year/$213.5 million extension offer from the New York Yankees prior to the 2022 season, before turning in the greatest contract year in the history of professional sports. If setting a new American League single-season record with 62 home runs wasn't enough, Judge was heavily courted by the San Francisco Giants and San Diego Padres (more on them in a minute) in his first trip to free agency. As Andy Martino of SNY put it, Judge "really made the Yankees sweat" before ultimately agreeing to a nine-year/$360 million deal to remain in the Bronx. It would be hard to have a better calendar year than Judge has in 2022. 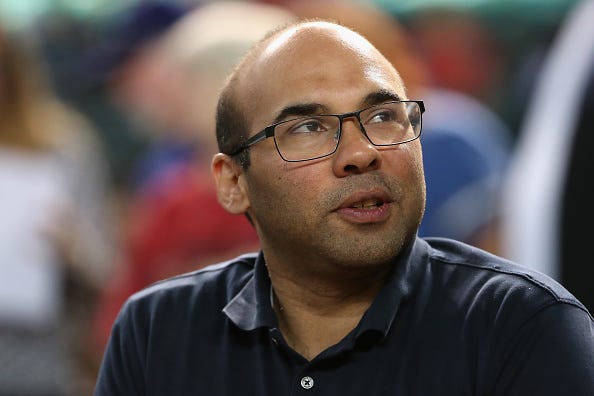 Farhan Zaidi and the Giants had a disappointing trip to the Winter Meetings. Photo credit (Christian Petersen/Getty Images)

The Giants may very well pivot and sign Carlos Correa, ultimately making this offseason a successful one. But there were times this week where it felt like Judge may follow in the footsteps of his childhood idol Barry Bonds by signing a lucrative free-agent contract to head home to California. Instead, he returned to the Yankees. Farhan Zaidi and company did ink talented-but-often-injured outfielder Mitch Haniger to a three-year/$43.5 million deal during the Winter Meetings, but they entered the offseason needing to close the star power gap that exists between them and both the Los Angeles Dodgers and San Diego Padres, their two fiercest National League West rivals. So far this offseason, they haven't done that. 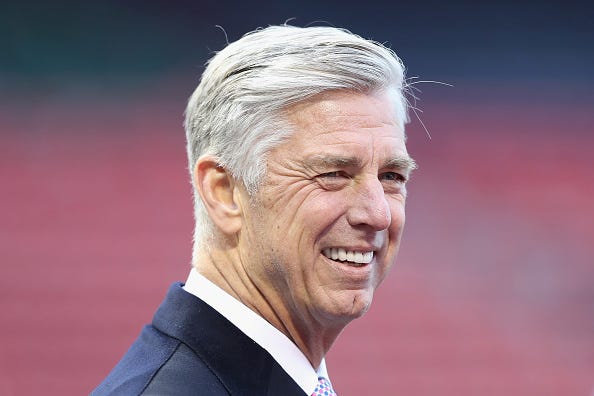 Dave Dombrowski and the Phillies haven't had a chance to catch their breaths since making a rather shocking run to the World Series, with the GM meetings starting just days after they lost Game 6 to the Houston Astros. But the reigning NL Champions will have six or so weeks to regroup after getting the bulk of their shopping done this week. Trea Turner is the new starting shortstop for the Phillies. Taijuan Walker will join a rotation that already includes Zack Wheeler, Aaron Nola and Ranger Suárez, and could also add No. 1 overall prospect Andrew Painter relatively early in the 2023 season. And Matt Strahm will be another option in a bullpen that saw a drastic improvement this past season due to dominant stretches from José Alvarado and Seranthony Domínguez. The Phillies finished 14 games back in the NL East in 2022, but certainly have closed the gap that existed between them and both the Atlanta Braves and New York Mets. 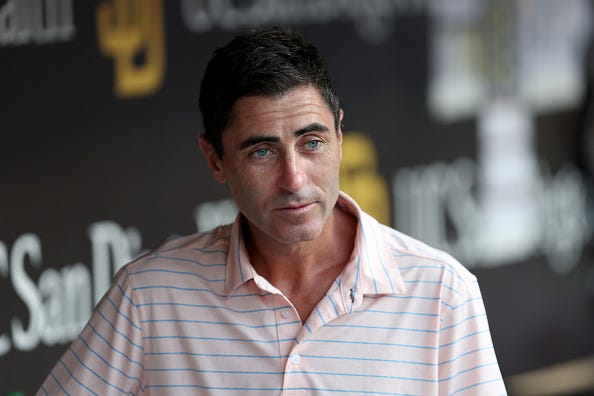 On one hand, we want to commend owner Peter Seidler for continuing to give A.J. Preller the budget to poke holes in the idea that "small-market teams" really are a thing in 2022. On the other hand, the Winter Meetings were in San Diego and the Padres couldn't reel in Trea Turner, despite offering him $40+ million more than the Phillies. Bob Nightengale of USA Today says that as a late entrant to the Aaron Judge sweepstakes, the Padres offered Aaron Judge a 10-year/$400 million deal, only for him to take a smaller deal to return to the Yankees. There are worse fates than having a lineup that includes Juan Soto, Manny Machado and Fernando Tatis Jr., as the Padres will in 2023. But imagine if they had added another superstar on top of that. 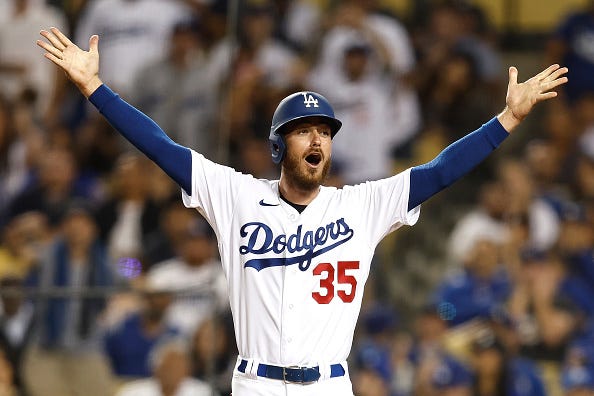 Make no mistake, the Cubs shouldn't be done -- either Carlos Correa or Dansby Swanson would look good in their lineup next season. But they inked former NL MVP Cody Bellinger to a low-risk, high-reward deal that will pay him $17.5 million in 2023, and features a $5.5 million mutual option for 2024. Jameson Taillon will give the Cubs strong middle-of-the-rotation production after signing for four years and $68 million. Jed Hoyer has more work to do, but so far, so good. 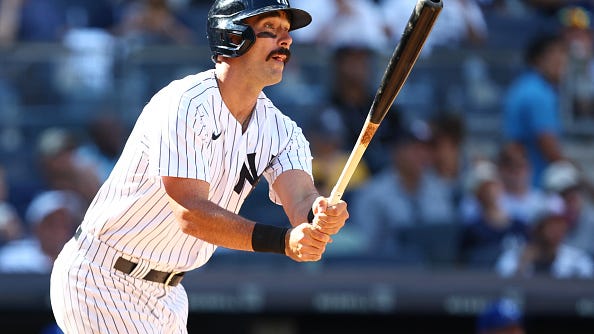