Hunter Pence will be enshrined into Giants lore Saturday, when the franchise will add a plaque in his honor to its Wall of Fame.

Pence joined 95.7 The Game’s “Damon & Ratto” in studio Wednesday to discuss his special connection with San Francisco, where he spent eight seasons of his career and won two World Series in 2012 and 2014.

“What a wonderful organization to play for,” Pence told hosts Damon Bruce and Ray Ratto. “A city that I absolutely love. Met my wife here, won two World Series here, had some amazing teams, teammates and fans. It feels like a family to me. Just real humbled and honored to have the opportunity to be acknowledged in this way.”

Pence also shared some of his favorite moments in a Giants uniform, like when they stormed back against the St. Louis Cardinals in the 2012 NLCS.

“It did feel like a perfect fit, a perfect puzzle piece fit,” Pence said. “Like you said, one-of-one. Everything I did was a little bit quirky, a little bit awkward. I feel like the city of San Francisco is very hyper creative, very open-minded, very into a little bit of uniqueness. … I aligned a lot with this city and the fanbase was just ultra supportive.” 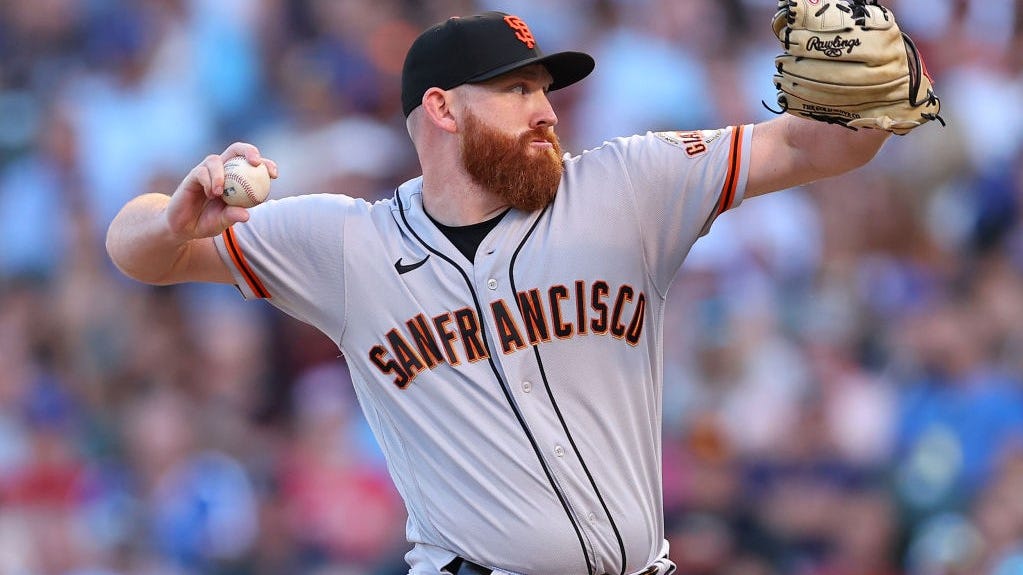