J.D. Davis was traded to the Giants by the Mets before the trade deadline earlier this week, and the Davis of a decade ago would have likely been very upset with that news.

After news of the trade was released, Twitter users went to work and dug up and old tweet from way back in 2012 from Davis, a Dodgers fan growing up in Elk Grove, California who made it clear that he wasn’t a fan of seeing the Giants enjoy any success.

Davis concluded the tweet with the hashtag, “Die-hard Giants Hater.”

@Zuzudigs don't be mad. It's just one game. I'm a fan of any team facing the giants #diehardgiantshater

Based on the date, Davis was likely celebrating a game two loss for San Francisco at the hands of the Reds in the 2012 NLDS, putting San Francisco down 2-0 in the series. Unfortunately for 18-year-old Davis, the Giants came back to win the series, and eventually won the World Series that season.

Now, Davis is a member of the Giants, trying to win them another title. Awkward! 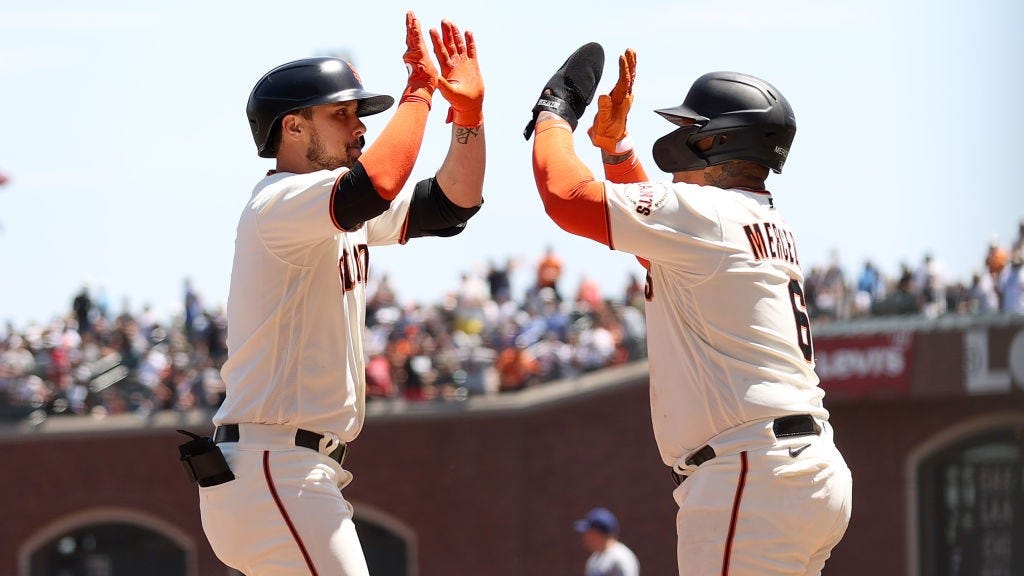