The last major domino of MLB free agency fell on Tuesday, with prized infielder Carlos Correa re-signing with the Minnesota Twins on a six-year, $200 million deal.

The signing marks the end of a highly unusual foray into free agency for the 28-year-old, two-time All-Star, who saw two prospective agreements fall through over apparent concerns about his injury history.

First, Correa had reached terms with the San Francisco Giants on a whopping $350 million contract. When that was nixed, he agreed to a $315 million pact with the New York Mets.

That, too, never went official, leaving Correa to re-up with the Twins, with whom he spent 2022 after beginning his career with the Houston Astros, a run that included a World Series title in 2017. The Twins deal could be worth as much $270 with vesting options, according to Bob Nightengale of USA Today.

Tuesday's development brought closure to a near monthlong saga that is virtually without precedent in MLB history.

On social media, journalists and fans reacted with a wide array of responses, from disbelief to humor.

One team scheduled a press conference.

A second team's owner talked about why they needed him - on the record.

And he didn't end up signing with either team!

MLB is thriving, check out these last three deals for shortstops

Can't wait for Carlos Correa to tell us that this is where he wanted to be all along. 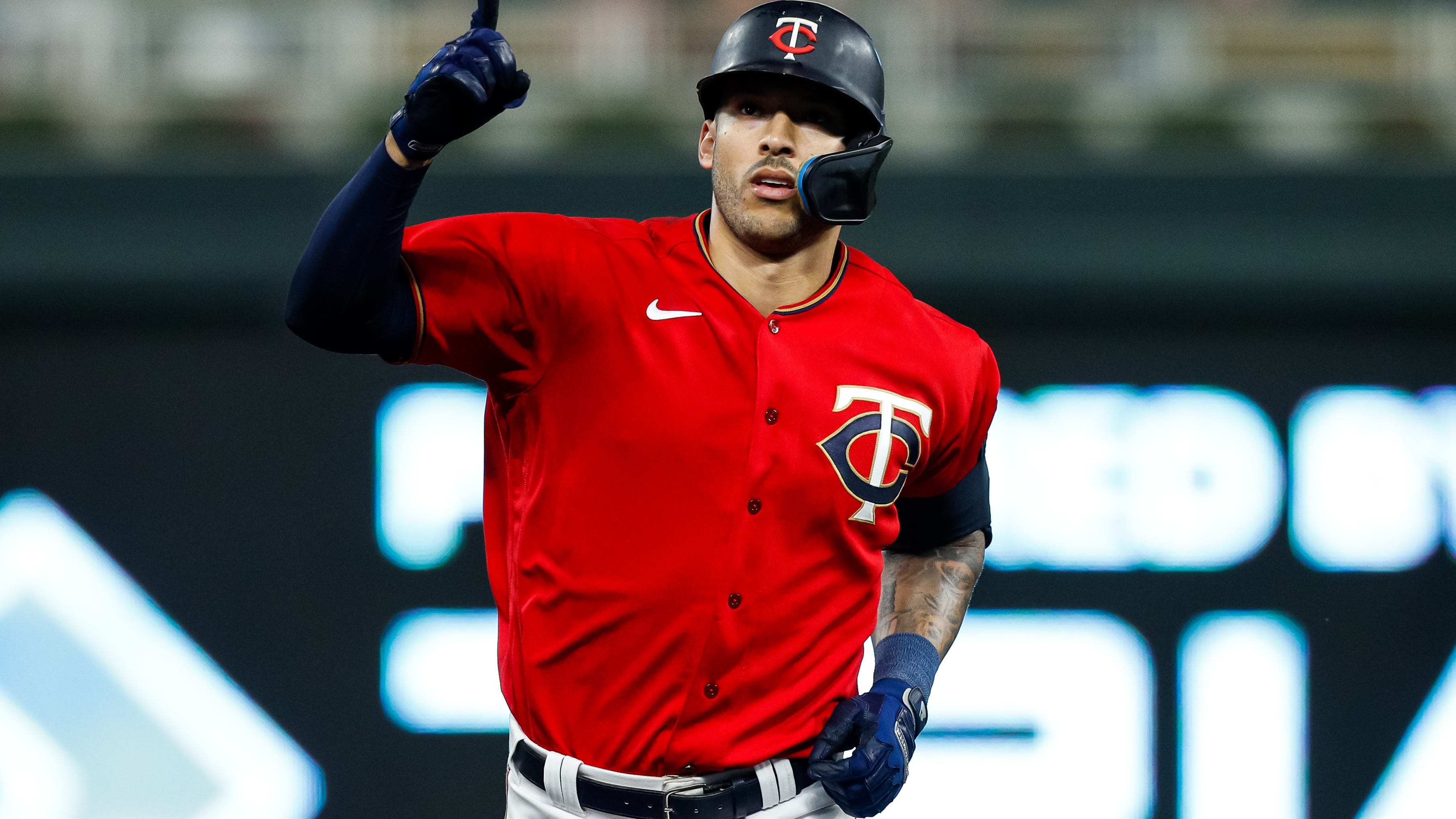