The Twitter account of Speaker of the House and long-time San Francisco Congresswoman Nancy Pelosi also chimed in on Thursday afternoon, tweeting a heartfelt birthday message along with a photo of herself and a Giants legend.

The problem is, the photo was with the wrong Willie. 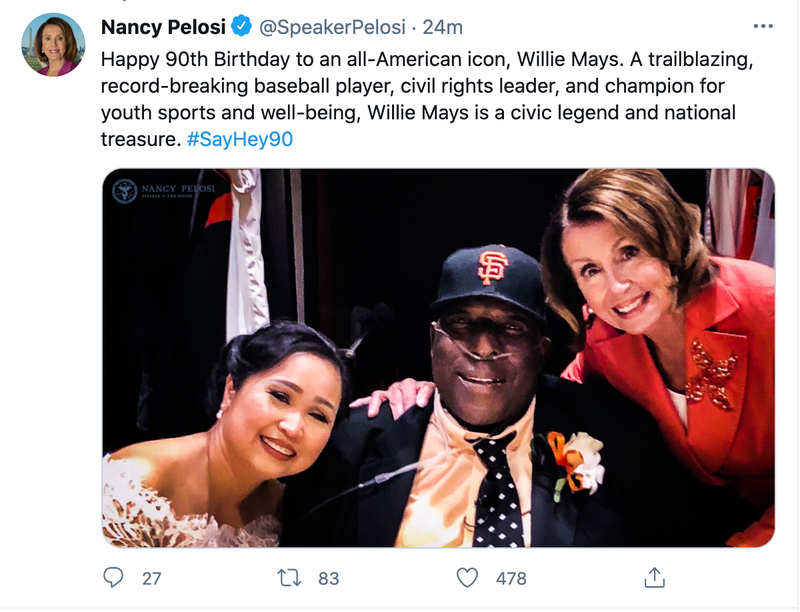 Calls to Pelosi's office for comment were not immediately returned. 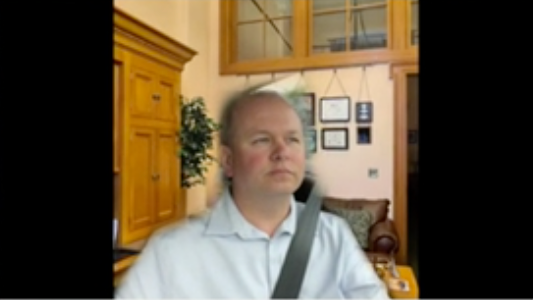