On Willie Mays’ 90th birthday, Ray Ratto writes about a gift that will beat anything else the baseball legend will get today.

Willie Mays turns 90 today… Well, he turned 90 at midnight, so this is already belated. But the fact that he might collect his 661st career home run from his time in the Negro Leagues (1948) is kind of cool, and beats anything else he'll get today.

All the memories heaped at his feet by onlookers and well-wishers are things he remembers far better than anyone else. His memory has always been keen for baseball items anyway. But the pat of his career that so few people got to see was the time before he went to New York in 1951, and to find out that the new assemblage of Negro League records will give him one extra home run, albeit a 73-year-old home run, is an extra bonus in a career full of them. 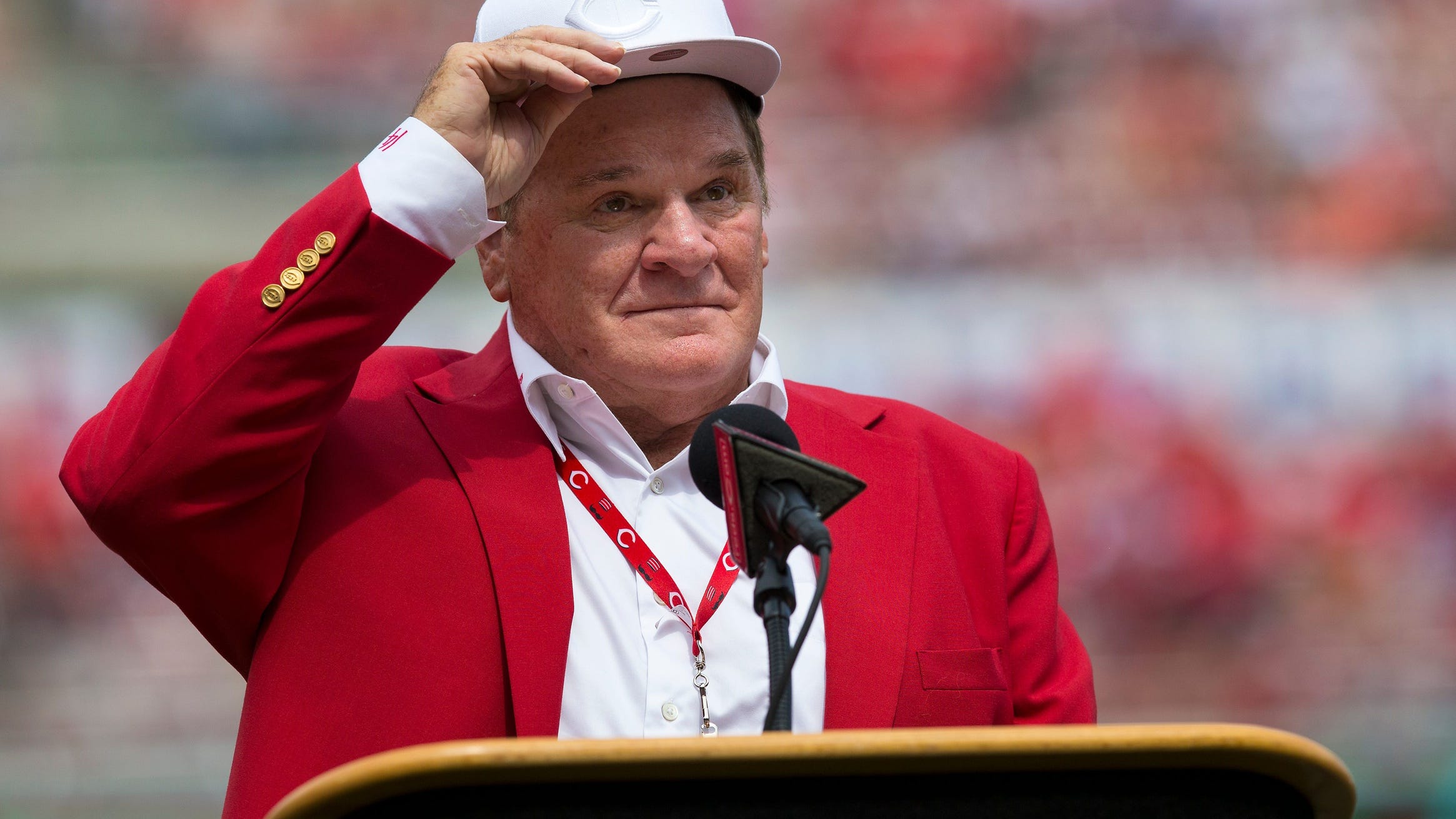 Pete Rose: ‘Baseball don’t give a sh– about the fans’

Mays is either the greatest player in the history of the sport, or second after Babe Ruth, depending on how much credit you want to give Ruth for also being an excellent pitcher. He was loved in New York, appreciated in San Francisco, and revered when he stopped playing. Even being lectured by former commissioner/stuffed owl Bowie Kuhn for having a promotional relationship with a casino in his post-playing career won him admirers, since it was such a ridiculous stance to take even then.

In short, Mays is on scholarship everywhere, and even at his very advanced age is well-regarded even by those who never saw him play and can't be bothered to watch what highlights there are of him. He is baseball's Wilt Chamberlain in that when his name comes up, everyone who wants to talk about the greatest players ever seems to nod and say "Oh, yeah. Him."

So while we could bore you with Mays tales you have heard for years, we prefer to acknowledge what is evident to everyone, with an extra home run that was lost to baseball's arrogant view of the Negro Leagues and its records as a bonus. Ninety is great, but 661 rather than 660 works too.