That is the question Giants fans are asking themselves this week after Aaron Judge decided he would rather stay in New York with the Yankees rather than come play for his childhood team in San Francisco. Maybe that was not the first question fans asked. Or even the second question. It probably was not even in the top five questions you asked. But right now, it is the only question that matters.

What is next for the Giants – who seemed to invest every ounce of energy and effort into convincing Judge to come play for a team that it appears he really had no intention of joining? There are easy baseball related answers to consider. The Giants can still sign one of the premier shortstops that they said they would be in on should Judge decide he wants to play for the Not Giants. As of this writing, Carlos Correa and Dansby Swanson are still available on the free agent market. Xander Bogaerts just inked an 11-year, $280 million deal with the Padres, so yeah, the Giants got outbid by an NL West rival again. Correa and Swanson would be useful cogs in the lineup, capable of hitting in front of or behind Mitch Haniger.

They can still add some starting pitching in the form of Japanese star Kodai Senga, or maybe another reclamation project in former A’s lefty Sean Manaea. The infield can be improved with the addition of someone like second baseman Adam Frazier or Brandon Drury to play third. And why not have a Bryan Reynolds reunion while we are at it.

None of it will really seem to matter. At least at first. That is a testament to the stormy rain cloud hanging over Giants fans right now. It’s making you wet, soggy and cold everywhere you go and it makes you mad to see everyone else in the sunlight having fun. But there is no sunlight for this sad Giants fan. Just a big, mean cloud dumping more and more rain on my parade.

Last week I wrote about how Aaron Judge's decision could act as an indictment on the Giants organization as a whole. President of Baseball Operation Farhan Zaidi was going to lay out every nitty, gritty, dark detail of the Giants plans over the next 10 years. He was going to explain when all the highs will come, and how the lows will be spotted ahead of time and avoided. He was either going to say “Yup, this checks out. Sign me up!” or “You guys are weirdos. I’d rather be boo’d in New York than put up with ‘this’. I’m out of here.”

And out of here he was. And now what?

There are still positives to find within the Giants. Most of those positives surround a farm system that hard core fans do not want to hear about and casual fans could not give a hoot about. The 2028 Murderers Row Lineup of Marco Luciano, Vaun Brown, Casey Schmidt and Luis Matos is still intact. That does nothing for the now. It does a lot in six years, assuming society can hold up that long. But if you are not trying to think about the end of society, you certainly won’t waste time daydreaming of the lineup that will lead the league in dingers the season society records its own final out.

But what about NOW?

On Oct. 6, 2021, LaMonte Wade Jr.’s fly ball to right went juuuust foul and the Giants succumbed to the Dodgers in Game 5 of the National League Division Series. 364 days later, the Giants beat the Padres on the final day of the season to clinch the franchise’s first 81-81 record. Somewhere in between those two events, the Giants front office led by Zaidi lost a tremendous amount of trust and goodwill with the fanbase. Perhaps it was the lack of major offseason moves. Maybe the down years from Brandon Crawford and Brandon Belt convinced fans that Farhan’s Secret Stuff is maybe more secret than it is stuff. My leading guess is it was the performance of the defense, which Zaidi has been on record saying they overlooked and need to improve.

When the fanbase faith starts to go, the fans will follow soon after. As ballpark prices rise along with the price of everything else in life, providing reasons to go to Giants games is going to be more important than ever. A good farm system and the promise of turning a No. 5 starter into a No. 3 starter are not reasons.

The fact is, what Aaron Judge’s decision seems to have done is suck a large chunk of the remaining cool the Giants once had out into the abyss. And losing a cool factor can happen the same way a rich person loses all their money: slow at first, and then all at once. And stuffing the cool back in is much harder than getting it out.

So, what about now? Now, the Giants seem to be arriving at a crossroads having a crisis of credibility. Can Farhan and Friends figure out a way to turn the Giants careening ship around after this latest blow to her hull and steer it into calm and successful waters? Sure, it is technically, theoretically and legally defensible to say that it is possible. And so long as Farhan’s key card to get into the ballpark works, ownership will most likely feel the same way.

The Giants best path to regaining that credibility is to win baseball games in the year 2023. Whether they win them with free agents, castoffs or prospects, it does not matter. Wins are wins right now, and winning more baseball games now is a great start to winning even more baseball games in the future. Those wins next year will need to lead to sustainable wins going forward. Sustainable winning, something the Giants have at times lacked in their time in San Francisco, will bring fans back, and with the fans will come the franchise’s credibility.

I do not believe it is too dramatic to suggest that we have arrived at the beginning of what could be Farhan Zaidi’s last stand. The direction of this organization was supposed to change under his leadership. This was supposed to be the Next Gen thinking that changed how the Giants operated in a new world baseball climate. But if the wins do not materialize soon, and the credibility wanes while the excuses and rationalities pile up, the only change will be in the front office.

That, is what now. 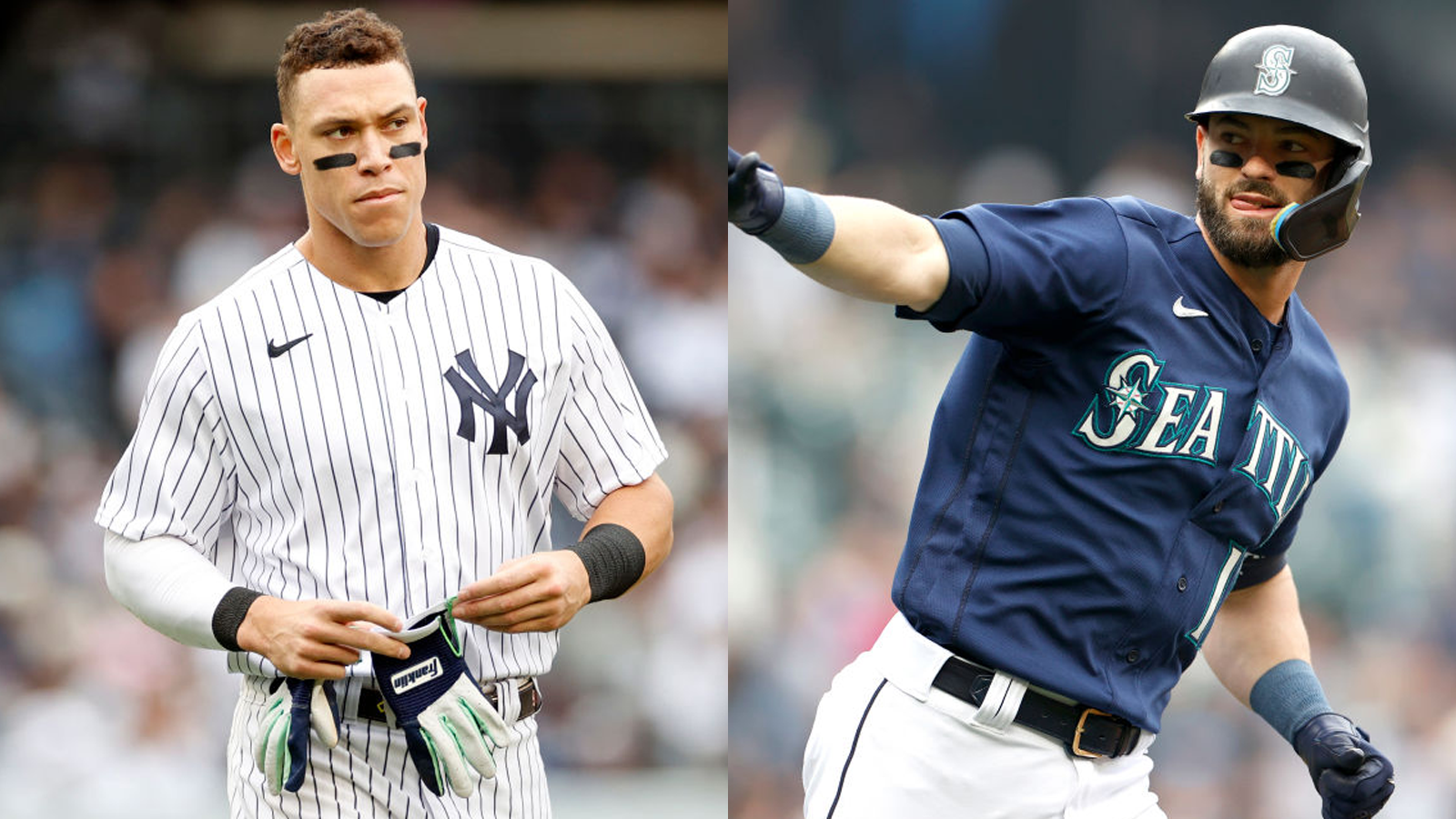