Will Clark was known as a no-nonsense type of player during his 15-year MLB career, as he spent the first eight of them in San Francisco from 1986 to 1993. Clark’s attitude doesn’t sound like it’s changed much.

The 58-year-old Giants legend, who recently had his No. 22 jersey retired by the franchise, joined 95.7 The Game’s “Steiny & Guru” Wednesday to give his candid thoughts on the state of the game. Clark has spent time as a roving instructor in the Giants organization before, but said he’s not interested in being a big-league manager for today’s ballplayers.

“I could do it, but I’m also not that guy that consistently pats you on the back when you’re terrible," Clark told Daryle "The Guru" Johnson and Larry Krueger, filling in for Matt Steinmetz. "If you’re screwing up, I’m gonna tell you you’re screwing up. I’m gonna be all up in your grill. Some these guys now, they can’t take that constructive criticism. Flat out being serious. They would cower away instead of stepping up.”

Clark also isn’t a huge fan of the way baseball has evolved and become softer in his eyes.

“They are diluting this game our forefathers brought us,” Clark said. “Willie Mays, Willie McCovey, Orlando Cepeda, Juan Marichal, Gaylord Perry and I'm trying to hand it down to this 'babyfied' group? No, sorry, it ain't happening.” 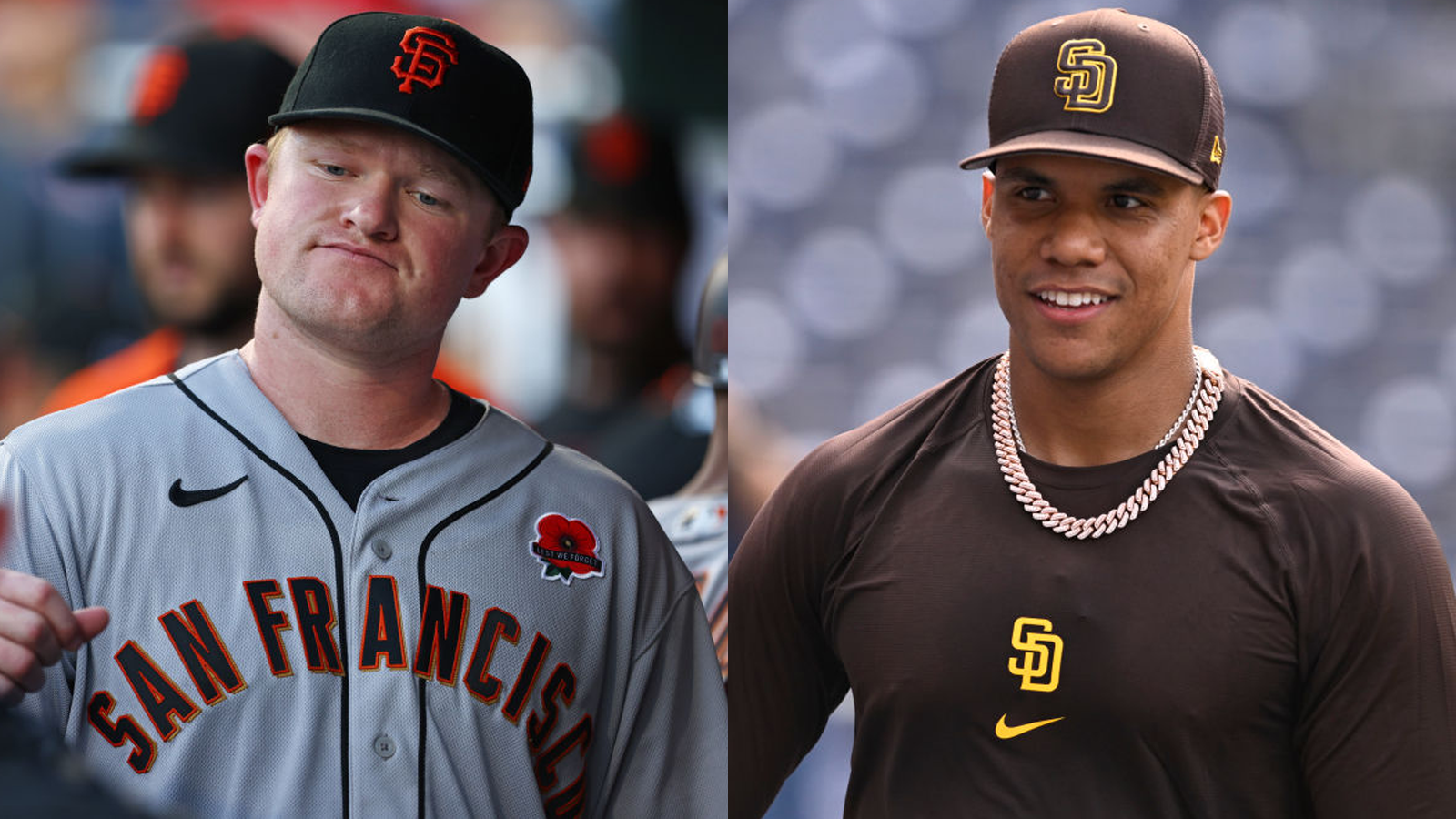