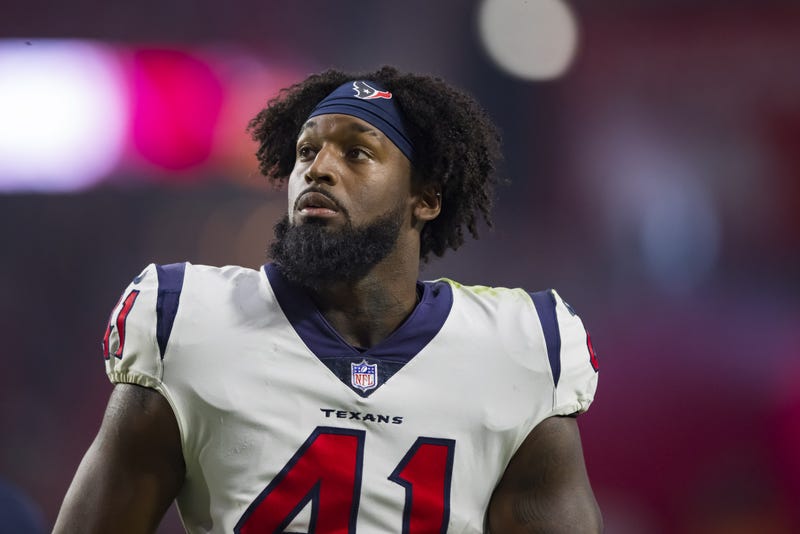 HOUSTON (SportsRadio 610)- Texans linebacker Zach Cunningham will not play Sunday against the Indianapolis Colts after the team placed him on the inactive list for disciplinary reasons.

It marks the second time Cunningham has been a healthy scratch this season. The Texans benched him for their week four loss in Buffalo and the team also sat him down for the first quarter of their week two loss in Cleveland.

Cunningham is the second Texans defender to be disciplined in as many weeks, after Justin Reid was held out of the loss to the Jets.

The rest of the Texans inactive list includes running back David Johnson, who did not practice all week due to an illness and a thigh injury. That opens the door for Rex Burkhead to start at running back and for Royce Freeman to make his Texans debut as his backup.